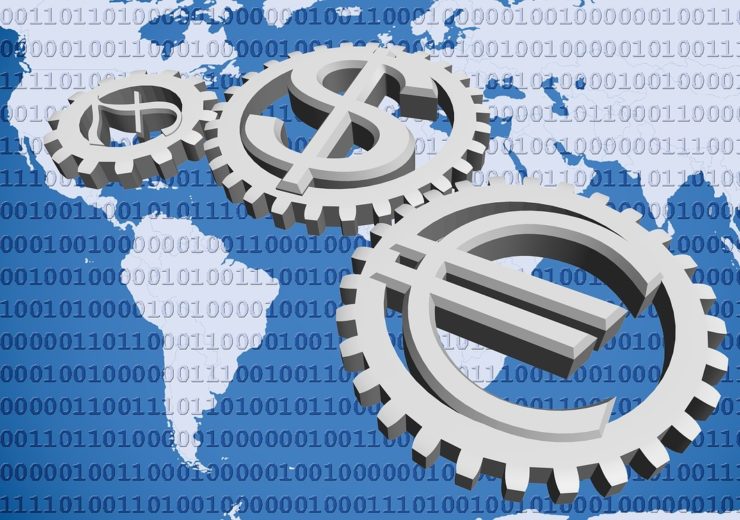 Developing countries overtaking bigger nations, bots predicting when items will run out of stock in shops and motorway lanes opened by algorithms – welcome to the 2030 global economy.

While futuristic projections often dream up radical innovations like robots controlling the human race, Rob Lamb believes the reality will be simpler but no less effective in overhauling existing business models.

“We’re in a time of huge technological change,” says the Dell Technologies UK and Ireland CTO and client principal.

“Technologies are being thrown at us to transform our everyday lives, the way we work and our economies.”

Speaking to tech professionals at the Microsoft Future Decoded conference in London, he outlines how he envisages the world will change.

Future of technology in 2030

While growing up, Lamb recalls how predictions of life in the 21st century depicted transformational innovations such as flying cars.

These dreams have yet to be realised but he says “the shift is happening – not at the speed that was predicted but it’s definitely happening”.

Dell has worked with the Institute for the Future, a Palo Alto-based think-tank, to explore which technologies are “real” and those that are overhyped via a series of panels and workshops with business leaders.

It found that 82% of these people felt significant change was coming, although many didn’t yet understand the impact it would have.

The study highlighted how emerging tech like artificial intelligence, 5G and the internet of things (IoT) will create extended reality, immersive media, robotics and smart cities.

And while it also pointed to blockchain and quantum computing as other potential disruptors, Lamb says some are “tech for tech’s sake rather than solving a problem”.

He adds: “Some of these are live today. IoT sensors are predicting problems and helping the utilities industry in particular to reduce failure rates.

“5G will help with communication and getting data back to be analysed.”

How technology will impact on the 2030 economy

These technologies will create shifts in the economy by 2030, with Lamb suggesting it could create autonomous commerce.

“We could be using a machine that says ‘I need to carry out that transaction’ and it will carry it out with another machine,” he explains.

“Like a vending machine – rather than being restocked, it will place an order automatically that is then dispatched.”

Anticipatory production, meanwhile, could take the just-in-time supply chain concept – an inventory strategy in which manufacturers receive goods only as they need them in order to increase efficiency and decrease waste – to the next level.

Lamb says: “In the just-in-time process, if a person places an order for avocado for a supermarket, it will arrive in store just before they run out.

“But anticipatory production will be when a sensor and algorithm makes a prediction for when it needs to be picked.”

Could we see leapfrog economies in 2030?

In 1990, Lebanon emerged from a civil war that had claimed 120,000 lives and destroyed all its infrastructure.

The government decided that rather than reinstating traditional telephony systems, it would invest in mobile telecoms and 3G.

“Lebanon now has one of the most advanced telecommunication set-ups in the whole of the Middle East and Africa,” says Lamb.

“In the future, we could see emerging economies without the technical legacy that comes with years of investment actually able to overtake established economies in terms of GDP.”

From the way companies employ new staff to the way people are hired, the future of work will also be altered by technology.

Already, AI-driven recruitment tools like HireVue – which uses facial and voice analysis tech to assess thousands of different personality traits in video interviews – are being implemented by the likes of Goldman Sachs and JP Morgan.

And Lamb believes this is only going to speed up, adding: “There will be automation in the way candidates are shortlisted for roles and possibly some interaction between a bot and machine before getting to an interview process.

“For the workers themselves, it will be about removing a lot of the tedium from the day-to-day tasks, and getting to the point where your co-workers will be a machine.

“To make this a reality, capability around the use of AI and algorithms really needs to be at the front and centre of a business.”

When Lamb brings up the term “connected living”, one of his first examples he gives is a camera-equipped doorbell that feeds videos to a smartphone app.

And while the smart home will be a large part of this concept – even if some innovations turn out to be fads – it’s just the start of an intricately connected journey that spans the commute, office and workplace for many people each day.

“We’re seeing a tonne of this stuff already,” says Lamb. “Imaging technologies are already enabling people to augment the way they communicate.

“If you take that to the next level, you’re starting to bring through connected mobility and working anywhere, at any time.

“You’re moving from digital cities to sentiment cities where not only have you got that autonomous vehicle or sensors measuring air quality, but you could have algorithms and machines making decisions about that air quality – keeping vehicles out of the city and controlling the movement of people around the city. 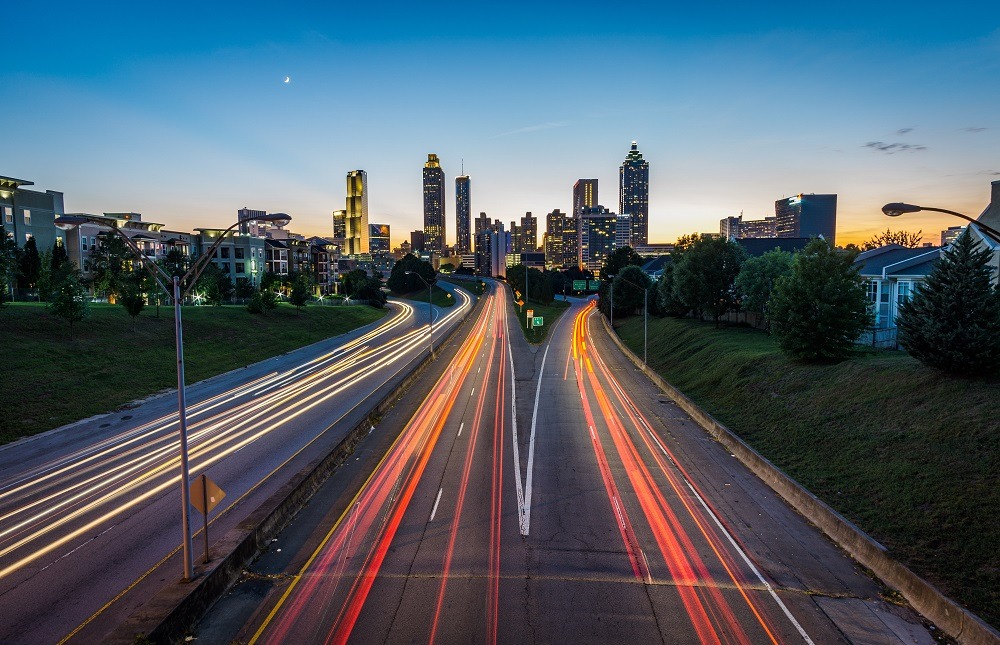 “It’s about making the infrastructure smarter. Today’s smart cities have a ‘smart motorway’ but it’s not really smart because you have a guy sat in a control room making decisions based on what he sees on the CCTV.

“A sentiment city will make that decision with an algorithm and open new lanes automatically.”

To achieve this level of automation, algorithms need to work better and without bias.

And Lamb believes the expertise lies in an unexpected source.

He adds: “If it has any tendency to have subconscious bias and this gets into the algorithm in some form, then it won’t necessarily produce the results as expected.

“The skills to make this a reality aren’t just about coding – one of the ways they exist today is in gaming.

“If you start applying that code logic to algorithms for machine learning and infrastructure, then you are bringing the infrastructure to life.”