The US oil giant reported a heavy loss in the final three months of 2020, driven by impairment charges related to North America dry gas writedowns 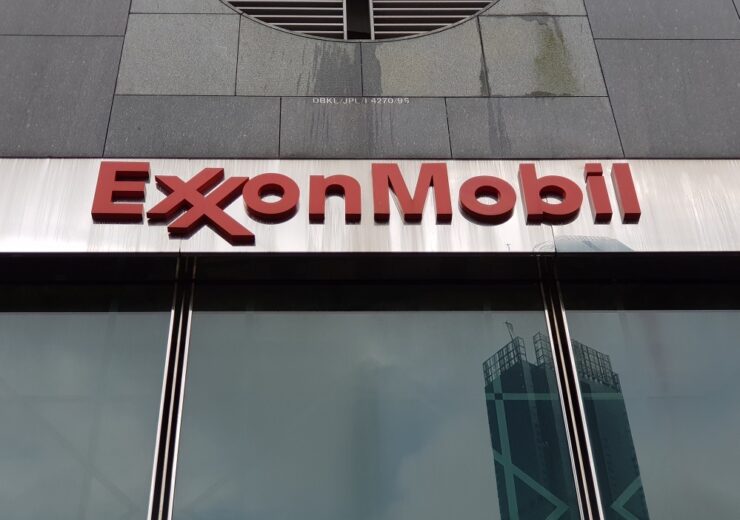 Like its oil industry peers, Exxon was hit by a collapse in oil demand and prices caused by the pandemic (Credit: Wan Fahmy Redzuan/Shutterstock)

Exxon rounded out a difficult 2020 with a fourth-straight quarterly loss, totalling a huge $20.1bn.

The US’ biggest oil company endured a torrid year amid the market disruption caused by Covid-19, and the latest update brings its full-year loss to $22.4bn.

Included in the fourth-quarter financials was a $19.3bn impairment charge on asset writedowns across North America and Argentina. Excluding the charges, the company eked out earnings of $110m.

“The past year presented the most challenging market conditions ExxonMobil has ever experienced,” said chief executive and chairman Darren Woods. He added the company has responded by improving its cost structure and targeting efficiencies across the business.

“These improvements are expected to deliver structural expense savings of $6bn per year by 2023, relative to 2019,” he said.

Exxon is not alone among the oil majors to have suffered financially in 2020. Last week, US rival Chevron reported a $5.5bn full-year loss, while earlier today BP revealed its own $5.7bn hit. Royal Dutch Shell will publish a financial update on 4 February.

Travel restrictions and an economic downturn caused by the pandemic took a huge chunk out of global oil demand, exerting pressure on crude prices throughout the year and forcing companies to aggressively cut costs.

The asset writedowns weighed considerably Exxon’s financial results for the final three months of 2020. The company has said it will offload “less strategic” ventures – including dry gas assets in the Appalachian and Rocky Mountains, Oklahoma, Texas, Louisiana and Arkansas – in favour of focusing on high-value projects in Guyana, Brazil and the US Permian Basin.

“We remain focused on increasing long-term value for our shareholders by investing in our highest-return assets, preserving the strength of the balance sheet, and paying a reliable dividend,” said Woods.

“We’ve built a flexible capital programme that is robust to a range of market scenarios and focused on our highest-return opportunities to drive greater cash flow, cover the dividend, and increase the earnings potential of our business in the near and longer term.”

Exxon has also announced a new appointment to its board of directors, following sustained pressure from investors to respond to a string of poor results.

Tan Sri Wan Zulkiflee Wan Ariffin, former head of Malaysia’s national oil company Petronas, joins the board – and Exxon said discussions with other candidates are ongoing “as part of its ongoing refreshment process”. It added the board expects to take further action “in the near term”.

Activist investor group Engine No.1 last week nominated four candidates to the Exxon board who it said could “ensure a clean break from a strategy and mindset that have led to years of value destruction and poorly positioned the company for the future”.

Among the changes demanded of Exxon are a stronger focus on climate issues, and a more comprehensive strategy to reposition the company for a low-carbon future.

In its fourth-quarter update, the oil producer said it will pursue opportunities in carbon capture and storage (CCS) technology and target a reduction in flaring and methane intensity. Late last year, it announced new emissions goals which include lowering the intensity of its upstream greenhouse gas emissions by 15-20% by 2025.

Responding to today’s results and board appointment, Engine No.1 said in a statement: “A board that has underperformed this dramatically and defied shareholder sentiment for this long has not earned the right to choose its own new members or pack itself in the face of calls for change.

“For years ExxonMobil has pursued spending and strategic plans that position it to succeed only in the absence of a material long-term energy demand shift, and it remains positioned for continued value destruction for decades to come under alternate scenarios.

“It is equally poor long-term planning to rely almost exclusively on the idea that carbon capture will become scalable and affordable soon enough to allow for continued oil and gas production growth for decades to come under a Paris-compliant trajectory.”