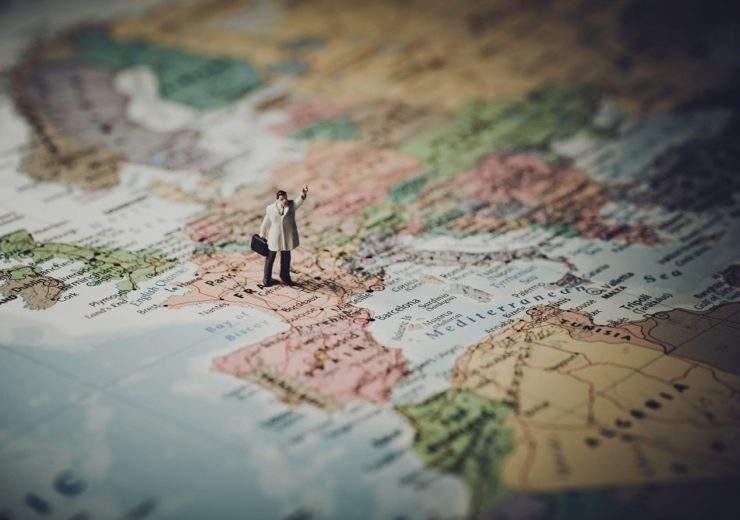 London has the fastest-growing of all the European city economies, according to a report it has topped for the tenth time in 19 years.

Paris was placed a close second behind the UK capital for the second year running in the study looking at the continent’s regional productivity.

Sweden’s capital Stockholm came in third, boosted by its high level of wealth, while despite economic uncertainty in the region, Turkey’s Istanbul ranked fourth.

The 2018 analysis catalogues 100 major city regions – those with more than 500,000 residents and every national capital – and assesses their level of wealth and the quality of their business environment, relative to the European average, to formulate its list.

The top four cities in the E-REGI are unchanged from last year, while the rest of the top 15 has remained much the same as 2017, with Helsinki (14th) being the only new entrant.

First-placed London is subject to vulnerability, however, with uncertainty over its future relationship with the EU – though it has been less affected by this than other cities across the UK.

Paris notched its highest score to date, topping the list for human capital – the collective socioeconomic value of its population.

However, 2018 has proved an slow year for growth, with other French cities such as Toulouse outperforming its rise in GDP.

Stockholm remains in third place, also posting high human capital scores along with having a large number of its population reach higher education – two factors that have also helped other Scandinavian cities like Oslo (ninth), Copenhagen (tenth) and Helsinki (14th) crack the top 20.

Germany is home to three cities in the top 20, with Munich, Stuttgart and Berlin coming fifth, eighth and 15th, respectively, largely due to rapidly-growing populations in all three.

Most of the best-performing European city economies are located in the north-western part of the continent, according to the index, which showed Madrid as the the only city south of Paris to make it into the top 15.

Germany, France and the UK were the best-performing countries overall, topping the list in that order.

British cities below London on the list have swapped places, with 2017’s second and third-ranked Bristol and Manchester having been overtaken by Edinburgh and Birmingham this year.

And while the prospect of Brexit has not affected London’s prospect by much, other cities in the country such as Birmingham, Leeds and Liverpool have taken a hit as GDP and employment growth forecasts have been scaled back.

Over the course of 2017, France recorded its strongest economic growth in a decade, but this has since slowed this year as French president Emmanuel Macron’s reform agenda has sparked strikes and protests across the country.

Germany’s overall business environment score was highest on average across Europe, while all of its cities on the list recorded wealth rankings above the continent’s average.

However, its position as Europe’s leader is diminishing as the recent refugee discussions between the leading German political parties have raised doubts over the solidity of Angela Merkel’s fourth term.