Smartest cities in the world – which places are ahead of the game in connectivity?

The world's smartest cities come from everywhere around the globe and use everything from LED streetlights to automatic office cooling to secure their place at the forefront of urban technological advancement. 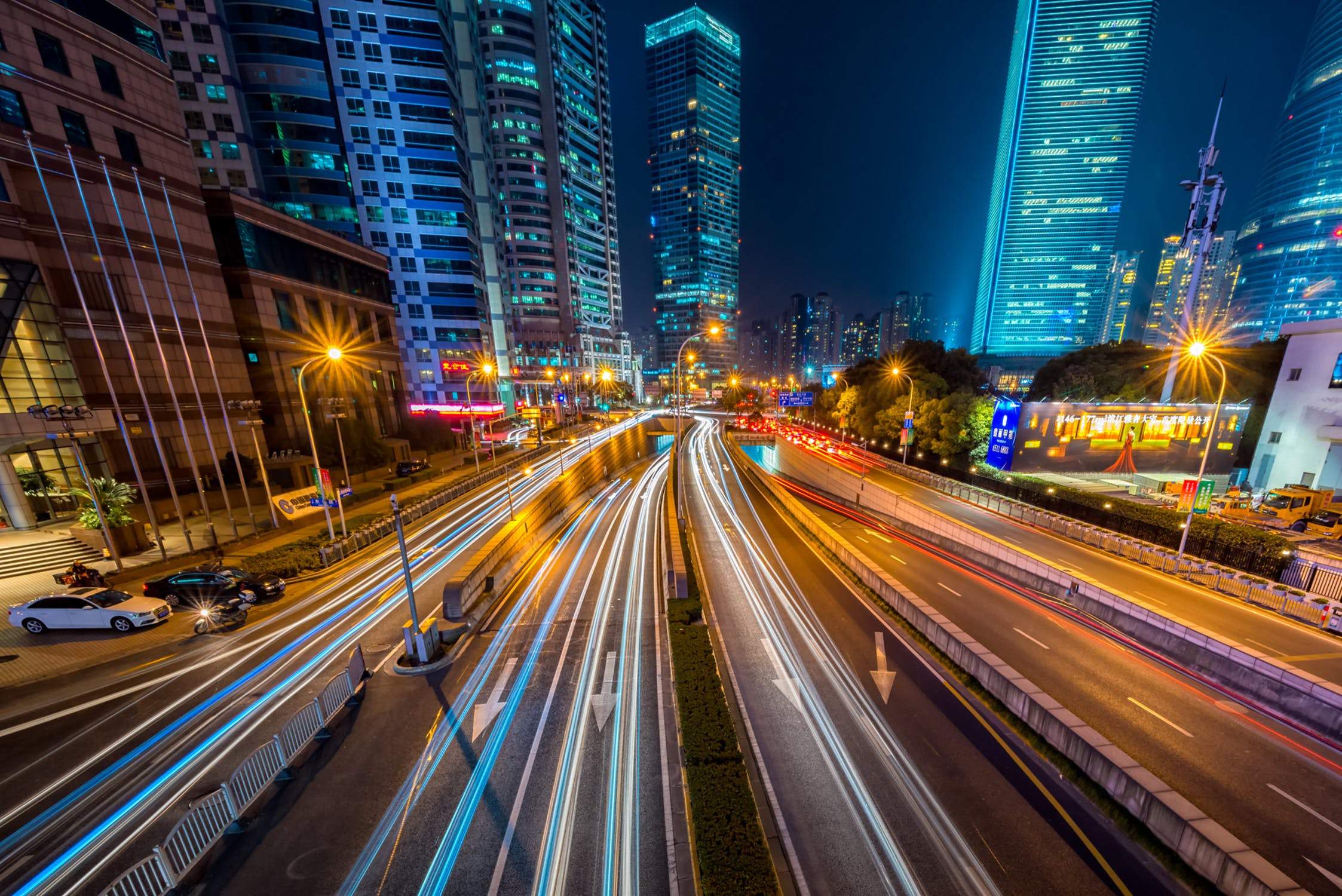 In an age when the international tech scene is collaborative, competitive and rapidly growing, one of the proudest accolades a country can attain is to have one of the world’s smartest cities.

Smart tech is everywhere these days and it’s having an increasingly salient presence in urban, built-up areas.

While to some, the idea of a real ‘smart city’ might seem a little quixotic, there are many places around the globe that are pushing the boundaries of what was once thought inconceivable just a few years ago.

Firstly, what is a smart city?

Smart cities use data and technology to improve the daily routine of metropolitan life.

Both residents and employees can benefit from smart tech, which can offer everything from air pollution sensors to automated traffic systems.

Ultimately, the goal extends beyond enhancing the quality of life and includes boosting economic development through raising the technological capabilities of the world’s largest urban areas.

The US city was voted the “smartest” in the world by the Barcelona’s IESE Business School’s Cities in Motion Index report last year.

It began its journey to this point in 2009 when it joined forces with IBM to launch the IBM Business Analytics Solution Center, helping develop the necessary technology to make it a smart city.

New York is now collaborating with IT and networking company Cisco to place “smart screens” throughout its streets, which report news and events.

Each year, it holds a competition for apps that make the best use of its open data, with thousands of dollars in cash as the prize.

One of many Scandinavian cities to be using innovative technologies to enhance quality of life, Sweden’s capital Stockholm ranks high on this list.

The European Commission named the city Europe’s Green Capital in 2010 for its commitment to renewable energy and its 3,000 clean tech companies.

The Swedish Government enforces this approach too, providing tax relief for businesses that use smart motion sensors to turn off lights when their offices are empty.

And its citizens play their part as well, recycling almost 100kg of waste per person.

The city ranks high in the smart tech community for its highly digitised government and lighting-quick internet speed.

It also boasts an advanced transport system comprising multiple high-speed trains and about 2,000 city buses, the majority of which run bio-diesel from the city’s two wastewater treatment plants.

The most populous city in the world is also one of the ‘smartest’.

Since 2011, it has collaborated with tech companies such as Panasonic and Accenture to accelerate its progression as a smart city.

Tokyo comprises an entire suburban area known as a “smart town”, which produces zero carbon emissions and is entirely powered by renewable energy.

Its rail system relies heavily on smart technology to transport more than 14 billion passengers every year and a large proportion of the city’s homes have integrated solar panels and storage batteries.

The Japanese division of the Global Carbon Project, which is dedicated to meeting the world’s carbon challenges, is working on a Tokyo smart city project in collaboration with a host of government bodies and universities.

“We are hoping to develop a design integration model to make sense of this fascinating opportunity in Tokyo, and see how Georgia Tech can make contributions to this international partnership for creating the next.”

The largest city in the US state of Missouri has an ever-expanding smart tech infrastructure.

In 2016, it announced a $15m (£11m) investment in coordination with Cisco to make a two-mile streetcar track powered by smart tech.

Now complete, the route has a dozen kiosks where people can learn about transport options and various city services which can also be used to notify drivers of emergencies.

It also has multiple free WiFi hotspots across 50 downtown areas and 125 smart LED streetlights, which respond to movement and activity in real time.

Plans have been announced to expand this programme throughout the rest of Kansas City over the next few years.

“Our smart city projects will allow corporate partners to field-test emerging technology and concepts in a public service space.”

The UK capital uses smart tech to enhance its transport system comprising a bustling schedule of buses and trains.

It partnered with O2 and Cisco to launch Europe’s largest free WiFi network back in 2017.

This year Mayor Sadiq Khan along with his chief digital officer Theo Blackwell set out roadmap for making London the “smartest city in the world”.

The plans include ideas around improving city-wide tech collaboration to advance the discovery of new critical technologies as well as redefining its open data policies.

Mayor Sadiq Khan said: “As one of the world’s leading technology hubs, London needs to be bold and think big, to experiment and try things out that have not been done elsewhere.

“I see London’s future as a global ‘test-bed city’ for civic innovation, where the best ideas are developed, amplified and scaled.”

Since 2012 the Spanish city has been developing and implementing smart tech across its urban districts.

These include public transit, street lighting, parking and waste management, and have resulted in massive cost savings for Barcelona while cementing its place as a centre of the Internet of Things (IoT).

Mayor Xavier Trias, whose tenure lasted from 2011 to 2015, led a zealous campaign centred around technological innovation to get himself into office.

After winning the 2011 election, he formed a team, Smart City Barcelona, which worked on identifying new opportunities to enhance the quality of life for its citizens using technology.

Over the next four years, the city experienced massive improvements to transportation, water, energy, and waste, and the Mayor initiated 22 smart tech programmes to ensure further progression after his term ended.

Perhaps the crowning achievement in Barcelona’s rise to the top of the world’s smart community is its 500km of fibre optic cabling that runs throughout the city and provides fibre-to-the-premises (FTT) coverage for homes.