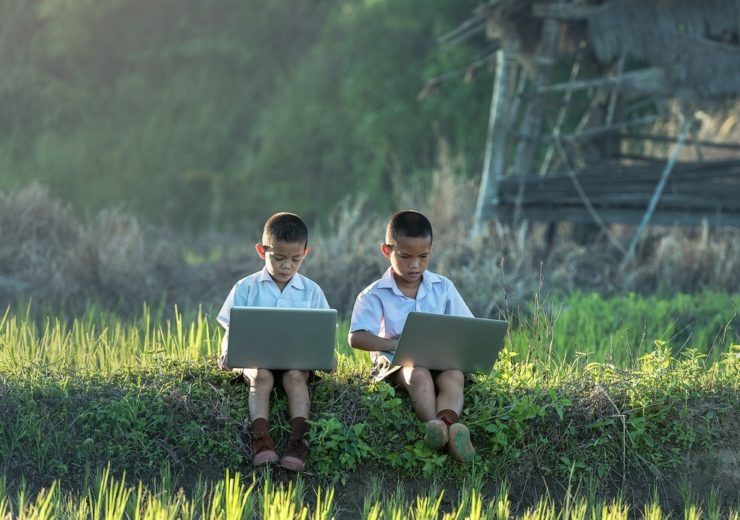 A £30m ($37m) roll-out of 5G internet connectivity in UK rural areas could help “break down the digital divide” between countryside communities and cities.

That’s the view of the 5G Rural Integrated Testbed (5GRIT), a partnership of SMEs and universities, after the government today (27 July) announced an innovation competition to trial technology that could bring faster and more reliable connections to more remote parts of the country.

Up to 10 rural locations will be chosen as testbeds for new applications of 5G technology, which will offer mobile speeds between 10 and 20-times faster than previous generations, with hopes it could stimulate further commercial investment.

Planning laws could also be relaxed to enable infrastructure upgrades to be carried out easier.

Kevin Wood, project director of 5GRIT, called it a “very positive step in the direction we need to take as a country”.

He said: “Those living and working in rural communities often have no access to many of the services urban residents take for granted.

“5G is not just about faster download speeds, but offering a real opportunity to break down the digital divide that exists between urban and rural areas.

“And with government and community services increasingly moving online, this divide is becoming ever more apparent and important.”

What is the UK’s 5G rural internet competition?

The government’s Rural Connected Communities competition is the latest wave of £200m ($245m) funding to pioneer 5G testbeds across the country.

Current trials are active in the Orkney Islands, north of Scotland, where the technology is being used to remotely monitor salmon fisheries and improve wind farm efficiency.

In Shropshire, meanwhile, a pilot scheme is aiming to show how farming can be transformed through targeted crop-spraying and soil analysis with drones and tractors.

The new funding will build on projects like these and trial other uses of 5G in rural communities to help drive business growth, enhance lives and encourage innovation.

Nicky Morgan, who replaced Wright as digital secretary in Prime Minister Boris Johnson’s cabinet overhaul last month, said: “The British countryside has always been a hotbed of pioneering industries and we’re making sure our rural communities aren’t left behind in the digital age.

“We’re investing millions so the whole country can grasp the opportunities and economic benefits of next generation 5G technology.

“In modern Britain, people expect to be connected wherever they are. And so we’re committed to securing widespread mobile coverage and must make sure we have the right planning laws to give the UK the best infrastructure to stay ahead.”

The government has also today launched a consultation on proposals to simplify planning rules for improving and installing infrastructure to improve rural mobile coverage.

This would involve changing the permitted height of new masts and allow building-based masts to be positioned nearer to roads.

It would also remove the need for prior approval when strengthening existing ground-based masts for 5G upgrades and in deploying radio equipment cabinets on protected and unprotected land.

Hamish MacLeod, director at Mobile UK, which represents the country’s mobile network operators, said the industry is ready to work in partnership to bring “much needed reforms” to fruition.

“The current planning system does not support the fast, efficient rollout of 5G technology that is vital for the UK’s digital economy,” he said.

He said it will close the productivity gap between urban and rural areas, while its community impact will be felt by helping to tackle loneliness and mental health challenges.

“As a recipient of previous funding into 5G technology, we have seen first-hand the potential for 5G to make a difference,” he added.

“But to be clear, today’s announcement is just the first step of many that need to be taken.

“Sustained investment from the government, alongside more action from major telecom and technology companies, will be essential if a real difference is going to be made.”

Mark Bridgeman, deputy president of the Country Land and Business Assocition (CLA), said mobile connectivity is pivotal if the “vast potential of the rural economy” is to be fulfilled.

He added: “The current situation, where only 67% of the country can access a decent signal, is unacceptable and government is right to focus on planning reform as a means to removing current barriers.

“But there must also be a balance between the interests of landowners and mobile operators.”

“As important as the financial support for innovative uses for 5G is, the recognition that the way planning rules are implemented is a big factor in the level of connectivity,” he said.

“I am pleased the government is now proposing to simplify those rules as they apply to mobile masts in England and urge them to move swiftly to make these changes.”