It might not be until Apple releases its first 5G mobile handset in 2020 that the next-generation connectivity technology really takes off, despite ongoing 5G network infrastructure work 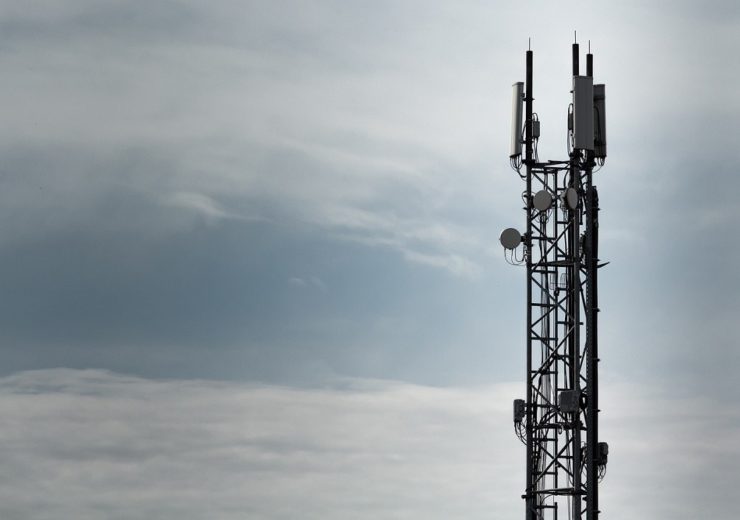 The first 5G mobile handsets will go on sale later this year as the network infrastructure evolves – but it won’t be adopted globally until 2020, according to a new report.

But in its latest report, titled Review of 5G Technology Readiness and Commercialisation, the firm says early demos of 5G phones perform on par with high-end 4G phones, with only modest improvements in speed, battery life and processing power.

Instead, the major breakthroughs in the next-generation connectivity technology will arrive next year when Apple introduces a 5G phone, and US semiconductor manufacturer Qualcomm introduces 5G-optimised silicon.

GlobalData head of technology Jerry Caron said: ‘‘Despite a handful of 5G networks having gone live in late 2018 and early 2019, 5G phone sales will be slow this year due to a lack of national coverage and the typically high initial cost of new-generation phones.’’

One of the primary requirements for 5G radio access networks (RANs) is increased mobile broadband speeds, said the analyst.

This is in part a response to ever-rising mobile network traffic levels driven by consumers’ increasing appetites for data.

To increase network performance in 5G, operators will deploy new radio equipment that includes a larger number of antenna arrays.

Whereas today’s networks typically include two transceivers and two receivers – or four of each – operators will migrate some radios to massive MIMOs (multiple-input and multiple-output transmission within wireless communication) arrays of, for example, 32 or 64 arrays.

These advanced radios will be able to improve network performance and efficiency by focusing beams on users rather than scattering them indiscriminately.

Mr Caron said: ‘‘Major equipment vendors have already been deploying massive MIMO gear with major operators, and many such products are now commercially available for 5G as well as [4G spectrum] FD-LTE and TD-LTE networks from key suppliers like Nokia, Huawei, Samsung, Ericsson, Blue Danube and ZTE, all of whom have had very active new product development programmes over the last 12 months.’’

Which companies are rolling out 5G technology?

US telecoms giant AT&T became the first mobile 5G operator to go live, introducing the service to 12 markets by the end of last year with a 5G “puck” device – a type of mobile hotspot that provides fast internet connections.

While a number of operators in the Asia-Pacific region are still in the midst of expanding 4G services, many regulators are now actively working on the redistribution and allocation of spectrum suitable for the future launch of 5G services.

One of the first commercial use cases to emerge is 5G fixed-wireless access (5G FWA), which can provide internet access to properties using wireless mobile network technology rather than fixed lines.

Some major operators, such as Australia’s Optus, are planning to offer 5G FWA before or at the same time as they introduce mobile 5G services so they can begin monetising the technology right away.

But because of the challenges still faced in rolling out the technologies, it has declined to specify when it will reach its stated goal of making the service available to 30 million households.

Mr Caron added: ‘‘Even with all of the spectrum and technology coming together to create a viable market for 5G FWA, the business case varies from market to market, impacted by factors such as the existence of fibre-based solutions, population, and even city topology.’’