Uptake of shared parental leave is low - but there are plenty of things companies can do to improve this, including normalising flexible working, harnessing technology and having transparent policies 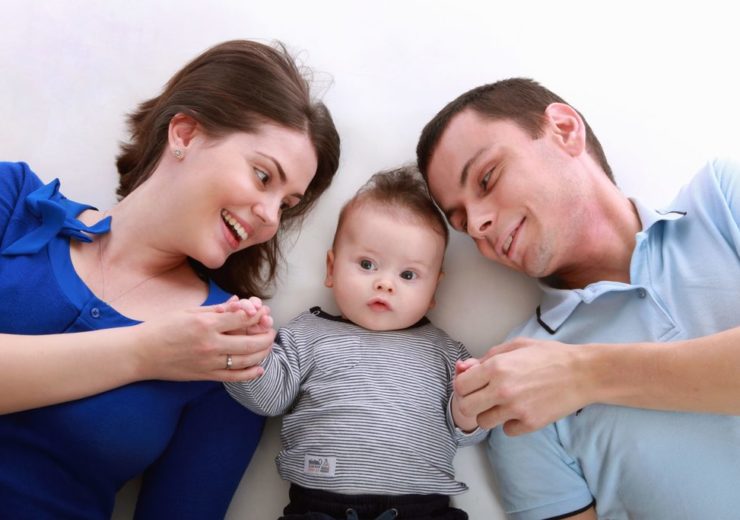 With the gender pay gap often attributed to women taking time out of their careers to raise children, many are pushing for shared parental leave to become part of modern-day companies. It’s not the simplest policy to implement but Jason Downes, managing director of PowWowNow, explains how it can be achieved

Despite significant improvements in gender disparity over the last few centuries, there is still a marked gender pay gap across the world.

In the UK, while the Equal Pay Act was introduced nearly half a century ago, last year 45% of companies reported their gender pay gap had actually increased.

On the continent, data gathered from Danish government records and analysed by academics has shown that the main cause of gender inequality of earnings is having children.

Analysing data from 1980 to 2013, the arrival of the first child was shown to create an initial gender gap in earnings of 30%, which remained at around 20% in the long-term.

More worryingly, this fraction of gender inequality has increased significantly – from around 40% in 1980 to 80% in 2013.

These figures highlight the fact that even in this day and age, choosing to have children negatively impacts women’s earning potential in a major way.

Far from helping, parental leave policies are actually compounding the challenges we face to reduce the gender pay gap.

One of the most popular suggestions for reducing gender disparity in earnings is to encourage more dads to take on more childcare duties, freeing up mothers to return to work.

Yet in the UK, mothers receive 26-times more pay for maternity leave than fathers for paternity leave in the first year after a birth; 33 weeks at £141, with six weeks at 90% pay – compared to just £282 for two weeks for new dads.

For many new families, it simply doesn’t make financial sense for dads to take longer off in those first years.

Further, uptake of shared parental leave has been very low, with only 2% of those parents eligible to take it opting to do so since its introduction in 2015.

Yet nearly all fathers surveyed in a recent study said they wanted to have a more active role in their child’s daily life.

Pressure from work was given as the biggest factor they felt stopped them from spending more time with their kids and one in five also said they weren’t aware of their rights to shared parental leave.

The ultimate question then, is how do companies help new dads embrace shared parental leave so they can share childcare responsibilities more equally, thereby contributing towards reducing the gender pay gap?

Normalise flexible working in companies – for mums and dads

One sure-fire way for businesses to build a workplace that supports work-life balance is by enabling staff to work flexibly.

Working with employees on a case-by-case basis to create bespoke plans that best meet their individual needs means that companies can support new parents in fitting childcare duties around work commitments.

Importantly, this needs to be offered to both new mums and dads.

While many businesses will offer part-time and flexi-hours to women, too often this isn’t extended to new dads.

To avoid women having to bear the full brunt of childcare, and so continue the gender pay gap, businesses should look to offer all new parents the same opportunities to work flexibly.

While not always easy for every business to implement, in an ideal world this should be put into practice as a policy that supports new dads, as well as mums, working flexi-hours to take care for their children.

However, this will only work in reality if all employees have the technology and communication tools they need to successfully work remotely.

Luckily, the tools needed to work from almost anywhere in the world, while still being productive, are readily available.

Not only can harnessing technology tools such as video conferencing, instant messaging and screen sharing enable new parents to ease themselves back into work and keep in touch with key projects – for new dads, it can also help to further normalise the idea of them working flexibly to look after their children.

For more new dads to take up shared parental leave, they need to first know it exists as an option.

Employers need to do more to educate employees on their rights when taking leave to look after their children.

This can be done by having an internal portal where all the information is made easily-accessible to everyone and by actively discussing the topic with soon-to-be dads.

Unfortunately, there are still cultural stigmas around which people should take on the bulk of childcare.

However, employers should create an open, positive environment where men in particular feel comfortable discussing all of the options available to them, without resorting to the only option that’s talked about.

Employers can also empower new dads to take more of an active role in childcare by providing more support for when they come back to work.

Working closely with returning parents to create bespoke development plans that help them avoid putting huge amounts of pressure on themselves will ensure they are less afraid to take time off when they need to look after their kids.

With nearly all (90%) fathers reporting that they saw a positive effect on their family life when they took extended time off to look after their child, it’s clear that more needs to be done to encourage and support new dads to take on more childcare responsibilities.

It’s undeniable  the gender pay gap is intrinsically linked to having children, so all parties must work to re-balance the childcare roles if we are to see this reduced any time soon.