How employers can help working mums get back into their career 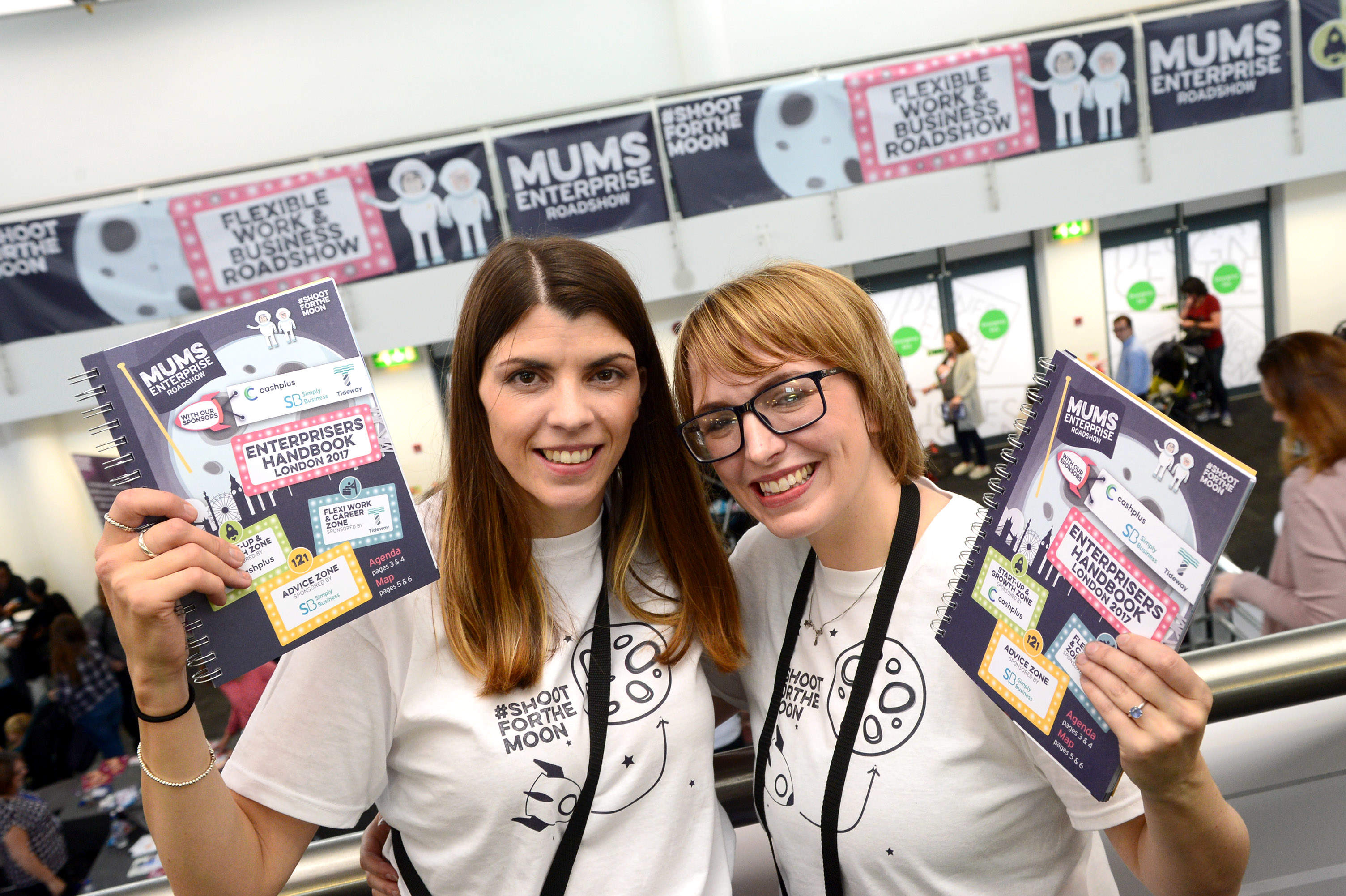 Working mums encounter a number of pressures soon after giving birth – from balancing priorities to finding the right job. A new report by Mums Enterprise explores how they feel and the links between returning to work and postnatal depression

For new mums trying to juggle family and work, life can be tough – and the worries about returning to work after maternity leave is making them miserable, according to a new study.

Mums Enterprise, a business dedicated to providing positive change and gender equality in the workplace, surveyed more than 1,000 women for its report, titled From Career Woman to Working Mum.

It looked into the lives of new mothers to discover how they find balancing work and home life, while exploring what they desire to feel fulfilled in their working lives after having children.

Lindsey Fish, founder and CEO of Mums Enterprise, said the difficulty in trying to simultaneously be a good mum, independent, earn a living and work out priorities can sometimes lead to postnatal depression.

“There is such a huge pressure on women to ‘appear’ like they are on top of life and although this is unfounded in so many cases, it’s human nature to want to come across like you are in control of a situation.

“Combine this with the pressures of being a good mum and to come across like you know what you are doing as a parent and all of a sudden it’s no surprise that it creates a huge pressure to bear.”

She added: “It’s important we know the negative aspects, the things that affect us, but we wanted to also know what motivates us, how do we cope, what are our fears but also ambitions and wishes.”

Improvements need to be made

In the report, the findings showed that 74% of the women surveyed had more than 11 years of professional career experience, and 62% were in managerial roles or higher.

Some 47% of the respondents didn’t report on any discrimination during or after their maternity period.

But there were still some obvious problems – 24% were not given flexible working hours, 15% were passed over for promotion, 8% were made redundant while on maternity leave, 18% returned to a different role and 5% were in roles with lower salaries.

In the report, mums were quoted anonymously as saying there was a lack of part-time or flexible senior roles.

One said: “I am a full-time manager and it’s a lonely position, management aren’t always flexible and you are expected to put your children second.

“Other people think you shouldn’t be doing a role like that full-time with young children. You can’t win.”

The report found that 81% of mums were thinking about making a career change during their maternity leave.

This included looking for more flexible employment, part-time work, start a business or find a new type of job altogether, as the table below shows.

But of those looking for a change, only 42% actually went ahead and did something about it.

Reasons they gave included a lack of confidence, know-how or money, feeling scared or accepting it was easier to go back to what they were doing before.

According to the NHS, depressive illness or postnatal depression occurs in one in 10 mothers in the year following giving birth.

The Mums Enterprise survey found that a possible four in 10 working mums may suffer from similar illnesses.

Ms Fish said: “Almost a third of working women are just putting on a brave face to the world every single day and don’t have a genuine coping or offloading mechanism – this does not bode well for mental health issues further down the line.

“It’s something we need to address now, as a nation and we hope that this report, as well as our annual events will go a long way towards driving this change.”

She urged women to seek help if ever they feel overwhelmed from the depression, pressures and anxieties, adding: “These are just some of the pressures and challenges us women have to deal with on a daily basis and that is hard.”

Mums Enterprise will embark on a roadshow this year to help working mums get into the right frame of mind for change.

A one-day event will be held at Event City, in Manchester, on 20 June, followed by a two-day workshop at Olympia London, in Hammersmith, on 28 and 29 September.