The GSMA has predicted that the 5G network will contribute $2.2tn to the global economy over the next 15 years - but some people in the industry are sceptical about its use cases 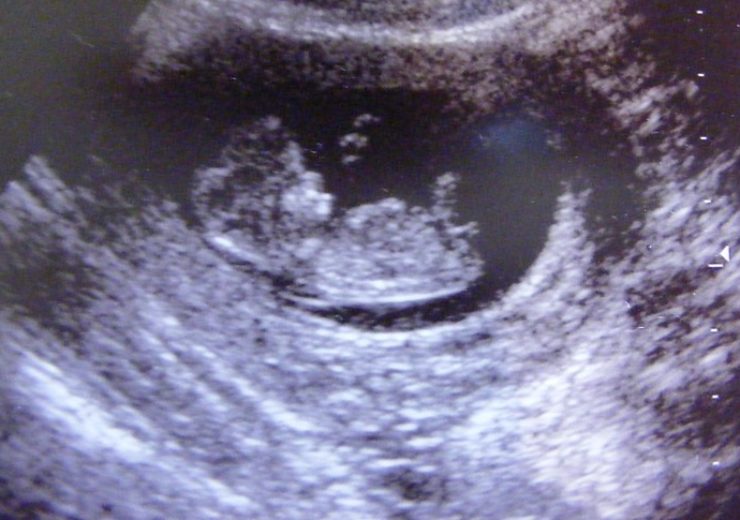 An ultrasound scan could soon be carried out in an ambulance using 5G, according to BT’s enterprise CEO Gerry McQuade (Credit: Flickr/Amy Entwistle)

Live video feeds that enable paramedics to perform ultrasound scans on pregnant women and watching football on VR headsets are among the new possibilities afforded by BT’s 5G network.

The UK telecoms giant has drawn up a new 5G strategy that covers industries ranging from healthcare and retail to broadcasting and automotive.

Speaking at the Broadband World Forum in Amsterdam, BT’s enterprise CEO Gerry McQuade acknowledged that “telcos will probably have to reinvent themselves to get into a better position for the future”.

BT launched its 5G service in May and its high-speed broadband is now deployed across 20 UK cities, with the expectation of doubling that figure by the end of the year.

While it will have a big impact on consumer internet consumption – landline rental and buffering could soon be things of the past – there are numerous use cases that could transform some industries.

As part of BT’s 5G strategy, the company has earmarked a number of industries that could benefit from next-generation connectivity – which will be faster, more reliable, possess lower latency and store more capacity than 4G.

Top of the list is connected healthcare. Earlier this year, BT showcased the UK’s first demonstration of a remote ultrasound scan using a haptic glove over a live 5G network.

It allows a paramedic in the field to perform an ultrasound scan on a pregnant patient under the remote guidance of a clinician, who can then interpret the ultrasound image of an unborn baby in real-time.

The clinician, based in a hospital, will also be able to see the patient and paramedic on a separate high-definition camera so they can understand what’s happening in an ambulance.

McQuade said: “It’s a great example of working with a university hospital that is looking for innovation, with lots of ideas about how it wants to use 5G, rather than us just coming up with industry-led ideas.”

In May, BT Sport broadcast the world’s first live sporting event over a 5G network in the FA Cup Final at Wembley.

A Manchester City fan, whose team played Watford in the showpiece, watched the game from his home via a VR headset, which was hooked up to a 5G smartphone that his grandson and son-in-law were live-streaming the event from.

It meant the remotely-based fan could experience the match as if he was part of the crowd.

Another example saw the BBC broadcast live footage of BT-owned EE’s 5G launch in London’s Covent Garden by sending the video back to its studio.

This was the first time a public 5G network had been used by a production team for live TV programming in the UK.

BT is looking into the concept of a “connected worker” by using 5G in industry.

McQuade said there would be increased focus on improving both safety and productivity for workers in construction, manufacturing, transport and logistics.

A 5G network could enable data collected from workers and machinery to be analysed in real-time, providing insights that can then be acted upon to improve processes.

The company is also looking into using 5G for smart cameras, which could record ultra high-definition images and deploy facial recognition technology.

In the retail space, it aims to use the high-speed network to enable a wide range of immersive experiences using augmented reality.

In addition to that, it is also looking at how 5G and the cloud can be used to transfer 2D designs into 3D models of digital twins – virtual models of a process, product or service that enables organisations to run processes on systems in order to head off problems before they occur.

McQuade said: “I think every one of these will see progress over time, along with 5G connected autonomous vehicles.

“But there is definitely lots of work to be done in that space in the meantime.

“And with 5G fixed wireless access, it is already delivering instant high-speed connectivity from temporary sites, either standalone or as part of a wider area software-defined network.”

McQuade noted that the excitement over 5G is justified because of the promise of what it can deliver, but admitted there are many people in the industry who are sceptical about its use cases.

He said: “The two main questions that we are constantly asking ourselves is – will 5G be the silver bullet for creating value in the market?

“Or will telcos struggle to compete with over-the-top providers, hyper-scalers and equipment manufacturers that want to move into the same space?”

A report titled The Mobile Economy 2019 by the GSMA, the worldwide trade body for mobile network operators, estimated 5G will contribute $2.2tn to the global economy over the next 15 years.

McQuade said: “It feels like a large opportunity, but this has to be balanced against the capital investment sunk into 5G networks.

“Operators are forecasting that by the end of next year, they will have spent $244m on building that network.

“It won’t get lost on anyone that it will be a small proportion of the $2.2tn that will come back to operators.”

But BT’s enterprise boss did admit that he sees 5G as a key contributor to a “once in a generation turning point for the telco industry”.

Welcome to the Apphaus: The innovation boot camp equipping firms for a digital future