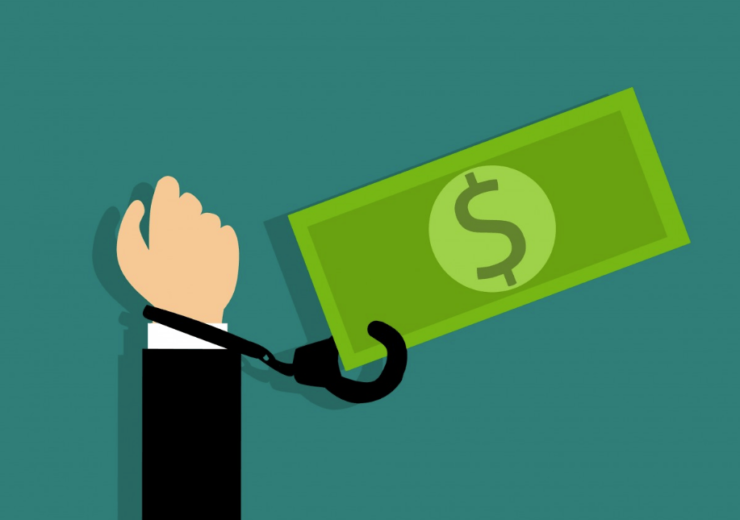 The number of businesses hit with CCJ orders rose by 105% over the past three years (Credit: Pxhere)

County court judgements issued against businesses in the UK have more than doubled over the past three years, according to research from credit report company Creditsafe.

The CCJs are registered against companies who have failed to make sufficient repayments of money owed to creditors.

Creditsafe head of data David Walters said: “The findings are damning and show that businesses across the country are struggling to keep up with repayments.

“Though we can’t say for sure, it’s likely that the volatility surrounding Brexit has had a negative effect, and that will continue until we know for sure what form Brexit is going to take.”

Companies have 14 days to respond to a CCJ, but a swift repayment will help to avoid bailiff action or a charging order. The CCJ can remain on a company credit file for six years.

Scotland saw the smallest increase over the past three years, with 41% more judgements issued to its businesses.

Walters said: “Running a business is by no means easy, and especially not during a time of economic uncertainty, but being issued a CCJ will stay on your credit file for six years, which can be accessed by any member of the public for a small fee — they’ll be able to see your name, address, the case and court number and the amount of money owed.

“Having a CCJ on file will likely hinder any business as it will make it harder to take out further credit, and get out of financial difficulty.”

Creditsafe’s latest research follows a similar trend in business insolvencies across the UK, which was published in June this year.

Northern Ireland saw the biggest increase in insolvencies over the past three years since the EU referendum in 2016, with the number of businesses filing for insolvency up 114.3%.

Greater London was also heavily hit, with a 103% rise in businesses looking to liquidate their assets in order to meet the demands of creditors.

Richard Nelson LLP solicitors managing partner Marie Dancer said: “We are in times of economic uncertainty. As a law firm, we have also been aware of the increased demand for commercial litigation services.

“But it does not make it any less surprising that businesses would take on services or goods that they could not pay for.

Dancer also suggested that, due to the lengthy nature of business disputes, the problem may not be quick to go away.