Have the top UK companies made improvements to their gender pay gap?

With the deadline for posting company gender pay gaps reports looming, the figures from UK's top employers reveal that little has changed 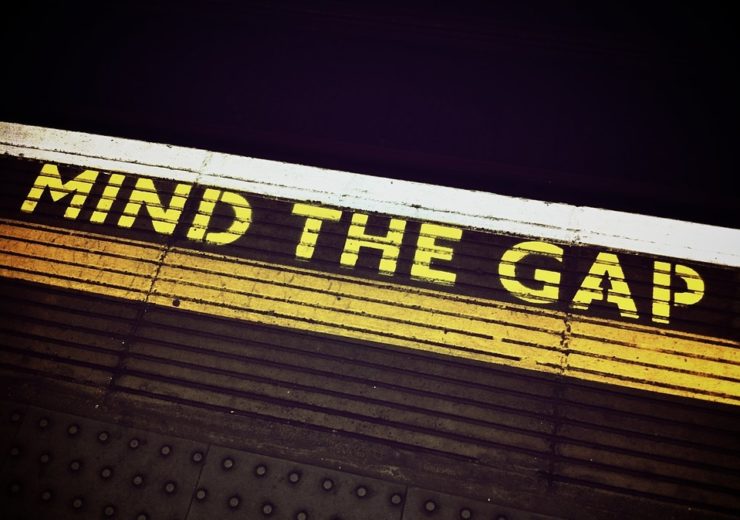 The results are in for the second year of UK companies’ gender pay gap reports – giving employees a firm insight into whether promised improvements have been delivered.

The 2018 figures were a source of embarrassment for many businesses as the numbers proved many women were undervalued in their roles and often under-represented in the highest paid positions.

Last year’s results showed more than 75% of firms paid their male staff a higher average salary than their female counterparts, while more than half gave higher bonuses to men than women.

Many companies have committed to taking action on the gender pay imbalance – but the proof will be in the figures.

UK businesses that employ over 250 people will have until midnight tonight (4 April) to file their updated gender pay gap reports.

Many have already shared their statistics for the 2018-19 financial year – including the ten biggest companies in the UK in terms of revenue, according to Datantify.

Percentages indicate the amount men are paid more than women.

The largest company on the FTSE 100 by market cap still has some way to go in order to bring parity in pay between its male and female staff.

Shell currently employs twice as many men as women and only has 14.9% female representation in the business’ highest paid positions.

It claims the gender imbalance is a result of more men traditionally pursuing careers in the energy and engineering sectors.

Since last year, the oil and gas company claims to have adjusted its recruitment strategies, and is now promoting women at the top of the organisation as role models for others to follow.

BP remains one of the poor performers, with the mean difference between men’s and women’s pay at the organisation increasing since its first gender pay gap report last year.

The oil and gas company claims that “uneven gender representation” is to blame, with 35% of its staff being female and 24% at senior levels.

The UK’s biggest supermarket chain claims it is an inclusive place to work, but the latest pay gap figures show there is still a divide between men and women in terms of earnings.

The company identified the fact that there is a higher proportion of men in senior roles as being a key contributor to the pay difference.

Only 39.9% of employees in the highest pay quartile are women, while the lowest paid quarter of staff are 67.1% female.

Consumer goods giant Unilever, which owns brands including Dove, Hellman’s and Lynx, is one of the only companies on the list that has a median hourly wage pay gap in favour of women.

Sebastian Munden, general manager for UK & Ireland, said: “We’re proud of the progress we have made to achieve better gender balance at Unilever.

“We know that becoming truly diverse and providing equal opportunities at all career stages is the only way to build a sustainable business able to thrive.”

Like many other businesses, the British financial services company Legal & General believes that its gender pay gap stems from the high proportion of men it has in senior roles.

The latest report shows a negligible decrease in the gap between men’s and women’s pay.

Legal & General Group CEO Nigel Wilson said: “We’re pleased to see that our actions are helping to increase the number of women at the top of our business and decrease
our gender pay gap.

“We have more to do, but our action plan demonstrates our commitment to building an inclusive culture that we know will mean our people and our organisation can
build a bright future together.”

The banking branch of HSBC is another leading UK employer that has struggled to address its gender pay gap.

Several of the key indicators have increased, while women’s mean bonus pay at the company is 85% less than men’s.

The high proportion of men in HSBC’s top-paid roles (67%) is one of the main factors contributing to these disparities, as well as the higher proportion of female employees on part-time contracts.

Telecommunications firm Vodafone set its ambitions as becoming the world’s best employer for women by 2025.

The company still has work to do in regards to the gender pay gap, which has increased slightly in terms of median hourly pay since 2018.

The number of men in senior positions also far outstrips the number of women with 76% of the top-paid jobs occupied by men.

Women and men are paid roughly the same amount – with female employees earning 99p for every pound earned by men at the company, and earning more in bonuses.

The company has now chosen to address its LGBT+ and diversity policies in order to improve inclusion throughout the organisation.

Insurance provider Prudential released a report outlining its efforts to address the gender pay gap at the business.

However, this year’s figures show the changes have had little effect ,with certain measurements actually getting worse.

Following this year’s report, Prudential CEO John Foley said: “To close the gender pay gap, we must achieve better representation of women in all roles and at all levels of our
business.”

Insurance company Aviva has seen its gender pay gap figures rise, rather than improve, over the past year.

In a statement on this years’ report, the company said: “We are far from satisfied with the status quo and not complacent, yet it may take a few years before we can realistically expect an improvement in the pace of change and a tangible shift in the data.

“Our gender pay gap shows we need to focus on eliminating barriers for our people to fulfill their potential.”