When will we have 5G? It could be another six years if you’re in the UK, says Ofcom CTO

A select few cities in the UK now have 5G but when it comes to getting the same coverage for the rest of the nation, the process could take six years 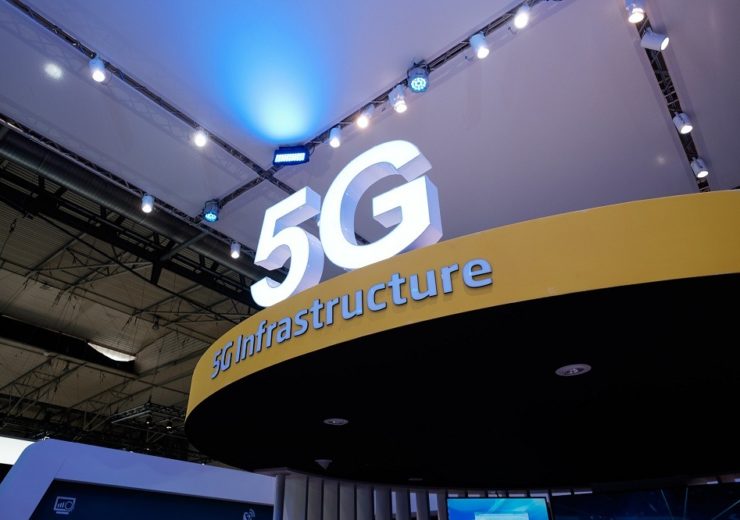 We’ve heard plenty about the potential impact 5G will have on society and industry – but it could be another six years for it to become widely available in the UK.

That’s according to a senior director at national telecoms and broadcasting regulator Ofcom, who believes it will take time to get the same coverage from fifth generation connectivity as consumers receive from 4G right now.

In May, telecoms network EE switched on the service in six British cities – London, Manchester, Birmingham, Cardiff, Belfast and Edinburgh – with plans to switch over 1,500 mast towers from 4G to 5G by the end of the year.

Vodafone has also began rolling out the new technology.

But speaking at the Unbound innovation conference in London yesterday, Ofcom CTO Mansoor Hanif said: “The UK frequencies that have been issued to allow for the early launch are not really high frequency, so it means that coverage in most areas is going to be very similar to 4G.

“Somebody is still going to have to go to the roofs of all those 35,000 sites across the UK and physically swap out the antennas – and they’re quite heavy as well.

“While most of the infrastructure is there today, to get it good enough for national coverage could take up to six years.”

The UK now up to speed with rest of the world

When launching 4G, the UK was the 47th country to roll out the technology – four years behind the US and Asia.

But Mr Hanif believes the UK is now “on the curve” when it comes to introducing 5G.

“We launched about two months after the US, which is nothing in the scheme of things,” he said.

“Now we’re pretty much back up to speed, so we’re no longer playing catch up.”

Although China has set a target of October to bring commercial 5G to 40 cities, Mr Hanif doesn’t think the UK should compare itself to the Asian nation.

He added: “We shouldn’t compete with China because they don’t work to the same social contracts as here in the UK.

“We’re not going to build more 5G base stations [antennas] than China, and that’s fine.

“Rather, we should look at the social benefits of the technology and the business return to judge our success.”

How businesses can speed-up when they receive 5G

One of the main factors influencing the slower roll-out of 4G was the fact that the technology required a complete overhaul of the telecommunications infrastructure in the UK.

The 5G technology is different in the fact it’s a virtualised network – a software-based system that can be managed and fine-tuned by operators via updates once the hardware is installed – but also has a shorter range.

In order to accelerate the uptake of 5G, the Ofcom CTO encouraged businesses and start-ups to buy their own private networks from the regulator, which has set aside a number of 5G frequencies for this purpose.

Mr Hanif said: “What we’d like to do is promote more choice so businesses could use their own local network, by purchasing a licence for a campus or an area of say 50 square metres from the spectrum that Ofcom is going to make available.

“Or they could work with a third-party network or operator. That will help to really energise the 5G market.

“I’d like to call out to the entrepreneurs and innovators to apply for those licences when they become available later this year.

“It means that you will be able to begin creating your own 5G products at a low cost and can help develop the future applications that will revolutionise the industry.”