Five crypto trends to look out for in 2019, according to Blockchain.com founder

Despite a tricky 2018 for crypto and digital currencies, the announcement that Facebook has entered the market might show a shift in the downward trend 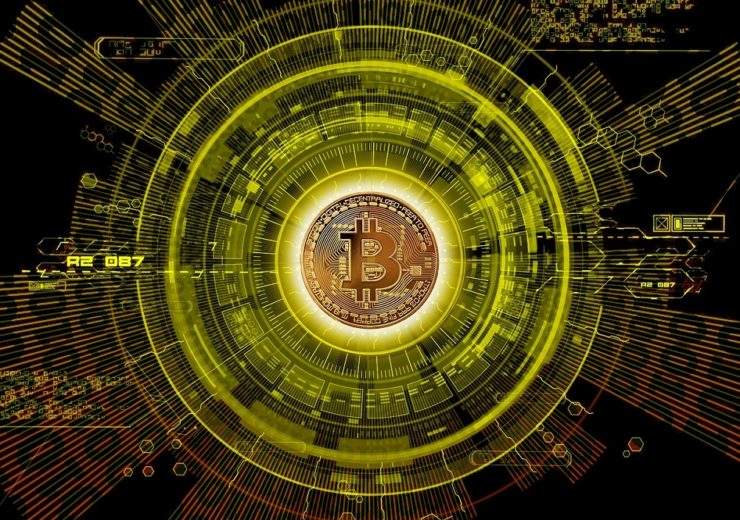 ICO stands for an initial coin offering, a type of fundraising in cryptocurrency

It was a disappointing year for cryptocurrencies such as Bitcoin and Ripple as valuations tumbled – but an industry leader has identified some key trends that show signs of recovery for the crypto market.

Bitcoin led the 2018 losses, with its value falling 50% in February last year, while the market as a whole dropped by $553bn.

Speaking at the Unbound conference in London for start-ups and innovation, he said: “It’s been an incredible year in the cryptocurrency industry and for anyone that hasn’t been paying attention, 2018 was really tough.

“There were a lot of projects that wiped out.

“But, over the past year and a half, Some other firms have been quietly building and making their infrastructures more resilient, and their customer experiences even better.”

Blockchain.com is one of them and the provider of more than 40 million cryptocurrency wallets has added an additional six million new users over the past three months.

“It’s important to understand that software is basically eating the world and removing counterparties that create friction between all the ways we transact.

“When we think about what we’re trying to achieve as a mission, my company’s view is that we want to wrap the whole planet in software that makes it easier for all people to send, receive, secure and exchange whatever is valuable to them.

“So we do that today with cryptocurrencies and also digital representations of real-world currencies.”

“These are really interesting because they marry the cryptographic properties and features of cryptocurrencies with the stability of backed or centrally-banked, issued currencies.

“The big news in the last few weeks has been that Facebook has validated the technology, and will be attempting to build a product based on these things, called Libra.

“JP Morgan also has a stable coin, which is a really big deal – I really wouldn’t underestimate how important stable coins are.

“We currently have bills that represent value but, today, these are pretty inconvenient to use.

“Stable coins can be a really interesting pathway to instantly-programmable money because we’ve turned dollar bills into digital instructions.

“The fact that ICE [parent company of the New York Stock Exchange] has created its futures market for crypto and Fidelity has launched an institutional custody product with retail trading are really big deals.”

Crypto transactions at an all-time high

“Beyond these things, the on-chain metrics, which are a way for us of assessing how much financial velocity there is on these networks, are reaching all-time highs.

“So the things that we can look at that can improve utility and day-to-day usage are hitting all-time highs and that’s really exciting too.”

“At our firm, we have more open positions than at any point in our company’s history.

“We love London – this is where our European headquarters is – and for all the reasons that were mentioned, it really is an incredibly important opportunity to help achieve the promise of fintech, which has not yet been realised.

“Whenever there is opportunity, there’s lots of places for entrepreneurs to come in and build great services, and we will be part of the contemporaries that do that.”

Could we see a country use a centrally-issued cryptocurrency?

With the introduction of stable coins, which remove many of the risks associated with investing and using cryptocurrencies, it has raised the question of whether centrally-backed digital coins could become the future legal tender.

Facebook’s reasoning for entering the crypto market is to bring a new form of banking to an under-served demographic.

In a statement, it said: “For many people around the world, even basic financial services are still out of reach – almost half of the adults in the world don’t have an active bank account and those numbers are worse in developing countries and even worse for women.

“The cost of that exclusion is high – approximately 70% of small businesses in developing countries lack access to credit and $25bn is lost by migrants every year through remittance fees.

“This is the challenge we’re hoping to address with Calibra, a new digital wallet that you’ll be able to use to save, send and spend Libra.”

The initial announcement doesn’t reveal any specifics of how the technology will work, and there remains the question of how it will be regulated.

Unlike other cryptocurrencies that are fully decentralised, any regulator that takes issue with Libra will raise it with Facebook.

Mr Cary added: “I think it will be more challenging for Facebook to get to market because it’ll have to interface with all these global regulators which have completely different rule structures.

Whether a central bank could follow suit remains an unanswered question.

Mr Cary added: “I think it’s quite likely that a jurisdiction will launch a digital currency backed by a central bank.

“If you, as a country, can make your currency have better properties and make it more useful for the world of internet commerce, then why wouldn’t you?

“In a world where you can instantly send important information anywhere – as easily as sending a text message – but it’s still really friction-filled to move money around the world, why wouldn’t you make it simpler?”