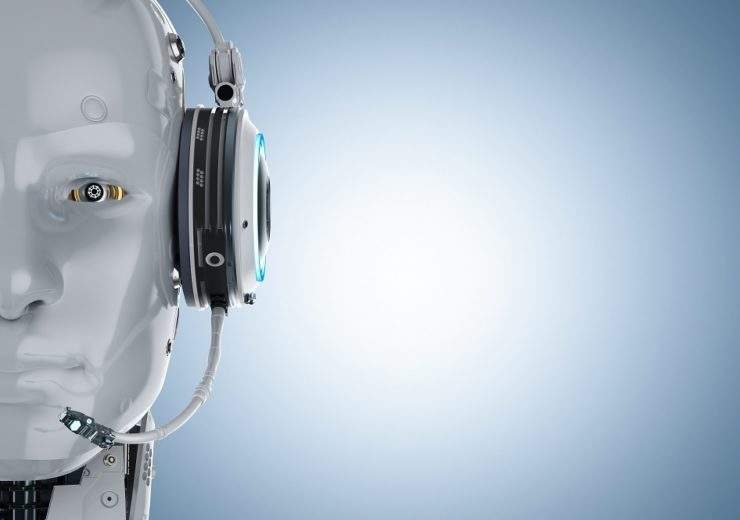 American technology company NVIDIA has made advances in developing conversational artificial intelligence that will allow people to chat more naturally in real time with computers.

The newly-developed AI platform is capable of understanding human language, make inferences at a faster rate and can be trained on new and larger language models.

It is already being used by several companies, including Microsoft to improve search engine results on Bing when users ask a question.

“That’s always been challenging, but at NVDIA we’ve been working to make this possible.”

NVIDIA has made three improvements to the current process of developing conversational AI.

It is the first to be trained on BERT — a language model developed by Google — in under an hour, taking a process which usually takes days and reducing it to 53 minutes.

The company is also the first to develop an AI capable of making natural language inferences in under 2.2 milliseconds.

Catanzaro claims this makes it much cheaper and faster to deploy language models and is well under the 10-millisecond threshold for making real-time responses to human questions.

The final breakthrough saw NVIDIA successfully train the conversational AI on the world’s largest language model, which has more than 8.3 billion parameters.

Catanzaro explained: “AI becomes better at understanding questions when it is trained on bigger models.

“The training models need to be large in order to understand all the nuances of language and they need to be deployed with very low latency, so people feel the computer’s responses are instantaneous.”

What do these developments mean for making a convincing AI?

The Turing test, developed by English computer scientist Alan Turing in 1950, is cited as a litmus test to judge whether an AI is capable of exhibiting intelligent behaviour.

If a person is simultaneously having a conversation with an AI and another human, and is unable to determine which is which, the AI is said to have passed the test.

Catanzaro said: “What we have seen with these recent breakthroughs, is that ordinary people perform slightly worse than the AI when asked to answer certain language problems, so that’s a step towards passing the Turing test.

“One of the really interesting things about language is that it is compositional, so the complexity of the tasks you can perform with language is limitless.

“In order to make an AI capable of making convincing conversation, the computer would need to be able to answer questions.

“We’ve taken a step towards that, which is exciting, but this is going to remain an active field for quite some time.”

Global research firm Gartner estimates that by 2021, 15% of all customer service is going to be performed by AI.

Catanzaro said: “Conversational AI is going to transform every industry because it really strikes at the heart of the problems that companies are trying to solve, such as providing better customer experiences and improving access to information.

“If you think about what that means across every sector of the economy, it’s pretty staggering and provides a big opportunity for all of us in this industry.”

Search engine Microsoft Bing is one of the first businesses to use NVIDIA’s technology.

Microsoft group programme manager Rangan Majumder said Bing users were able to get faster and better quality results to the questions typed into the search bar as a result of using NVIDIA’s new technology.

Similarly, Clinc — a tech start-up that helps business clients from the financial, automobile manufacturing and healthcare sectors develop their own AI — is seeing benefits from the AI breakthroughs.

CEO Jason Mars said: “The breakthrough performance that NVIDIA’s AI platform provides has allowed us to push the boundaries of conversational AI and deliver revolutionary services that help our customers use technology to engage with their customers in powerful, more meaningful ways.”

NVIDIA is one of a number of companies working on conversational AI, with New York-based IPsoft having developed a virtual assistant called Amelia that it says can have near-human standard talks with the bot.