When it comes to search engines, Bing is a very distant second to Google in terms of users. But owner Microsoft is now trying to take it forward through innovations such as AI chatbots, intelligent answers and image searches, and conversational searches. Dan Robinson was in the audience at the Nottingham Digital Summit to find out more 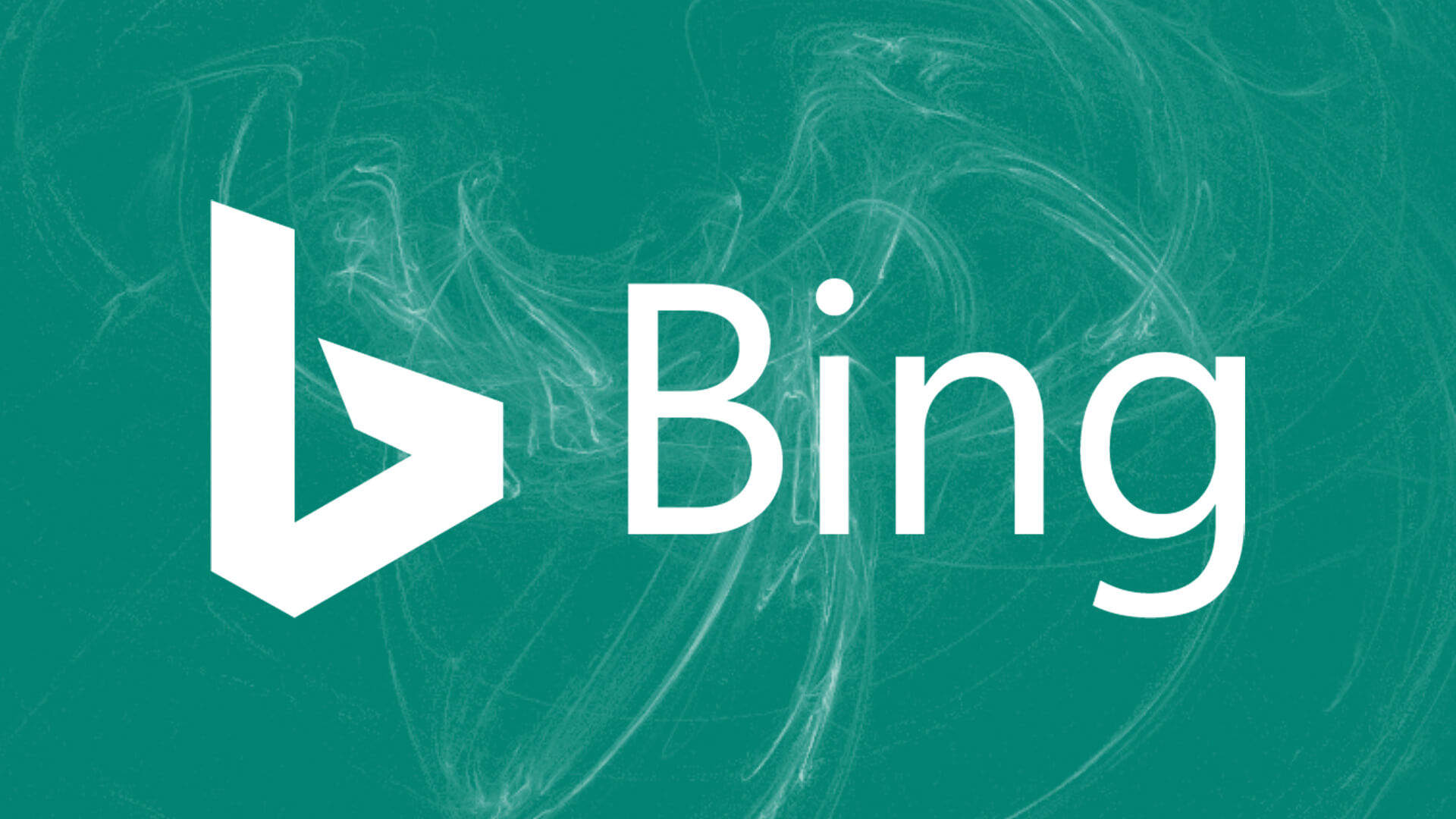 As far as internet search engines go, Bing is a bit “fuddy-duddy”, admits Vikas Arora, one of the bosses at its developer Microsoft.

Bing may appear to be on to a hiding to nothing in the search engine stakes, but its global share has crept up ever so slightly from 2.92% a year earlier, while Google is down almost two percentage points.

That’s hardly likely to cause any alarm bells at Google HQ – whose product is synonymous with the world wide web – but Vikas believes the future is brighter than many believe for a platform that many might consider to be virtually defunct.

Understanding the why, what and who of search engine users

Working out why people use search engines, first and foremost, is crucial, says Vikas – who quotes the technologist James Dyson, who said “search engines are the equivalent of publishing – an enabler of information”.

Vikas adds: “I work with a number of advertisers who fail to ask the question ‘why’.

“Do they seek the next pair of jeans, holiday destination or where the next MBA course is?”

The demographics of search engine users has changed considerably too, Vikas believes.

He says: “Bing has been seen as a bit of a fuddy-duddy search engine but it’s changed quite a lot.

“We’re getting more integration with LinkedIn, Skype and Windows 10. Pre-Windows 10, our demographic was the 55 to 64 age bracket, but post-Windows 10 it’s people aged between 25 and 45.

“There’s been a shift in the search patterns for how people look for information.”

The next evolution of search

Artificial intelligence is the buzz phrase in tech right now and Microsoft says half of all developer teams are embedding AI into their apps by this year, opening up a host of new opportunities for search engines.

By 2020, there will be 20 billion devices connected to the internet.

At the same time, half of searches will be made by image or voice, while 85% of customer relationships with an organisation will be interacted without a human.

Vikas says: “Some 74% of us, as individuals, trust what we see on a search engine more than we would on a random website.

“So there’s a huge responsibility for u to make sure we provide trustworthy and meaningful results.

For Bing, it is beginning to master the art of voice recognition, with Vikas saying Microsoft has achieved the “lowest ever recorded word error rate” as it gets closer to reaching human parity.

Sometimes, a simple keyword search doesn’t quite quench our never-ending thirst for knowledge.

That’s why Bing is attempting to find new ways of responding to queries and offering new ways of exploring for information.

Using AI, it provides “intelligent answers”, in which it gives a single complete response by verifying concrete answers across multiple sources, rather than just one.

For more nuanced questions, it offers multiple perspectives gathered from the web, plus information from the Reddit community.

Bing also has a new intelligent image search feature, in which browsers can use a cropping tool to select the area within an image they find interesting.

They will then be supplied with similar results and products – making almost every image a place to shop.

Users who can’t figure out how exactly to phrase a question as a search query can type in some keywords, and Bing will provide clarifying questions for certain categories to help refine their search and get the best results.

Vikas says: “Through everyday AI, we’re taking tech and aligning it with how we search.

“AI is learning from us, and delivering and discovering different ways to be helpful by answering our questions using different platforms and previous search behaviour.”

Other ways Microsoft is using AI

It’s not just the search engine game that Microsoft is looking to revolutionise, with AI playing a major part across numerous aspects of the tech giant’s business.

Microsoft Cognitive Services is helping museums including Tate Britain to improve our understanding of art, culture, history and science.

Two years ago, it launched a partnership with Italian firm Recognition that created an AI algorithm to pair the Tate’s archive of 30,000 images with similar-looking news photographs from Reuters’ archive.

In the world of augmented reality, Microsoft has developed HoloLens – with a second version on the horizon.

It I said to be the first self-contained, holographic computer that enables wearers to interact with holograms in the world around them.

Uses of the technology can include shaping the holograms to fine-tune a design, sharing ideas and understanding creations in relation to the real world.

American space agency Nasa has used the device to find the best places on Mars to build bases that would one day house astronauts exploring the planet.

On a slightly more basic level, Windows 10 users have access to Cortana – the digital assistant accessed via the search box on a desktop task bar that can provide reminders – while Skype is now able to translate conversations between people speaking different languages.

Future of AI in Bing and Microsoft

In the future, AI will be a central component within almost all Microsoft operations, including everything from apps such as Office 365 to Azure Machine Learning, the cloud computing infrastructure that will underpin “the world’s most powerful AI supercomputer”.

Microsoft founder Bill Gates once spoke of a vision to have “computers that one day could see, hear talk and understand human beings”.

Consumer trends point to AI becoming a key functionality, with Microsoft predicting 95% of customer interactions being powered by AI bots by 2025, 75% of apps infused with AI by the end of this year and 30% of all search results being a voice by 2020.

By combining these insights with its connected business network – Microsoft owns LinkedIn, which has 500 million users globally, while three billion minutes of calls per day are made from its Skype platform – the company believes this provides an opportunity for marketers to target the right people with relevant content.

Vikas says: “It means we can create a user profile and understand how people are searching, such as what time of day and what information they’re looking for.

“We spend 50% of our day on average interacting with a device and, more often than not, it’s a mobile phone. It has the power of a computer so let’s capitalise on it.”

AI in online advertising through Bing

Chatbots are becoming a useful tool for customer engagement, with Azure Bot Services offering the platform for companies to build bots.

One company that uses this service is American home improvement marketplace HomeAdvisor.

Customers can use its app to upload pictures of issues that need repairing, such as a broken fence, and the company will respond by identifying the location and local services in their area.

A new feature on Bing gives browsers the option to chat with customer service bots as an ad extension, while dynamic search ads will automatically target relevant search queries based on the content of an advertiser’s website.

Bing can also auto-bid on a company’s behalf for advertising slots according to their objectives, achieving greater operational efficiencies.

Vikas adds: “The road of AI is here now – hopefully that will change the results.”