Who is Jensen Huang? The computer graphics CEO who is moving into AI

As the founder of high-speed computer chip developer NVIDIA, Jensen Huang is already a big name in computer graphics - but as he took to the stage at GTC Europe 2018 in Munich, he outlined his plans to move into AI. Sam Forsdick reports 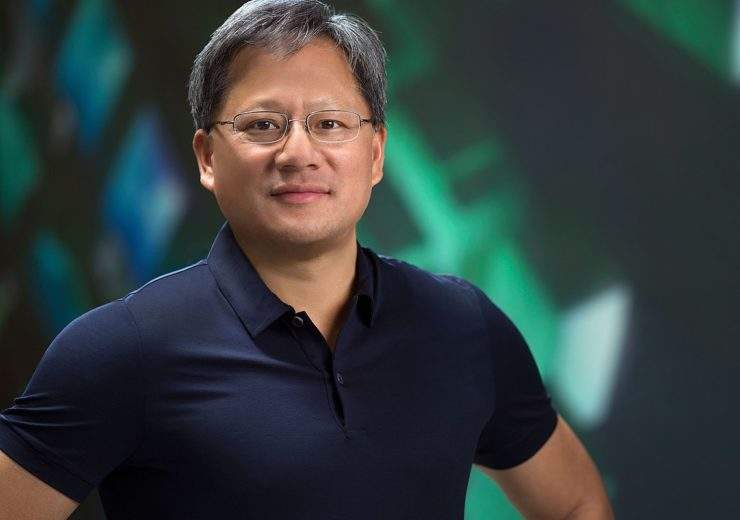 Jensen Huang, the CEO and founder of computer chip and software development company NVIDIA, is an unlikely celebrity in the tech world.

This ambition and the success of his company, which increased profits by 50% year on year, led Fortune to name Mr Huang the businessperson of the year for 2017.

Outlining why he remains so enthusiastic about his role, Mr Huang says: “I get to solve hard problems with smart people, and we are solving problems that have never been solved before… how is that not fun?”

Who is Jensen Huang? How NVIDIA began

They set out to create the next generation of computing hardware and originally looked at developing Graphics Processing Units (GPUs) for games consoles because of the demanding nature of the software.

NVIDIA was chosen as the company to develop the graphics hardware for Microsoft’s first Xbox console in 2000 – earning it a $200m (£151m) advance.

It now provides the majority of graphics units for computer companies, such as Dell and Hewlett Packard, and owns 70% of the market for GPUs.

Jensen Huang and his vision for the future

Mr Huang sees AI as the future for businesses in every sector and computers that are capable of faster processing at a cheaper price will be required.

NVIDIA is therefore investing heavily in AI and has partnered with several companies in the areas of healthcare and automation.

Explaining AI, Mr Huang says: “Where software brought us automation, this is the era of the automation of automation. It makes your head spin.”

One of the biggest areas of growth will be in autonomous vehicles, according to Mr Huang.

“Trucks, taxis, shuttles, buses, every moving vehicle will become autonomous over the next ten years,” he adds.

“Almost every industry I know is currently working on autonomous machines.”

Jensen Huang on AI in retail

He also claims a third of Amazon purchases are recommended by AI and he predicts the importance of this technology in the retail sector will continue to grow as computers become capable of processing more and more data.

It also has the potential to change the focus of work.

He adds: “The world needs almost twice as many truck drivers, twice as many farmers and probably ten times as many construction workers.

“Those are fundamental industries that need automation.

“We will be supported by automation, some industries will lose jobs but we don’t know exactly how those jobs will change.

“But it will create new types of jobs, such as teaching computers how to do the mundane jobs that we don’t want to do, and in the long-term we will end up working fewer days.”