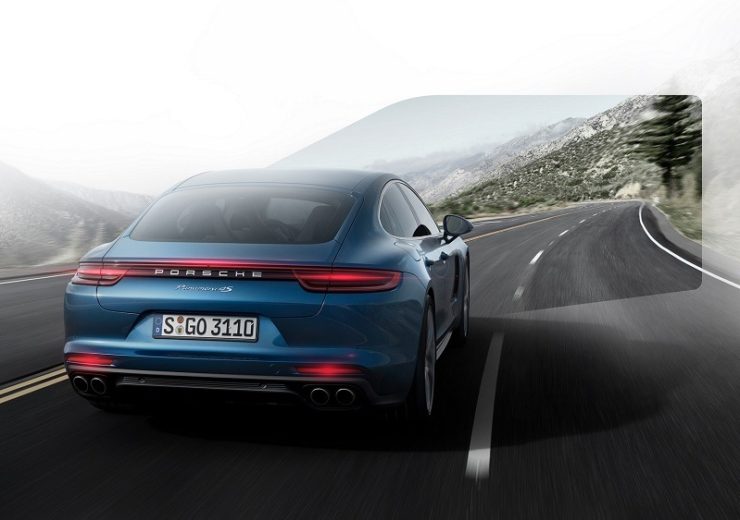 Its sensors could help transform the safety argument surrounding autonomous vehicles – and now TriEye has gained the attention of performance car maker Porsche.

Its potential has impressed the German sports car manufacturer, which was one of the leading investors in its $19m Series A funding round announced this week.

Here, we take a look at the TriEye journey and where it’s heading.

What is TriEye? A brief history

Founded by Avi Bakal, Omer Kapach and Professor Uriel Levy in 2017, CEO Bakal says TriEye’s mission is “to save lives and reduce risks of accidents in all weather and lighting conditions”.

To date, it has raised $22m in investments for its camera technology, which is capable of improving computer vision in adverse weather conditions, low-light conditions, and through dust and fog.

The sensors are slightly larger than a US one cent coin and the company claims the compact design makes it viable for mass production.

Rather than detecting visible light, as with regular cameras, the SWIR sensors are able to pick up images on the infrared spectrum of light.

SWIR cameras can provide better contrast and higher resolution images. They are also capable of seeing through elements, such as fog, which reflect visible light.

Other sensor systems commonly used for autonomous vehicle vision, such as lidar and radar, have struggled to operate in low-light conditions.

The importance of this was highlighted in 2018, when an Uber driverless car hit and killed a pedestrian during night-time testing in Arizona.

Porsche is one of several car manufacturers and tech companies that are investing in driverless car technology.

It began testing autonomous vehicles earlier this year and will hope its investment in TriEye will give it an edge over competing brands.

After the $19m funding was announced, Michael Steiner, executive board member for research and development at Porsche, said: “TriEye is a promising technology company led by an exceptionally strong team with experience in the areas of nanophotonics, deep learning, and the development of semiconductor components.

“We see great potential in this sensor technology that paves the way for the next generation of driver assistance systems and autonomous driving functions.

“SWIR can be a key element: It offers enhanced safety at a competitive price.”

Other uses of SWIR cameras

The technology has several applications beyond TriEye’s vehicle sensors.

Astronomers use SWIR cameras and telescopes to take images through the earth’s atmosphere to improve the resolution of the picture.

Its applications also extend to detecting contaminants in chemicals, damages or defects in crops and agricultural products and can be used by security and border control to detect disguises and view liquids through bottles.