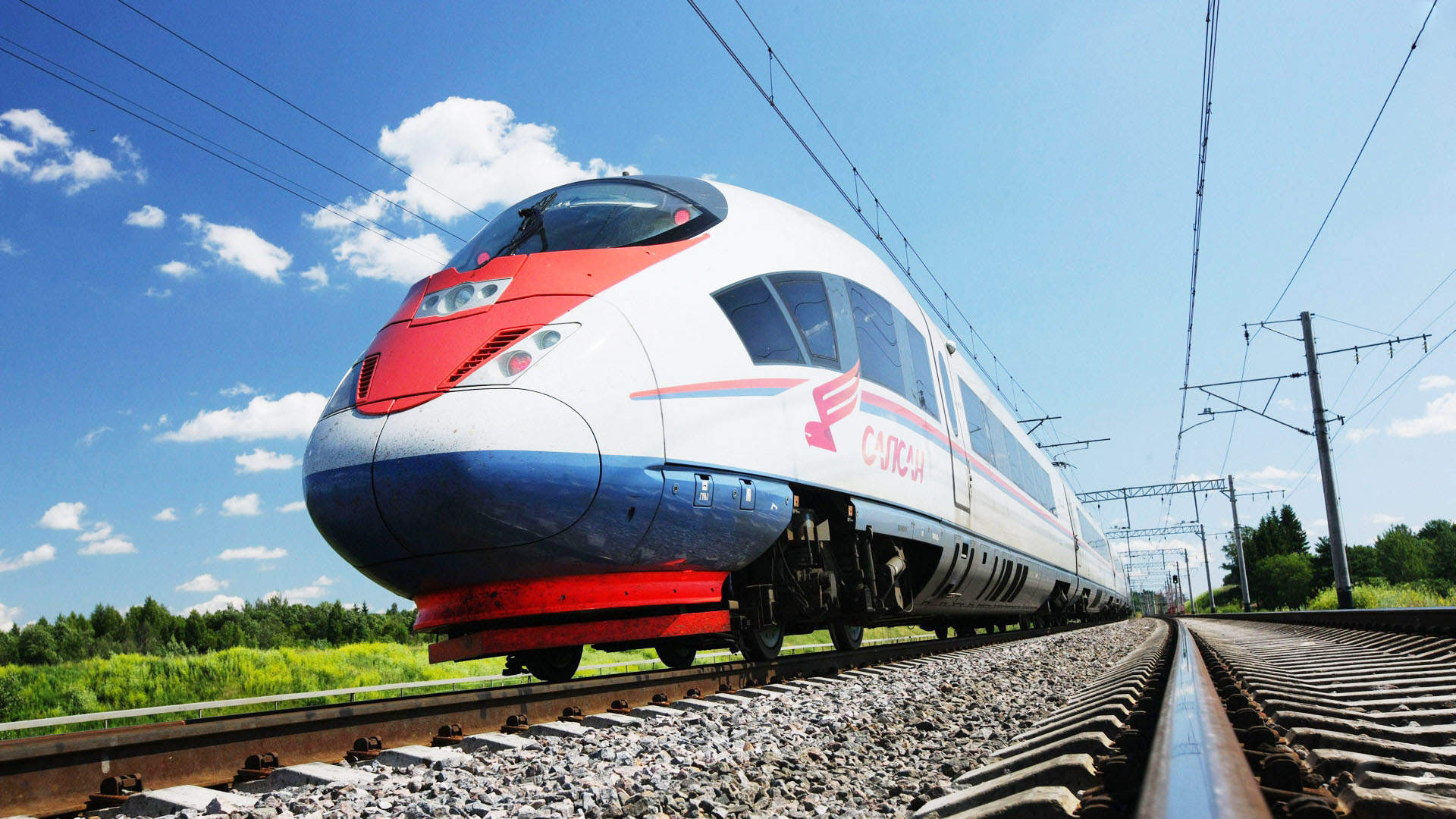 In an age where time is money and hyper-connectivity is expected, high-speed rail networks are becoming a central part of national infrastructure – but much debate surrounds its economic benefits.

Japan’s bullet train is world-renowned for its 320km/h (200mph) trains that link up key cities across nine lines, while China and a number of European countries have followed suit with their own versions.

The next major project looks set to be in the UK, which will build HS2 to unlock the economic potential of  the North and Midlands by bringing regional cities closer to London.

It was finally given the go-ahead by the government in February 2020, with promises of bringing £75bn ($97bn) in economic benefits, half a million new jobs and 90,000 homes.

But questions persist over how much impact it will really have – a story not uncommon across other countries with high-speed rail (HSR) networks.

Transportation economist Kenneth Button, professor of public policy at the Mercatus Center – a research facility based out of George Mason University, in Virginia – said: “The experiences of Japan, Spain, and China show that HSR infrastructure can prove far more expensive than political leadership suggests before construction.

“Additionally, ridership and national economic development can prove disappointing when fares do not come close to covering costs.

“If the objective is to spread economic activity away from congested regions, the results also prove disappointing.

“HSR’s introduction has tended to encourage longer-distance commuting to and from established economic centers rather than the geographical dispersion of employment and production.”

Commonly known as the origin of high-speed rail, the Japanese Shinkansen system – also known as the bullet train – opened its first service in 1964 between Tokyo and Osaka.

Japan’s high-speed rail network continues to grow and improve until this day but a study by the Mercatus Center found it may not have had quite the economically beneficial impact the numbers would suggest.

It found just 6% of the passenger “traffic” on the Sanyo Shinkansen line, which connects western Japan cities Osaka and Fukuoka, was newly generated by high-speed rail.

Prof Button added: “In other words, although HSR rail services have attracted
new passengers, the diversion from other modes can be substantial.

“Mode switchers, although enjoying possible transportation benefits, do not produce much in the way of agglomeration economies because they are already making the same journey, and the HSR has no relocation implication for them.”

China’s first line, the Qinhuangdao-Shenyang passenger railway, was opened in 2003.

By 2008, as part of the infrastructure development plan that accompanied the country hosting the Olympic Games, high-speed trains between Beijng and Tainjin were introduced and set the world record for average journey speed at 313km/h (194mph) over the 967km (601-mile) trip.

The Chinese then set another global record by building the world’s longest HSR line, running 2,208km (1,372 miles) from Beijing in the north to Shenzen in the south.

To date, China has installed about 25,000km (15,500 miles) of HSR lines, but this rapid growth hasn’t necessarily translated into pure economic prosperity for all.

While its HSR network grew, China’s domestic airlines waned – forced to cut fares and even cancel some regional flights altogether.

In 2011, some airline services on previously widely-used routes – namely Wuhan to Nanjing, Wuhan to Nanchang, Xi’an to Zhengzhou, and Chengdu to Chongqing, were shut down altogether.

That said, the World Bank, which funded about 10% of the network, estimated the rate of return on the construction – which cost between $17bn and $21bn per kilometre – at 8%.

The first French HSR line was opened in 1981, connecting Paris and Lyon’s suburbs.

While not as prolific or popular as Japan or China’s HSR network, the French version has become a key mode of transport and a point of national pride.

Yet a recent study by the Banque de France – France’s central bank – found that while its country’s HSR network has clear economic benefits, such as creating jobs, it also “contributes to geographical job polarisation and the clustering of high-skilled jobs in the largest cities.”

The argument follows that a surplus of the best jobs will crop up in Paris because companies will have no need to base themselves near their employees, as the workforce based in regions can reach the capital quickly and easily.

Acknowledging the upcoming HS2 in the UK, the study concluded: “The same phenomenon would most likely occur if London became connected via high-speed rail to the northern part of the country.”

Two new fleets of trains will run the service – one solely for the HS2 network and another smaller fleet, which will also be compatible with existing train stations in Carlisle, Edinburgh, Glasgow, Liverpool, Newcastle, Preston, Sheffield and York.

While the first train journeys are scheduled to begin between 2028 and 2031, phase 2b – connecting Crewe to Manchester and the West Midlands to Leeds – will not be completed until between 2035 and 2040.

Potential draws include a much shorter commute, increased capacity to an ageing rail network, better accessibility to the UK’s biggest city, and joining up regional cities in the North and Midlands – which will aim to take advantage of the scheme by creating business parks that create jobs near stations.

It will serve more than 25 stations, connect eight of Britain’s ten largest cities and serve 30 million people – almost half the population.

A government briefing paper in June 2019 – published when the £56m cost estimation still held – said the latest business case predicts net transport benefits of £74.6bn ($96.7bn) – which would mostly be delivered through journey time savings as 40% of the passengers would be business users.

Obstacles to the project have ranged from a potential lack of demand and the environmental damage involved with building another national rail line to the potential exacerbating of the north-south divide if HS2 encourages more people based in the regions to commute to the capital for work rather than take jobs in their home cities.

The inflated cost has prompted some supporters to now oppose the scheme by citing how high-speed rail would no longer provide sufficient economic benefits.