HS2 phase 2b is ‘still to be fought for’, says high-speed rail project’s chairman 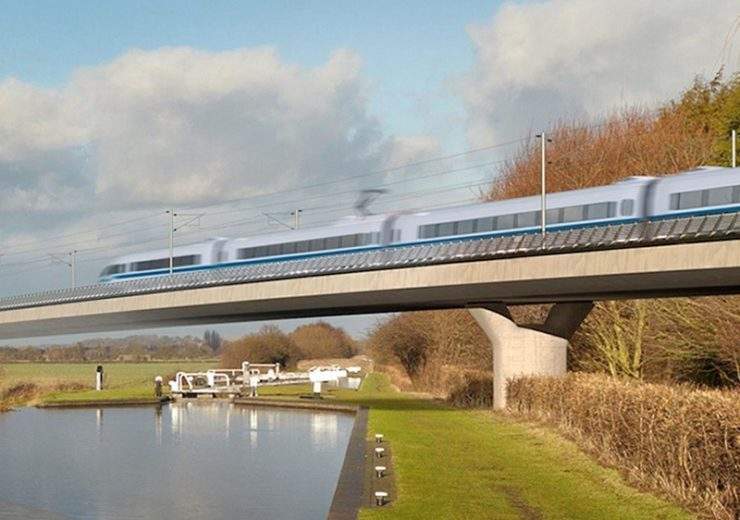 Despite government promises that the UK’s upcoming high-speed rail project will improve links between the North and London, the all-important HS2 phase 2b “is still to be fought for”, according to the head of the scheme.

Phase one, connecting Birmingham to the capital in about half an hour, is due to be completed by 2026.

The second stage will then be to extend the line from Birmingham northbound to Crewe (phase 2a), and then to Manchester and Leeds (phase 2b), via other locations such as Toton, near Nottingham, and Sheffield, with an estimated completion date of 2033.

But HS2 Ltd chairman Sir Terry Morgan suggested this is not rubber-stamped just yet.

Speaking at the HS2 Economic Growth Conference in Birmingham today (7 November), he said: “Phase one between London and Birmingham is actually underway but HS2 phase 2b – which will keep on going north up to Manchester and Leeds – is still to be fought for.”

His statement followed comments made by Transport Secretary Chris Grayling over the weekend.

Speaking to rail industry leaders, Mr Grayling said the second phase of HS2 was “not in the bag” and “still needs support if it is to definitely go to Leeds and connect to the Northern Powerhouse Rail”.

Sir Terry said some observers had “completely misunderstood” his comments as saying he no longer supported HS2 phase 2b but admitted there was still some battling to be done.

“The business case for HS2 is basing its priorities entirely around the opportunities of connecting Birmingham to Manchester and Leeds – that makes the difference,” he said.

“We have to fight for phase 2b and the east-west link across to Leeds and Newcastle, which is just as critical to support the plan for HS2.”

Why is HS2 phase two still to be fought for?

Work on the HS2 route between London Euston station and Birmingham is already underway and is due to open to passengers in 2026.

However, plans to extend the proposed route to Manchester and Leeds have not yet gone to Parliament and must pass through legislature before construction can begin.

A bill enabling the line to be built between Manchester and Leeds is set to go to the House of Commons in 2020.

But with the entire cost currently budgeted at £56bn – already 71% higher than the initial £32.7bn projection in 2010 and with fears it may continue to rise – construction of the final part of HS2 is not guaranteed.

During his keynote address in Birmingham, Sir Terry called on business leaders and local authorities to continue to make the case for the second phase of HS2.

He added: “The theme of today’s conference is that HS2 is more than just a railway – it’s a catalyst for change and has a strong business case but you will have to help us to make sure that the business case is maximised.

“It has to be something that’s unstoppable.”