EU research suggests 50% of women in Bulgaria experience some form of domestic abuse in their lives, and Za Teb wants to help victims 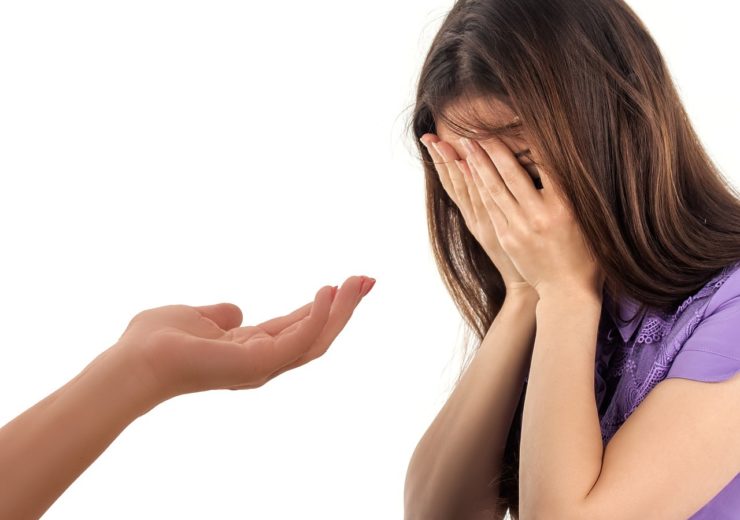 The company — the name of which translates to “For You” — was the brainchild of Bulgarian fashion model and Instagram influencer Ivelina Choeva, but insurance premium finance firm PremFina assisted in its creation.

She founded it in response to the startling numbers of domestic abuse victims in Eastern Europe, where according to the European Union Agency for Fundamental Rights (FRA), one in two women have been victims of the crime.

In Bulgaria specifically, 19% of women claimed to have been victims, but FRA’s report also found low levels of understanding around what constitutes the crime, which is something Choeva hopes her app will help tackle.

“Something had to be done. The statistics about severe domestic abuse in Bulgaria were simply shocking,” she said.

“Support groups exist for victims, but they are disparate and disconnected. Our app is both a voice for victims and a platform to connect them with social workers, NGOs (non-government organisation) and the police.

“While there are many organisations to reach out to, the voice of victims has been muted.”

According to domestic violence support charity Women’s Aid, one of the reasons victims don’t seek help is the fear of what might happen to them at the hands of their abuser should they find out, as well as the isolated state they’re often kept in.

A controlling abuser will often prevent their victim from having contact with the outside world as well as their friends and family — making it difficult for them to recognise when they’re subjected to abusive behaviour.

This is borne out by research from the United Nations Department of Economic and Social Affairs, which revealed fewer than 40% of women seek help of any sort — including less than 10% that seek police assistance.

Choeva believes this has a dramatic impact on how effective the laws put in place by countries to prevent domestic violence are.

She said: “A plane on the ground is of little use — to be effective, it must take flight.

“Nearly 150 countries worldwide have laws against domestic violence, but without enforcement, they are ineffective.

“Our app connects people at the grassroots level to educate and empower people in order to fight this social disease.”

For victims of domestic abuse, Za Teb’s app provides information that can help them recognise abusive behaviour from their partners, as well as highlighting the nearest safe places and emergency helplines should they need them.

The company also designed it to appeal to the friends and families of people they suspect could be victims.

In this case, it provides similar information on identifying abusive behaviour towards others, as well as guidance on how to report it and contact details to do so.

The app connects all domestic abuse help organisations in Bulgaria, making the process of finding help and information easy.

It also allows victims to create a record of their abuse, enabling them gather evidence to show police or present at trial should they decide to take legal action.

The app is available for iOS and Android users as of today.