Alternatives to Uber: Apps attempting to take on the $80bn ride-sharing giant 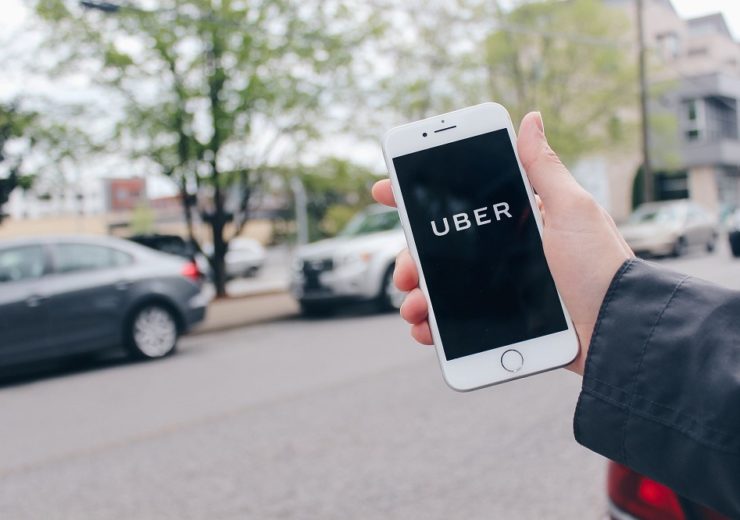 Uber has a growing list of competitors across the world (Credit: Stock Catalog)

Since Uber carried its first passenger across San Francisco in 2010, the ride-sharing app has pursued a strategy of rapid expansion, leaving city-based travellers with few alternatives.

The Travis Kalanick-founded company has operations in more than 600 cities spread across 70 countries.

It is estimated that 14 million people book with Uber every day, spurring on a spate of start-ups looking to follow its model by describing themselves as the “Uber” of their own industries.

Although Uber retains a 60% share of the ride-share market, a slew of new apps are hoping to return a larger degree of choice to the customer.

Here we take a look at some of the top companies vying for app-space on your smartphone as you go to book your next ride.

The UK-based taxi-booking service aims to differentiate itself from competitors by putting the driver back in control — letting them set the price of the fare rather than it being dictated by the app.

ViaVan is aiming to beat Uber on price by offering a group service that drops passengers off at the nearest corner, rather than their doorstep.

ViaVan has partnered with Arriva to offer on-demand bus services in other UK cities, along with a corporate shuttle for employees of the Bremen Mercedes-Benz plant in Germany.

Beijing-based DiDi Chuxing was able to outmanoeuvre Uber in the Chinese market and acquired its operations there in 2016.

It serves 550 million users across 400 cities and has expanded into Australia, Japan and Latin America.

As with Uber, DiDi is diversifying into food delivery, e-bike and autonomous vehicle sectors.

Uber’s main ride-sharing rival in the US is Lyft, which now enjoys a 35% cut of its home market.

While Uber has looked to expand across the globe, Lyft has focused its gaze on the North American and Canadian markets.

The San Francisco-based firm floated on the Nasdaq stock exchange in April this year, meeting an initial valuation of $24.3bn.

Russian chauffeur app Wheely is aiming to take on Uber by positioning itself as the premium ride-hailing app.

A code of conduct for Wheely drivers states they must wear a suit and tie, open the door for passengers and assist with luggage.

Ola is one of the largest ride-hailing apps in the world and dominates the market in India, where it has a 56% market share and takes 2.5 million bookings a day.

The cab firm claims to serve more than 125 million customers across 110 cities in four countries – India, Australia, New Zealand and the UK – making it the world’s third largest ride-hailing app.

It was recently declared India’s second most valuable start-up after being valued at $6.2bn.

Grab dominates within its home market of south-east Asia, and, in 2018, became the first Singaporean business to break the $10bn valuation mark.

In the same year, it merged with Uber’s Asian operations — in a deal similar to the one made with DiDi in China.

Grab claims to complete more than 3.5 million rides per day, and has accrued in excess of 68 million downloads of its app.