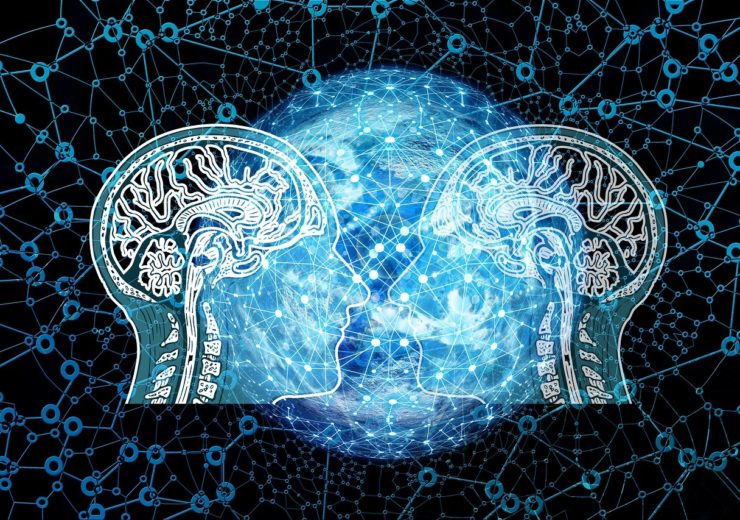 Technology that merges man and machine could transform human interaction and healthcare in the future, according to a report from the Royal Society urging the UK government to investigate brain implant technology.

The group of leading scientists claims ministers should be exploring the applications and ethics of neural interfaces in order to ensure that Britain becomes a global leader in the field.

It predicts that applications of the tech could vary from helping people concentrate, to getting better sleep and replacing pharmaceuticals.

“The applications for neural interfaces are as unimaginable today as the smartphone was a few decades ago,” said Chris Toumazou, co-chairman of the Royal Society report.

“They could bring huge economic benefits to the UK and transform sectors like the NHS, public health and social care, but if developments are dictated by a handful of companies then less commercial applications could be side-lined.

“That is why we are calling on the government to launch a national investigation into this emerging field, to identify the UK’s priorities and let the public help shape how the technology develops and where we want it to take us.”

The course of action recommended by the Royal Society involves a national investigation of the ethical issues presented by neural interfaces, government innovation in the field to prevent a monopoly by big tech firms and input from the public so they can voice their concerns.

However, future applications of brain implant technologies could reach far beyond these.

The report states: “People could become telepathic to some degree, able to converse not only without speaking but without words – through access to each other’s thoughts at a conceptual level.

“This could enable unprecedented collaboration with colleagues and deeper conversations with friends.”

It adds that sensory experiences could also be sent via brain implants, meaning that someone on holiday could “beam a ‘neural postcard’ of what they are seeing, hearing or tasting into the mind of a friend back home”.

Dr Tim Constandinou, director of the Next Generation Neural Interfaces (NGNI) Lab, Imperial College London and co-chair of the report, said: “By 2040 neural interfaces are likely to be an established option to enable people to walk after paralysis and tackle treatment-resistant depression, they may even have made treating Alzheimer’s disease a reality.

“While advances like seamless brain-to-computer communication seem a much more distant possibility, we should act now to ensure our ethical and regulatory safeguards are flexible enough for any future development.

“In this way we can guarantee these emerging technologies are implemented safely and for the benefit of humanity.”

Although seamless brain-to-computer communication may seem like science fiction, a number of Silicon Valley companies are already testing related technologies.

Elon Musk’s Neuralink project recently announced that tests of its technology allowed a monkey to control a computer with its brain.

The company plans to begin clinical trials of the tech from the start of next year, with the ultimate ambition of creating human “symbiosis with artificial intelligence” — a course of action which Musk claims will save humanity from the threat of AI.

Facebook is also experimenting with tech that would allow users to type with their minds.

During the company’s annual conference in 2017, Facebook announced it was “creating a silent speech system capable of typing 100 words per minute straight from your brain”.

The social media company published an update on its mind-reading headset in scientific journal Nature Communications in July 2019, which claimed the technology was capable of decoding whole words and phrases from people’s thoughts.

However, the tech raises questions over privacy and health concerns and fears over its misuse.