The companies leading the artificial intelligence revolution in South Africa

In a special 2019 series, NS Business is shining a spotlight on South Africa. Here, Sam Forsdick assesses the potential of artificial intelligence to transform business in South Africa and the companies leading the charge 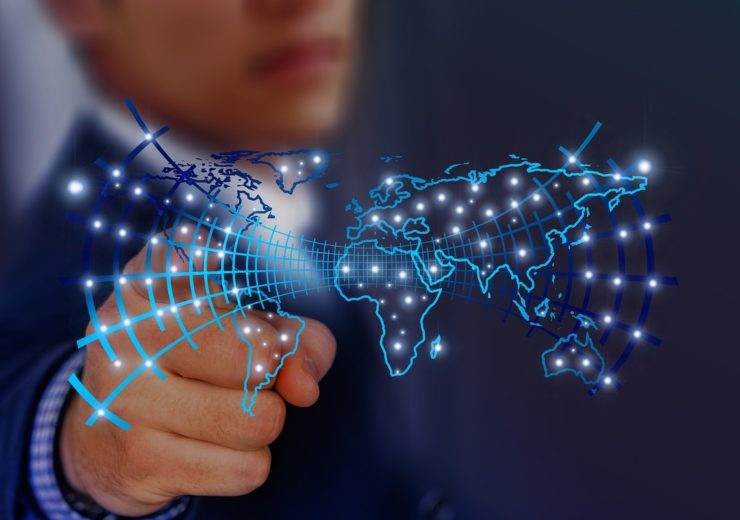 Artificial intelligence is mooted as one of several transformational technologies that will fundamentally change the way businesses operate – and South Africa is no exception.

Almost half (46%) of South African companies claim they are piloting the use of AI within their organisations, demonstrating the country’s enthusiasm for the new technology.

According to a 2019 report into AI in South Africa, which was commissioned by Microsoft and conducted by EY, $1.658bn has been spent on the technology across 134 deals in the country over the past decade.

“Our research shows that AI has the potential to solve some of the most pressing challenges that impact the country, driving development in sectors crucial to social and economic growth such as agriculture, healthcare, public services, and education, unlocking the huge potential that already exists here.

The report also claims a quarter of South African firms are actively using AI in one or more processes across the company, although there is scope for the technology to be used for more complicated tasks.

Almost all (96%) said they expect to make significant financial gains by utilising AI to optimise their operations.

With so much at stake, here are some of the entrepreneurial minds that are already leading the way for artificial intelligence in South Africa.

Founded in 2016, the company uses AI algorithms to predict user behaviour and work out the best response to customers’ messages.

It offers a commercial chatbot platform for online retailers and customer service teams that can be integrated with Facebook Messenger, Twitter, WeChat, Skype, SMS and other web chat platforms.

The AI chatbot platform was initially developed with $18,000 of investment and has since been used by several international firms, including French banking group BNP Paribas.

Founded in 2011 by Dayne and Ryan Falkenberg and Mark Pederson, Clevva has developed a business AI service that helps to support existing employees.

It was one of the first firms in South Africa to leverage the use of AI for enterprise.

The hybrid human-AI system creates virtual assistants that employees can access, via apps, to quickly get expert advice on a topic.

The company’s technology is used by firms such as Telecom Mauritius, Wesbank, Engen, Accenture and Sage.

Cortex Logic was founded in 2016 by Dr Jacques Ludik, who stated his ambition was “to create the next generation AI company”.

Based in Cape Town, it develops enterprise AI models for business clients.

Its software is aimed at businesses across the healthcare, logistics, agriculture, telecommunications, financial services and retail sectors.

Jumo is a financial services platform founded in 2015.

The Cape Town-based company is primarily aimed at serving emerging markets and uses AI to track users’ digital spending in order to create a “financial identity” for them.

Jumo founder and CEO Andrew Watkins-Ball said: “We’re at a critical point in our business where we are focused on leveraging the latest technology to increase customer eligibility and decrease unequal access to quality financial products in emerging markets.”

It serves 10 million customers across Africa and Asia, giving them mobile access to products such as loans, savings accounts and insurance, which they otherwise would not be able to.

Founded in 2013, Dataprophet creates custom AI algorithms and solutions for clients across the continent – predominantly in the manufacturing industry.

Explaining the changing attitude towards AI in South Africa, Dataprophet co-founder Daniel Schwartzkopff said: “We are working closely with a number of small businesses in Silicon Valley.

“South African businesses haven’t been as quick to jump on board as those in the US, mainly due to a shortage of artificial intelligence skills in the country.

“Recently, however, a number of large local and international corporates in South Africa have begun to allow for these solutions in their budgets.” 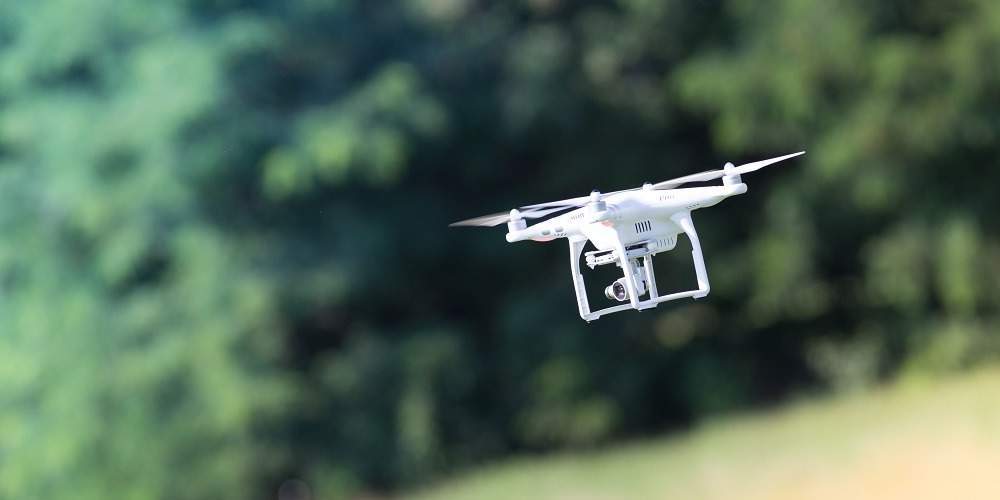 It is able to provide information on crop health, moisture levels, field management and identify diseases from aerial photographs taken by drones.