In a special 2019 series, Compelo is shining a spotlight on South Africa. Banks and telecommunications companies dominate the list of top the country's brands in terms of brand value 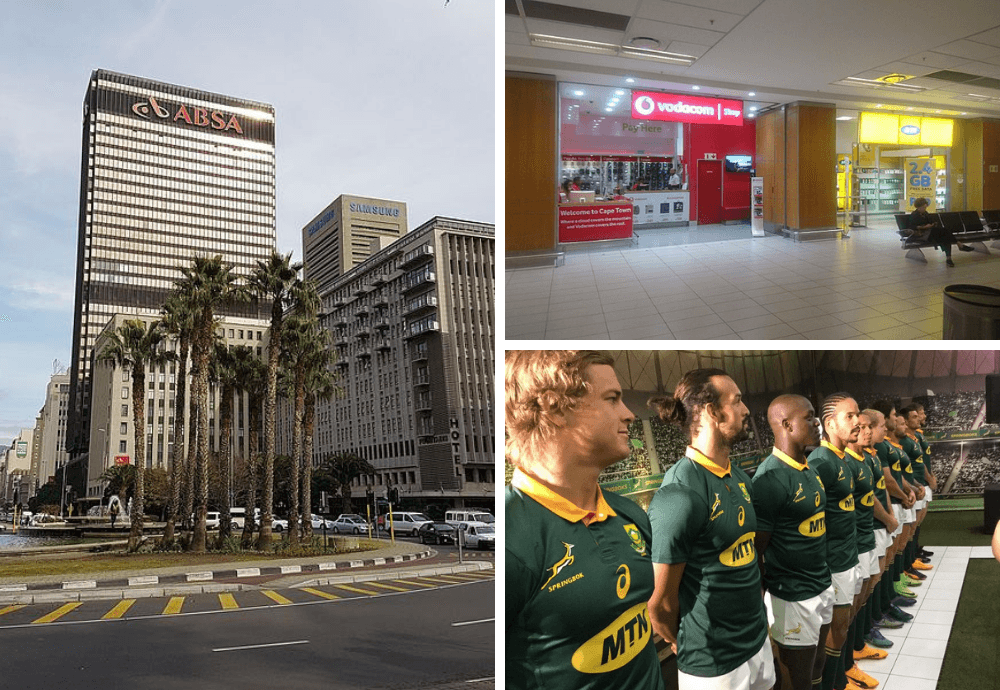 From the sponsors of the Springboks to the continent’s biggest lender, the top brands in South Africa have a reach far beyond the republic.

Its most well-known companies appear to be going from strength to strength, too, with the 2018 Brand Finance Africa (BFA) report showing a positive 2018 for the country’s top 50 brands.

They increased their combined value to the South African economy from 395bn rand (£21bn) in the previous year to 426bn rand (£22.6bn).

The report found banks and telecoms companies to be the strongest in terms of brand value – making up 42% of the list.

“Last year, we noted the value of the South African 50 top brands was 395bn rand, showing a growth of 3% on 2016, so outpacing the growth of the country’s economy,” said Jeremy Sampson, executive director of BFA.

“This year the value has jumped by 8% as the economy shows signs of recovery.

“The potential for South Africa going forward is huge, especially as new brands such as Capitec emerge.”

Its brand value was estimated to be worth 44.2bn rand (£2.35bn), having been boosted by an increase in customers using its mobile data services.

The company has more than 200 million subscribers worldwide, covering most of Africa, and is the current sponsor of the South Africa rugby team – which were ranked fifth in the world in April 2019.

Vodacom’s brand value is estimated to be worth 27.5bn rand (£1.5bn) and boasts more than 100 million customers across the continent.

The telecommunications company can also lay claim to providing coverage on top of Mount Kilimanjaro – which was the highest point to be covered by mobile signal until Ncell provided services on Everest.

First National Bank (FNB) witnessed the biggest growth in brand value of any company in South Africa over the 12 months preceding the report.

The commercial bank had faster growth than many of its competitors, with its value rising by 22% to 19.4bn rand (£1.03bn).

The bank is one of South Africa’s “big five” and claims to be the oldest in the country.

Absa, formerly known as the Barclays Africa Group, is a financial services company with headquarters in Johannesburg.

It is partially owned by the British multinational banking firm Barclays and has a brand value of 18.8bn rand (£1bn).

The banking group also has stakes in several banks across the south and east of the continent.

It dropped two positions since the 2017 report and had 2.2bn rand (£0.12bn) knocked off its total valuation by BFA.

Standard Bank remains Africa’s biggest lender in terms of assets and has international operations in the UK mainland, as well as the Isle of Man and Jersey.