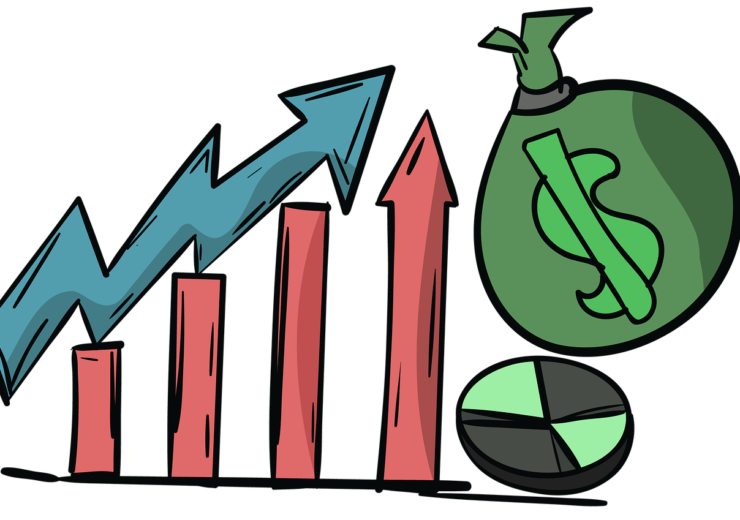 There’s arguably never been a more thriving start-up culture than right now, but new research suggests its the scale-ups that provide the biggest tonic to the UK economy. Rebecca Burn-Callander reports.

There are 37,000 scale-up businesses in the UK, contributing a staggering £1.3tn to the economy annually.

To put this in context, the UK’s 5.7 million SMEs contribute about £1.9tn.

Scale-ups are a very elite group of businesses, defined as those that have seen average annualised growth of at least 20% a year over the past three years.

This is why the cohort has the potential to truly drive economic growth. We should be helping more businesses to reach this critical growth phase. But how?

A recent Barclaycard study conducted by the Centre for Economics and Business Research (Cebr) may now help to provide us with an answer.

The analysis looked into the key success factors that can result in more businesses reaching the scale-up phase.

While you may expect access to talent and availability of investment to feature highly, good public transport links ranks much higher and was revealed to be one of the most important factors.

In fact, a one percentage point increase in public transport use is associated with 1,400 more businesses being able to scale up over a 12-month period.

Of course, on further consideration, this makes perfect sense.

Our roads, train lines and other transport services ensure that people can get to work, meet customers and collaborate with other firms.

It means businesses can access a larger talent pool and, with Wi-Fi on trains, it means staff can be productive while on the go.

This is a reminder that the UK economy relies heavily on continued investment into basic infrastructure, such as our transport network.

It may not be the most glamorous area for infrastructure investment, but it clearly generates significant results.

The importance of imports for UK scale-ups

Another success factor that was highlighted is access to imports.

Again, the study demonstrates that the ability to tap into products and services from overseas markets delivers an uplift in scale up business success.

A 1% growth in imports is associated with a 2.4% annual increase in the number of scale-ups.

Interestingly, exports have a less pronounced impact. A 1% increase here results in 0.5% growth in scale up numbers.

This suggests businesses are looking for easy access to products, materials and services abroad to boost growth – and unfortunately, any uplift in exports from a weaker pound isn’t as likely to yield a boost in business growth.

This is an important consideration as Brexit fast approaches. Scale-ups create many jobs, generate significant revenue for the nation and drive forward Britain’s productivity.

It is crucial they remain supported. Business leaders have voiced their concern over the impact of international trade restrictions on fast-growth firms.

The costs of doing business

As the study author, Cebr director Nina Skero noted, critical success factors for scale-up growth are more complex than many might assume.

Some relate to the direct cost of doing business – for example, inflation, labour costs and commercial property prices – while others illustrate the importance of the “big picture” in gauging growth prospects for businesses.

Relationship between critical success factors, and number of UK scale-ups

In today’s uncertain climate, scale-ups face a range of challenges relating to areas such as access to talent, financing, and infrastructure.

However, as this analysis shows, even incremental improvements in the business landscape can have a significant, positive impact on business growth.

Infrastructure projects such as HS2, Crossrail and electrification across the nation’s rail network could help thousands more business to reach the scale up stage.

With scale-ups contributing so significantly to the UK’s economic prosperity, they deserve our support.