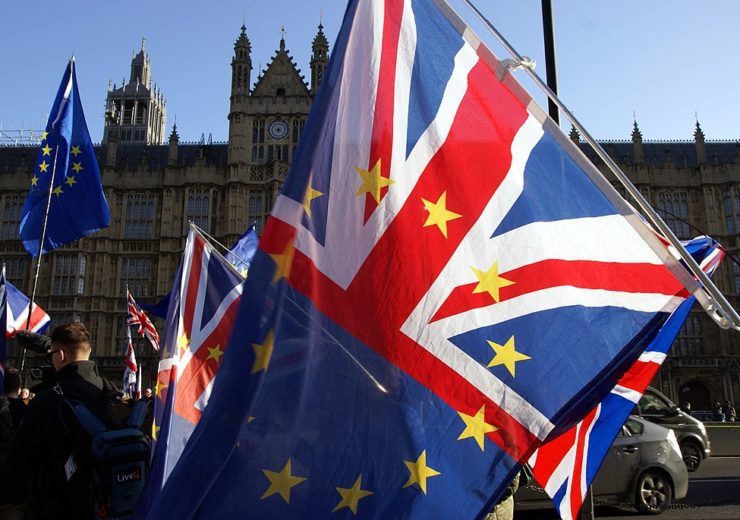 Scotland and Wales have been the least fertile regions for start-ups over the past three years following the 2016 EU Referendum, according to a new study.

The report, looking at the regional impact of Brexit on UK businesses, from credit check specialist Creditsafe, found there had been a decline of 18.56% in new businesses being established in Wales since the referendum.

He added: “There’s a clear need to understand why these statistics suggest that entrepreneurship in  Wales is stalling and how we can learn positive lessons from those parts of the UK that seem to be in a stronger position.

“We also need to check that Brexit is not having a more negative effect on Wales than on other UK regions.

“A better understanding of the regional impact of Brexit uncertainty could be crucial, particularly as we continue to face the unappetising prospect of No-Deal and with so many questions left unresolved.”

The report also highlighted a 3.25% decline in new start-ups in Scotland — which voted 62% in favour of remaining in the EU.

In Northern Ireland, where a majority of voters wanted to remain, there was a 114% increase in insolvencies to offset the province’s 13.42% rise in start-ups during the post-referendum period.

Positive growth in some UK regions

The report was not all negative for UK business, with entrepreneurs in the West Midlands flourishing despite uncertainty over Brexit.

Trampoline park Rush UK, which opened its Birmingham venue five months after the Brexit vote, has seen an upturn in footfall and recorded its highest ever attendance in February 2017.

CEO Sam Williams said: “As a business we don’t rely on European trade, however we were still impacted by Brexit due to the weakening of the pound against the dollar affecting our supply costs, but this didn’t impact our decision to open the business in November 2016.

“Our staff retention and motivation rates in the Birmingham park are very high and this has played a crucial role in the success of the business.”

CEO of Greater Birmingham Chambers of Commerce Paul Faulkner added: “The Start-up Index from Creditsafe, on the face of it, does paint a welcome rosy picture for businesses in the West Midlands and it is pleasing that the region has performed so well since the referendum.

“But for the future, much will depend on how quickly Boris Johnson and the new government applies every effort to finding a way forward on Brexit that also enables businesses and the economy to flourish.”

Despite increased insolvencies across the UK, only three regions recorded a percentage decrease in new businesses being founded since 2016.

However, he added: “What we don’t yet know is how business and the broader economy might be affected if a No Deal Brexit starts to seem inevitable.

“Many businesses currently rely on single-market access, often in subtle and unnoticed ways: what will be the consequences if that suddenly ceases?”