Technology behind the Tokyo 2020 Olympics: From 3D athlete tracking to facial recognition

The likes of VR experiences, 3D athlete tracking and 5G are just some of the technologies set to revolutionise the iconic Games 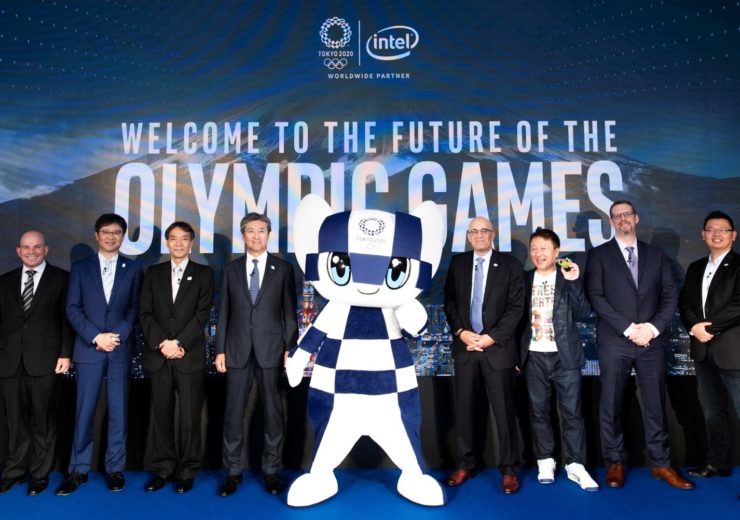 Along with the best of sporting excellence, the 2020 Tokyo Olympic Games will provide a wide-ranging showcase of innovation and new technologies.

US multi-national tech firm Intel and Chinese cloud computing and online retailer Alibaba have partnered with the upcoming Olympics, to it the “most innovative Games ever”.

The pair have pledged to work on a number of new experiences to help make the Tokyo Games one of the most technologically advanced sporting competitions to date.

These innovations include a 5G-based VR experience and a 3D athlete tracking system to help improve the experience for both fans and competitors.

The two companies previously worked on the 2018 Winter Olympics in PyeongChang, South Korea.

“I think this transformative effort will have a profound impact, not only for the Olympic movement, but also for all the sports fans and spectators around the world, taking the Olympic Games to another level with the technology we have and will continue to create.”

Technology to be used in the 2020 Tokyo Olympics

A new computer tracking system will be introduced for athletics events to analyse the movements of competitors.

The 3D athlete tracking system, developed by Intel and hosted on Alibaba’s cloud, uses four cameras to get a three-dimensional view of the competitor.

Deep learning algorithms will then assess the athlete’s form, motion and biomechanics to provide greater insights on performance for coaches to assess.

Broadcasters will also be able to access the AI technology’s insights in the form of overlays to help inform viewers during the sprinting events.

Facial recognition will be used at the Olympic Games for the first time in Tokyo to improve security.

Japanese IT company NEC Global has partnered with the event and will work alongside Intel to implement its facial recognition system.

All 300,000 accredited people attending the Games, including athletes, volunteers, media and staff, will have to use the technology to access certain areas, venues and accommodation.

The facial scans will replace traditional ID checks, which the company claims will halve waiting times.

NEC analytics systems will also be used for behavioural detection and will monitor crowds and vehicles at events.

Intel is upgrading the VR fan experience, which was previously seen at the 2018 Winter Games.

The latest iteration of Intel’s True VR features 8K definition, a 360-degree view and adjustments which claim to eliminate the dizziness sometimes experienced by VR users.

Several events from the Tokyo Olympics will be viewable through VR, including the opening and closing ceremonies, track & field, gymnastics, boxing and beach volleyball.

Digital twinning technology, which creates a virtual replica of real-world places and systems, will be used to create 3D simulations of race tracks, camera deployments and stadiums.

The technology will allow athletes to experience lining up on the starting block prior to the event and broadcasters to trial different camera setups before the main event.

Spectators can also see the view from their seat and navigate the Olympic park through the digital simulations.

Intel has invited athletes, broadcasters, spectators and venue managers to access the 3D digital twin models through its 5G networks.

Broadcasting over the cloud

Alibaba’s cloud computing division will be supporting many of the technologies premiered at the Games, but will be used most prominently for broadcasting.

Its partnership with the Olympic Broadcasting Service (OBS) will leverage Alibaba Cloud to create a scalable broadcasting package.

The 2016 Olympics in Brazil’s Rio de Janeiro were watched by a global audience of 3.6 billion and the upcoming Tokyo Games will be the first to use a cloud-based platform for live broadcasting.

The move to the cloud will allow broadcast engineers and producers — who would normally have to set-up broadcasting units on-site at the International Broadcast Centre in the host city — to be based remotely.

This will bring efficiencies in terms of lower latency uploads, faster editing and streaming.