What does Alibaba Group do? Profiling the world’s largest e-commerce firm

From cloud computing to online retail, Alibaba Group has established a business empire steered by its charismatic founder Jack Ma, and spanning a seemingly endless number of industries and disciplines 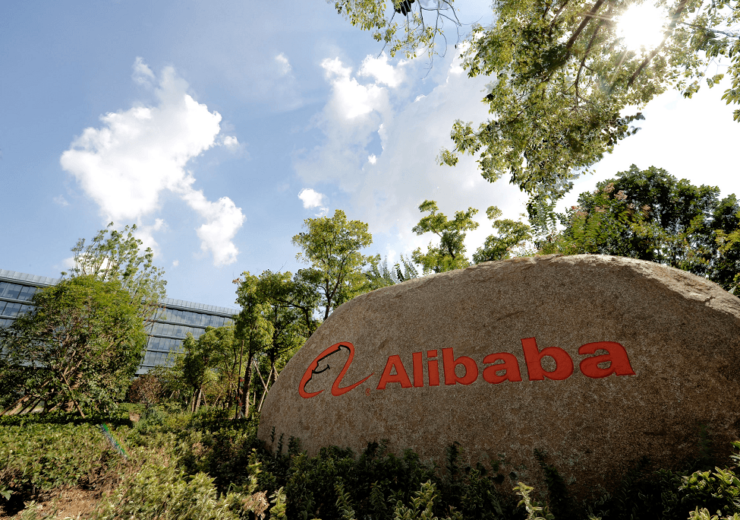 Alibaba is one of the largest conglomerates in the world (Credit: Alibaba)

As it’s essentially Amazon, eBay and PayPal rolled into one, no amount of superlatives can truly do justice to the size and scope of Alibaba Group.

The multinational Chinese conglomerate has its fingers in just about every pie a business possibly can, with a seemingly endless fleet of subsidiaries under its wing that each fit the traditional description of a “big business”.

Despite the fact it’s probably easier to compile a list of things it doesn’t do, here we break down Alibaba, its history, which industries it operates in and the story behind its charismatic founder Jack Ma.

The Hangzhou-based giant operates in more than 200 countries and holds majority shares in various firms – including China’s largest shopping website taobao.com, as well as Sina Weibo and Youku Todou, which operate like Twitter and YouTube, respectively.

Its sprawling network of online retail marketplaces have 601 million active users, while its various mobile services reached 666 million customers in 2018.

Alibaba has more than 80,000 employees based around the world and notched $50bn (£38bn) in revenue last year, making it the largest e-commerce company in the world, with a product volume double Amazon and eBay’s combined.

Most of its revenue comes via advertising on its myriad of websites, and it chooses not to charge listing fees.

The company is also acting alongside fellow Chinese tech giants iFlyTek, Baidu and Tencent as a “champion” of China’s ambitious plan to achieve 40% “self-sufficiency” by 2020 and 70% by 2025 in its manufacturing processes: Made in China 2025.

What does Alibaba do?

Name an industry at random, and it’s extremely like Alibaba or one of its subsidiaries operates within it.

Since launching its first website helping small Chinese exporters, manufacturers and entrepreneurs to sell internationally, Alibaba has grown into one of the most prolific firms in both online and mobile commerce.

Online shopping websites taobao.com and Tmall.com are the firm’s flagship websites, and boast hundreds of millions of users between them.

Taobao.com is free for its many users, but its seven million sellers can pay for ads in order to stand out from their contemporaries.

On the group’s website Alibaba.com, it even claims to sell 15,391 renewable energy products.

To put this into context, there are 14,768 individual renewable suppliers in the world.

What is Alibaba’s history?

Alibaba Group was established in 1999 as an online wholesale marketplace by a group of 18 people led by Jack Ma, a former English teacher from Hangzhou.

It was founded on the belief that the internet would enable small enterprises to compete more effectively on the world stage by using technology to grow more rapidly.

Things scaled quickly in the company’s first few years, as it managed to secure $25m (£19m) in funding and reached one million registered users by the end of 2001, before posting its first positive annual cash flow the following year.

Another $82m (£63m) in funding helped Alibaba establish some of its key subsidiaries over the following years, including taobao.com, third-party online payment platform Alipay and online marketing technology platform Alimama.

In 2007, the company launched its IPO on the Hong Kong Stock Exchange, before creating the Alibaba Group R&D Institute in an effort to augment its technological pedigree and expand its remit even further.

It was also around this time that the firm began establishing its commitment to good causes, earmarking 0.3% of its annual revenue for promoting environmental awareness in China and then setting up the Alibaba Foundation dedicated to social causes in 2011.

In March 2016, the group exceeded three trillion Chinese yuan (£300bn) in gross merchandise volume on its China retail marketplaces, which confirmed its place as the largest online retail company in the world.

Who is Jack Ma?

Jack Ma is the founder and current executive chairman of Alibaba, though he has said he plans to step down from this role in September this year and hand over the reigns to current chief executive Daniel Zhang, 46.

He claims his business life has been dedicated to improving the circumstances of those within China, claiming in the past he hopes to lift at least 300 million out of poverty.

The 54-year-old reportedly learned to speak fluent English at a young age by speaking with English expats at the Hangzhou International Hotel, and providing tours for English-speaking visitors on his bike.

And his charismatic nature and talent for oration have led him to many public speaking roles at multiple high-profile events, while he’s also been known to perform Elton John’s Can You Feel the Love Tonight? to his thousands of employees.

Before going on to create one of the most valuable companies in the world, Ma experienced a series of employment rejection, failing to make it into the police force and reportedly being the one applicant out of 24 not to get accepted by fast food chain KFC when it arrived in his home city of Hangzhou.

The Alibaba founder is also the creator of the Jack Ma Foundation, a philanthropic organisation that aims to improve education and public health in China, along with raising awareness over environmental concerns in the country.