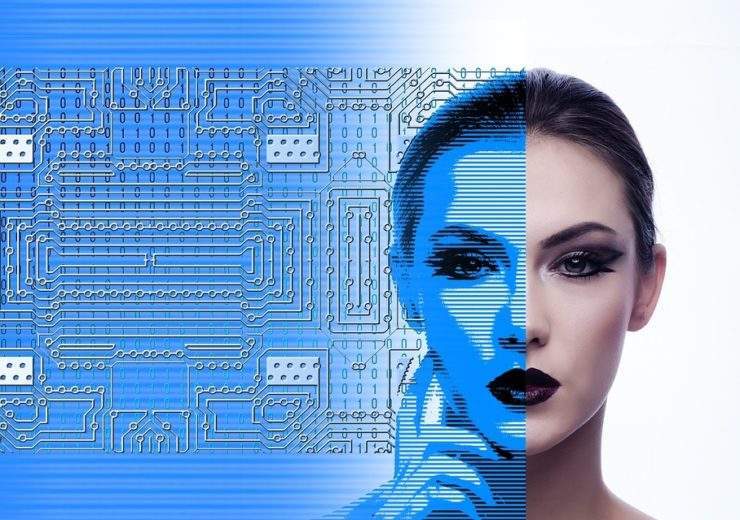 It goes without saying that being able to test all the eventualities that could affect your business is a useful asset – this is what a digital twin promises and several examples serve to back it up.

What is a digital twin?

A digital twin is a computer simulation of something else, which can help its user gather insight and data on whatever it’s duplicating.

It does this by allowing them to test a whole range of scenarios in an experimental fashion, helping them to see what works and what doesn’t – and prepare accordingly.

The simulation could be of a product, service, company’s infrastructure or an entire country – as was the focus of industry body techUK’s Brit-Twin: Towards a National Digital Twin event in London today (22 January).

Three digital twin examples were given by various speakers, who highlighted the technology’s potential for improving the efficacy of businesses and organisations across all industries.

Watched by 600 million people every year, it’s a highly technical sport, with the engineers involved creating more than 3,000 parts every week to keep the vehicles racing at optimum efficiency.

“It’s just the sort of thing a digital twin is perfect for helping with,” explains Peter, a former managing director and vice-president at McLaren Applied Technologies, the tech subsidiary of McLaren Group.

“Formula 1 is all about time management. Every second counts so when you can shave them off by learning key insights about the inner workings of your car, it really matters.

“We used a digital twin – though we just called it a computer simulation – to help us do that.

“For the first three to five years, we were just playing around with it, trying to work out what it could do – it’s important to have this phase.

“Digital twins are not going to be perfect straight away – they’re a bit like a puppy at Christmas – it’s great but you have to keep taking care of it if you want to reap the benefits.

Peter explains how the digital twin benefits both the racer and the vehicle, as it shows how different elements of the car are performing and where they can be improved.

“The drivers drive the simulation and they can learn a variety of things themselves that will be of great help when it comes time to race for real, first off,” he says.

“Then, we in the tech team get lots of data on things like how the tyres are faring, how the machinery is working and what needs to happen for the fastest pit stop, along with a lot of telemetry data.

“Essentially, the digital twin gathers data that we can use to make the cars race better.”

Another area of engineering where digital twins can prove valuable is increasing the operational efficiency of wind farms in the renewable energy sector.

Peter says: “We have been using digital twins at Frazer-Nash Consultancy for about ten years now for a whole host of industries.

“For the energy industry, we can use them to get the most out of a wind farm.

“Essentially, if you have a wind turbine, these are extremely expensive parts so you want to know you’re running them at optimum efficiency.

Peter explains how digital twins can solve this problem because they allow users to test how hard a turbine can be run and for how long it can remain operational at that speed.

Data analysts are then able to examine the subsequent information and predict the exact life span of a given turbine accordingly, leading to fewer of them being wasted and more money being saved.

“Essentially, digital twins remove uncertainty and, at the end of the day, I think that’s the best thing about them”, he adds.

Matthieu Francoz, a smart city business developer for the firm, says: “Our digital twin is the first in the world for an entire city-region and it’s going to be a game-changer.

“Really what is has given Singapore is the ability to predict disasters, the ability to manage town planning with greater efficiency and ultimately a huge life improvement for its citizens.

The benefits a city digital twin are many-fold, Matthieu explains – allowing city planners to enhance the efficiency of energy consumption, shops to adapt their opening hours depending on adjacent footfall and traffic light systems to be fine-tuned.

It’s this kind of benefit that Britain’s National Infrastructure Commission is hoping to bring the UK in the future.

The mission for a Brit-twin

Creating a digital twin of Britain’s entire public infrastructure promises to be a mammoth undertaking.

Also speaking at techUK’s event, Sarah Hayes, of the National Infrastructure Commission, says: “Over the next ten to 20 years, digital twins could drastically improve our country but we’re under no illusions that it’s going to be easy.

“It shouldn’t be something that a single company owns, no one company can have access to all that data, it must be publicly owned.

“But at the same time we will need the full weight of the private sector and its AI capability and tech knowledge – it’s going to require widespread collaboration to be successful.