What is Laka? The start-up taking a radical new approach to insuring cyclists

After questioning the way insurance works for cyclists, Laka has brought a new approach to covering their most prized assets that puts the community at the heart of its business model 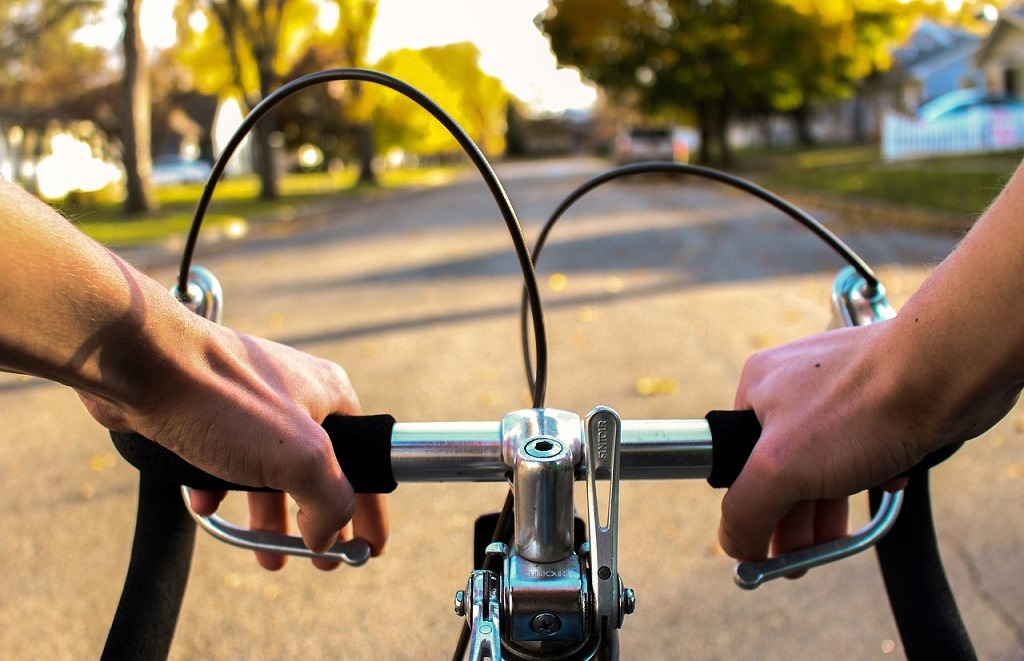 Laka provides an alternative form of insurance for UK cyclists

Plenty of companies in the UK provide insurance for cyclists, covering their bike and other equipment, but Laka believes its new business model takes them on in both price and service. CEO Tobias Taupitz tells Peter Littlejohns how a community-based approach to insurance is saving riders money.

After millions of British people watched the Tour de France last month, it would be easy to associate bikes with competitive cycling and forget the hobbyists and commuters who also treasure their two-wheeled vehicles.

There’s no doubt that competitive cyclists on the Tour de France level are covered for every eventuality should something go wrong on the track – but these other categories of cyclist also take on significant risk by travelling on two wheels next to vehicles that weigh a great deal more and have less manoeuvrability.

There are several insurance options for UK riders, but the value they offer can vary and the traditional model doesn’t reward the more risk-averse riders.

Enter Laka, the Soho-based start-up aiming to change all this by turning the insurance model on its head, opting instead to be a “cash-flow negative” business that incentivises riders to take less risks.

CEO Tobias Taupitz says: “Insurance is probably the best business model in the world. You take premiums first, put them to work in capital markets and then pay out claims later – that’s incredible if you’re the insurer, not so great if you’re the customer.

“Being a cash-flow negative business means that we pay out claims first and collect premiums later on – it resembles a credit proposition like that of American Express where money is collected at the end of the month.

“We then add a fee on top of every claim we settle, and that means the more claims we pay out, the more money we make – so we can say that we make money when we act in the customers’ best interests.

Taupitz claims that in the past 12 months, its cash-flow negative business model has allowed it to charge 44% less in premium costs than its competitors.

The undercurrent of Laka’s proposition is a community-based approach to insurance, with cyclists paying into a pool of funds that goes towards helping others like themselves when they have an accident while riding.

The start-up targets bike owners whose machine is a central part of their lives, with a caveat to their policies that each bike insured has a minimum value of £750 ($900).

Through setting this high bar to entry, Taupitz believes Laka captures enthusiastic cyclists who are most likely to take care of their equipment, as well as appreciate the role they play in the larger community of policyholders.

“This isn’t a group of people insuring a washing machine, an iPad and a bike, it’s policyholders insuring the same asset, so if they defraud each other, they’re defrauding people like themselves – this changes the customer mindset.

“If riders have a £3000 bike, that’s likely the centre of their life. They probably go out on it for five hours on a Sunday and take really good care of it – they’ve probably even tailored it and added parts.

“If they lose or damage this bike, they’re being robbed of an experience. They don’t want the money back, they want that experience back.

“One customer commented online that every time he gets the Laka bill at the end of the month, it’s not a bill to him but a testament of how much he’s helped other cyclists get back on the saddle.”

Taupitz credits much of Laka’s success to its appeal to the cycling community, an element of the business that has become more of a focus as it has grown.

“The bigger the risk pool gets, the less volatility each customer has.

“If you have ten people and one person has a claim, premiums quickly hit the roof. Whereas if you have a thousand people, ten claims won’t matter as much.

“There are millions of people in the UK with high-end bikes, and they are somewhat alike. No person is the same, but for them, cycling takes a special place.

“These people talk, so you can create a loop for referrals. A very high percentage of our customers are referred by other cyclists – whereas in commodities like laptops and phones, people rarely talk to their friends about their insurance plan.”

Laka plans to provide insurance beyond the bike

Right now, Laka insures “several thousand” cyclists in the UK, but their cover only extends to the equipment itself – not the physical wellbeing of riders.

Taupitz says this is the next step for the start-up, which he believes is building connections within the cycling community that allow it to introduce supplementary products.

“The first touchpoint most people have with insurance is a grudge purchase in the form of motor insurance, so they start the relationship already on the wrong foot.

“We say let’s flip this around, start the relationship with our customer’s most favourite activity, and from here, we introduce different kinds of insurance to a customer base that we know plays fair and already trusts us to look after their stuff.

“There’s an opportunity there to be more holistic than just covering bikes, but introducing products based on needs.”

The first part responding to customer needs is developing accident cover, which Taupitz says Laka is “in the midst of doing”, but it will operate differently to other products of the same type.

“We’re not just going to give riders a lump sum if they lose an eye, there will be a care settlement of course, but we also want to address the inconvenience caused by an injury.

“If a rider breaks their collarbone, which sadly happens quite often in cycling, their big worry is that they can’t ride but still want to stay fit.

“We already have a system in place where we send out a recovery kit. It’s a turbo trainer that allows riders to cycle while connected to a bike simulation software.

“We also give them a subscription to Zwift, a simulation product that allows them to ride the full Tour de France in their living room.”