The contract will cover ground, launch, in-orbit, and return and recovery operations, cargo transportation for each mission, and a lifeboat capability while docked to the International Space Station 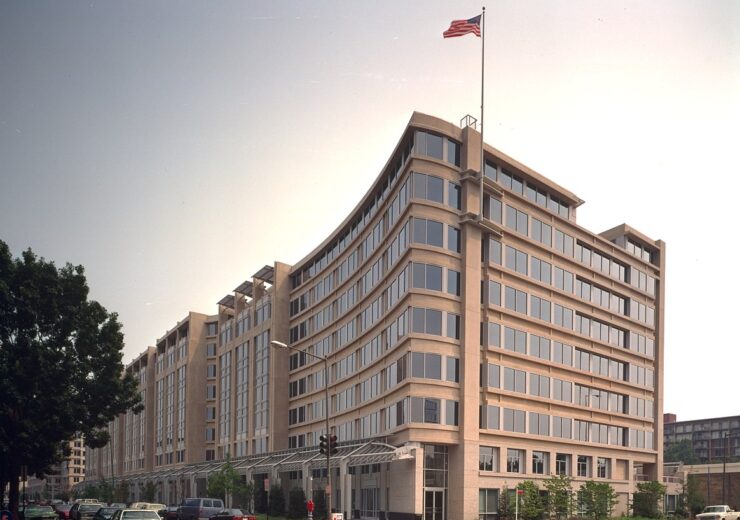 The scope of the contract covers ground, launch, in-orbit, and return and recovery operations, cargo transportation for each mission, and a lifeboat capability while docked to the International Space Station.

The duration of the performance runs through 2030, bringing the overall contract value of CCtCap with SpaceX to $4.9bn.

The contract will allow NASA to sustain an uninterrupted US capability for human access to the space station until 2030, with the two unique commercial crew industry partners, claims the US federal space agency.

Crew-4, SpaceX’s fourth crew rotation mission for the organisation, is currently orbiting the space station. The company’s Crew Dragon spacecraft and Falcon 9 rocket carry up to four astronauts and essential cargo to the space station as part of the missions.

In 2014, as a part of the agency’s Commercial Crew Program, NASA awarded the CCtCap contracts to Boeing and SpaceX through a public-private partnership.

Prior to launching missions with astronauts, CCtCap requires NASA to certify that a provider’s space transportation system satisfies the organization’s standards.

Earlier this month, NASA awarded a total of $19.4m to three companies to further advance the development of deployable solar array systems that will help power the agency’s robotic and human lunar exploration under Artemis.