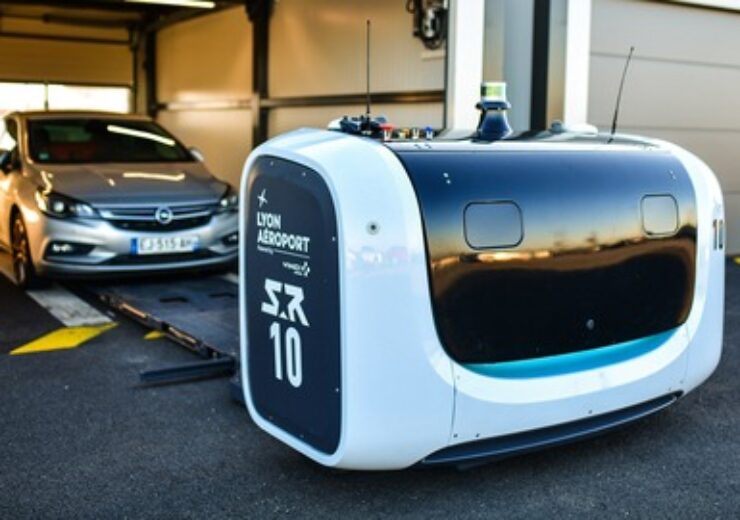 Velodyne Lidar has announced a multi-year agreement with France-based Stanley Robotics to provide the latter with lidar sensors for an automated valet parking solution.

Stanley Robotics will use Velodyne’s Puck and Velarray M1600 lidar sensors to enable perception and navigation capabilities in its all-electric Stan robots for safe and autonomous operation.

The sensors can work in a variety of difficult environments, including ones with varied lighting and precipitation, claimed Velodyne Lidar.

With the help of the parking service from advanced, drivers will be able to leave their cars at a designated drop-off/pick-up location, and a robot will transport them to a private, secure parking space.

“Velodyne’s lidar sensors deliver the performance for Stanley Robotics’ innovative solutions. This agreement reflects Velodyne’s ability to serve the unique nature and high-level requirements of our use cases.

“This partnership with Velodyne also provides Stanley Robotics privileged access to best-in-class technology in the field of lidar sensors.”

Powered by Velodyne Lidar’s sensors, the automated valet parking service from Stanley Robotics is currently used in airports and finished vehicle logistics in Europe and Japan.

Additional rollouts of the parking solution are anticipated in 2023, including in North America.