Battery-powered ‘flying taxi’ takes to the skies for first flight

Bristol-based start-up Vertical Aerspace has revealed its battery-powered flying taxi, called Seraph, which is capable of carrying a pilot and two passengers 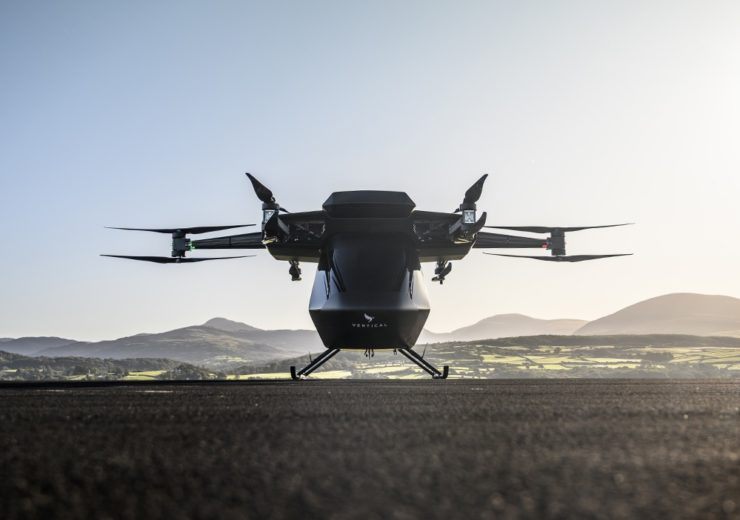 The futuristic vision of taxis flying through the air took one step closer to becoming reality after Vertical Aerospace’s flying taxi took off for its maiden flight.

This latest iteration of Vertical Aerospace’s craft is capable of carrying loads of up to 250kg — the equivalent of a pilot and two passengers — which the company claims is a first for such a vehicle.

This flight follows the trial of its first electric vertical take-off and landing aircraft in May 2018 — the first vehicle of its kind to be cleared by the Civil Aviation Authority (CAA) to fly in British airspace.

The British company, which has attracted staff from Airbus, Boeing, Rolls-Royce and Jaguar Land Rover, has set its sights on making personal air travel carbon neutral.

Vertical Aerospace founder and CEO Stephen Fitzpatrick said: “Today is another major milestone on the path towards carbon-free flight.

“Air travel is one of the worst contributors to climate change and among the slowest sectors to decarbonise. Our mission at Vertical Aerospace is to make personal, on-demand and carbon free flight a reality.”

Vertical Aerospace hopes that its flying taxi will eventually be used for city-to-city travel.

The Seraph can travel at speeds of up to 80km/h and features a unique customisable design allowing it to be re-sized or fitted with wheels or floats depending on landing site.

The successful test flight follows the company’s recent acquisition of engineering consultancy MGI, which will bring the total number of staff at the start-up to more than 70.

Founded in 2003 by British Formula One designer and engineer Mike Gascoyne, MGI brings the engineering standards and developments of the motorsport competition to research and development projects in adjacent industries.

Gascoyne, who has experience of working with McLaren, Renault and Toyota, said of the acquisition: “We have long-believed that the technologies and approaches from Formula 1 could be applied to a range of engineering challenges.

“Vertical Aerospace’s vision provides a fantastic outlet for our experience and a unique opportunity to shape the future of flight.

“Joining the Vertical team will allow us to work on cutting edge engineering programs while continuing to provide world-class consultancy services to the wider engineering community.”

Vertical Aerospace will now move to seek regulatory approval for its passenger aircraft, due to be unveiled next year.