A new fuel type could be the only solution to the aviation industry’s climate problem but turning to electrofuels could result in a price hike for customers, says the Transport and Environment group 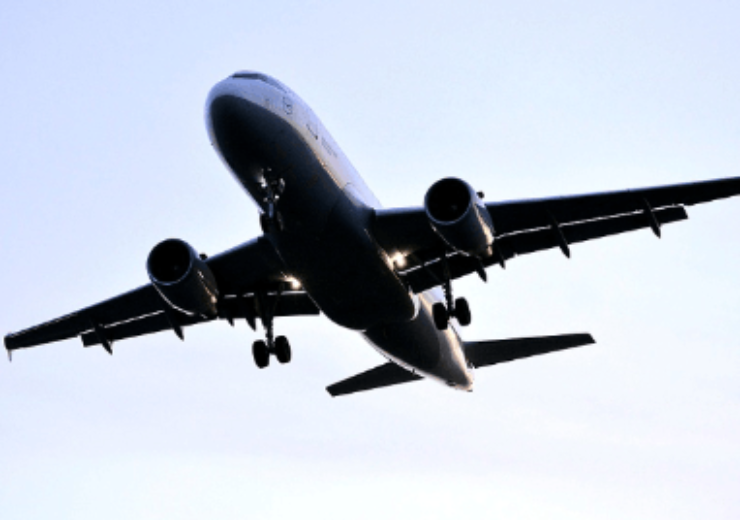 A new report says electrofuels are the only viable option to solving the aviation industry’s climate problem.

Why are electrofuels needed?

Aviation is regarded as a major contributor to climate change, generating more than 600 million tonnes of carbon dioxide a year and, if it continues increasing at the same rate, it will consume a quarter of the world’s carbon budget by 2050.

Cutting the emissions in air travel is proving particularly difficult.

With aircraft having a lifespan of 20 to 30 years, the models that are currently being used are locked into old and unsustainable methods of fuel consumption – while tax cuts on jet fuel kerosene are making alternative fuel sources comparatively more expensive.

Transport and Environment (T&E), a European non-governmental group for cleaner transport, has proposed the new fuel as a possible alternative route to zero emissions in a new report.

Andrew Murphy, aviation manager at T&E, said: “This report confirms that we need to decarbonise aviation if we want to avoid catastrophic global warming.

“The good news is that radically cleaner aviation is possible even with today’s technology.”

Electrofuels are produced through combining hydrogen with carbon from CO2.

The replacement fuel works by storing electrical energy from renewable sources within the chemical bonds of a liquid or gas.

Through the process of electrolysis, hydrogen is extracted from water.

“This is the most energy intensive bit of the process,” said Mr Murphy, although renewable sources such as solar power can be used.

“The next step is to combine it with CO2 and that gives you a new hydrocarbon which has properties that are equivalent to, or almost exactly the same, as kerosene today.”

Talking about its green energy potential, he added: “Electrofuel production doesn’t require large swaths of land, nor does it pollute the environment, making it a promising source of alternative energy.”

In the report, T&E claims that with the correct source of CO2 captured from air, such fuels can be close to near zero emissions and carbon circular.

Although it sounds like a new technology, Mr Murphy explained that the concept of an alternative fuel was originally used by the Luftwaffe during the Second World War to turn coal into a drop-in fuel in place of the required liquid fuel that Germany didn’t have access to.

Why electrofuels are the best option for aircraft

Electrofuels are drop-in ready meaning that it is easier to deploy than other green solutions.

All planes today are suitable for this fuel and no adaptations or changes would be required to be made to the aircraft or its engines for it to work, according to Mr Murphy.

As a liquid fuel it could theoretically be used for other functions such as powering cars or heating homes.

However Mr Murphy doesn’t believe it would be a particularly good idea due to the large amounts of energy wasted in its production.

“You’re better off just plugging the electricity required for electrolysis straight into the house, and likewise with a car it’s much more efficient to plug electricity into the car to charge it,” he said.

However the use of a liquid fuel solves many fundamental problems for aviation.

Mr Murphy said: “The problem with aviation is that the batteries are very heavy so you wouldn’t be able to fly a very long distance with a battery powered electric aircraft.

“The other important feature of liquid fuels is that they are burned through the course of the flight, therefore the aircraft becomes lighter as the flight goes on and can travel a further distance.”

The Advanced Research Projects Agency-Energy (ARPA-E) group was set up in the US under the Obama administration to research the potential of electrofuels.

It originally claimed that, if successful, its electrofuels programme “would create liquid transportation fuels that are cost-competitive with traditional gasoline-based fuels and ten-times more efficient than existing biofuels”.

However, since the project term ended in 2014, further development has been limited.

The report acknowledges that running aircraft on electrofuels would have consequences for consumers as the cost of the alternative fuel is currently much higher than the kerosene that is currently used in most aircraft.

It estimates that producing the synthetic fuel using 100% renewable methods would cost $2,100 (£1,600) per tonne and could increase the cost of a plane ticket by 58% – presuming kerosene remains untaxed.