A UK company, which previously developed the fastest steam-powered car, is now looking to develop eco-friendly technology for trains 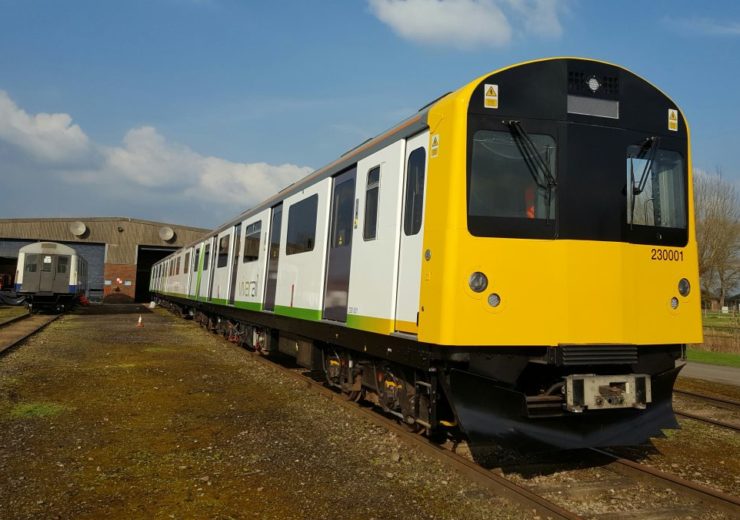 Vivarail Class 230 trains could be the first to use the steam technology (Credit: Vivarail)

A new eco-friendly train power system is under development – with hopes it could eventually help decarbonise railways.

Steamology, based in Hampshire, England, is building the water-to-water (W2W) technology, which uses steam to charge train batteries and extend the distance the engine is able to travel.

A compact generator on-board the train is fuelled by hydrogen and oxygen, which combine to make super-heated steam to spin the turbine.

Matt Candy, CEO of Steamology, said: “Steamology is an innovative and transformative project which uses steam from hydrogen to power our trains, making the network more efficient and cleaner.”

The government investment coincides with the Rail Industry Decarbonisation Taskforce, which has set out its ambition to remove all diesel-only trains from the UK rail network by 2040.

Rail minister Andrew Jones – who visited the project last week – said: “We are committed to decarbonising our rail network, ensuring our trains are cleaner and greener for passengers.

“As part of this, we are funding innovation grants to help cutting edge businesses develop high tech solutions.

“Steamology is a fantastic example of this, and it has been great to see how our funding has made a difference in helping them develop their ideas.”

Only 36% of the UK’s current rail network is electrified and it is hoped this technology will allow train lines, where electrification is difficult, to replace their diesel trains.

Steamology is working in partnership with British train manufacturer Vivarail to introduce the steam generators to its Class 230 engines.

The trains, which are converted from old London Underground carriages, will begin trialling the zero-emission technology on Vivarail test tracks.

The Steamology engineering team has previous experience of working with steam-powered vehicles.

Mr Candy was the project manager who led the development of the world record-breaking steam-powered car in 2009.

The vehicle, nicknamed “the fastest kettle on wheels”, reached top speeds in excess of 150mph – beating the previous land speed record, which had previously stood for 103 years.

Chief engineer Christopher Lack told the Southern Daily Echo: “We’ve continued that [steam-powered car] development and got it to a point now where it’s actually ready to go onto a train and to power this generator for Vivarail.”