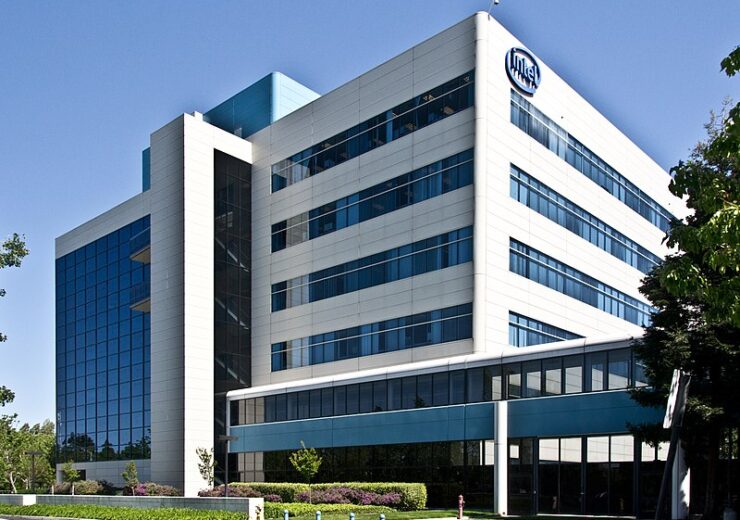 Intel is reportedly on the verge of finalising an agreement with the Italian government to build a semiconductor facility in the European country.

The deal with the Italian government is initially sized at $5bn, reported Reuters, citing two undisclosed sources with information about the development.

Intel is planning to build an advanced semiconductor packaging and assembly plant in Italy.

The sources told the news agency that the government of Prime Minister Mario Draghi is working to have a deal ready by the end of this month, ahead of a general election in the country, which is slated for next month.

Intel’s proposed semiconductor factory in Italy is expected to use new technologies.

Two regions have been shortlisted as a potential location for the chip facility by Intel and the Italian government, as per the sources. One of them claimed that the possible sites are situated in the northern regions of Piedmont and Veneto.

Both the sources said that a final decision on where to locate the semiconductor plant has not been made yet. It has also come to light that the Lombardy, Sicily, and Apulia regions figured in the initial considerations for the proposed chip factory.

Reuters reported that sources previously told that the Italian government is willing to meet up to 40% of the total investment made by Intel in the country. This is likely to go up in the course of time from the initial $5bn figure, as per the publication.

Intel’s proposed Italian plant is said to be part of the broader plans of the American chipmaker to invest up to €80bn over the next decade in Europe to address the growing demand for semiconductor chips, as announced in September 2021.

In March 2022, Intel unveiled plans for spending an initial amount of over €33bn from the same investment in research and development (R&D) and manufacturing in the European Union.