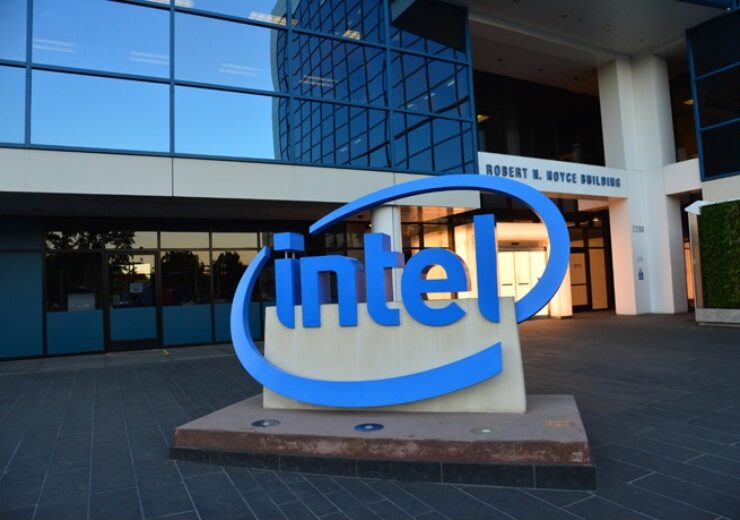 Intel CEO Pat Gelsinger revealed the company’s plans of investing up to €80bn over the next decade in Europe to address the rising demand for semiconductor chips.

The company intends to construct at least two new semiconductor factories in the region and establish committed foundry capacity at its Ireland fab.

Locations of the two new chip fabrication plants to be built in Europe are expected to be announced by the end of the year.

Apart from the new fabs, the company will launch the Intel Foundry Services Accelerator, which is aimed at enabling automotive chip designers to shift to advanced nodes. In this connection, the company will create a new design team and provide custom as well as industry-standard intellectual property (IP) to support the unique requirements of automotive customers.

According to Gelsinger, the digitisation of everything will result in the share of semiconductors surpassing 20% in the total new premium vehicle bill of materials (BOM) by the year 2030.

Speaking at Munich’s IAA Mobility 2021 auto show, the Intel CEO also predicted the total addressable market (TAM) for automotive silicon by the end of the decade to reach $115bn.

Gelsinger said that the situation is presenting not only a huge challenge but also an enormous opportunity. The Intel CEO said that it is the perfect time for the company to step up to the plate.

“As CEO of Intel, I have the great privilege to be in a position to marshal the energies of 116,000 employees and a massive chip-design and manufacturing ecosystem, to meet the demand.”

Gelsinger also disclosed that Intel Foundry Services is engaged actively in talks with potential customers in Europe, including automotive manufacturers and their suppliers.

The foundry services unit of the company was launched in March 2021 with an aim to become a leading provider of foundry capacity in the US and Europe.

Last month, it had won a contract from the US Department of Defense related to phase one of the Rapid Assured Microelectronics Prototypes – Commercial (RAMP-C) programme.

In another development, Intel has entered into a collaboration with German mobility service provider Sixt to start offering autonomous ride-hailing services in Munich, Germany from next year.