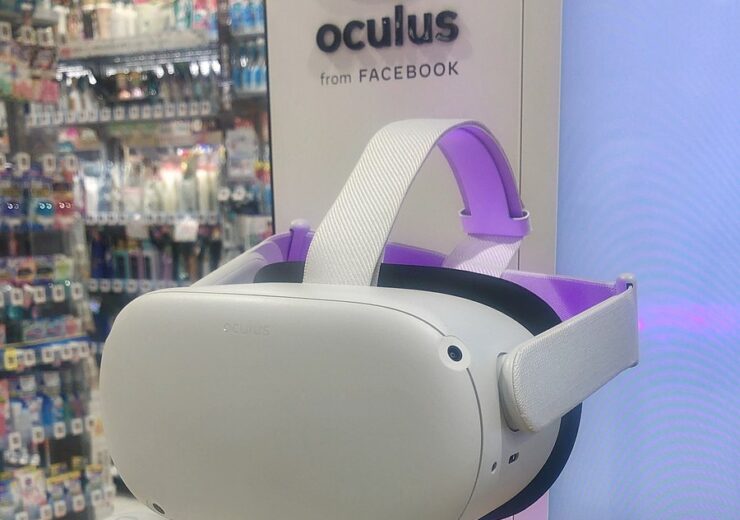 Facebook has changed its name to ‘Meta’ to reflect its transformation from a social media platform to a social technology company that will hold all its apps and technologies under one new brand.

The new name of the company was announced by CEO Mark Zuckerberg at Facebook Connect 2021 conference.

The focus of the company will now be on launching its metaverse technology in the market to enable users to share immersive experiences with other people even when they aren’t at the same place.

According to the company, metaverse is a new phase of interconnected virtual experiences delivered by tapping technologies like virtual reality (VR) and augmented reality.

Zuckerberg in an open letter wrote: “The defining quality of the metaverse will be a feeling of presence — like you are right there with another person or in another place.

“Feeling truly present with another person is the ultimate dream of social technology. That is why we are focused on building this.

“In the metaverse, you’ll be able to do almost anything you can imagine — get together with friends and family, work, learn, play, shop, create — as well as completely new experiences that don’t really fit how we think about computers or phones today.”

Meta has also unveiled new tools to enable people to build for the metaverse. These include the Presence Platform, which will facilitate new mixed reality experiences on the company’s Quest 2 VR headset.

Besides, Meta announced an investment of $150m in immersive learning for training the next generation of creators.

Earlier this month, the company had revealed plans to recruit 10,000 people in the European Union over the next five years to help build the VR version of the internet.

Meta said that although there will be no change in its corporate structure, its financials, beginning from the fourth quarter of 2021 will be reported under two operating segments. These include the ‘family of apps’ and reality labs.

It also plans to begin trading under the MVRS ticket starting from December.