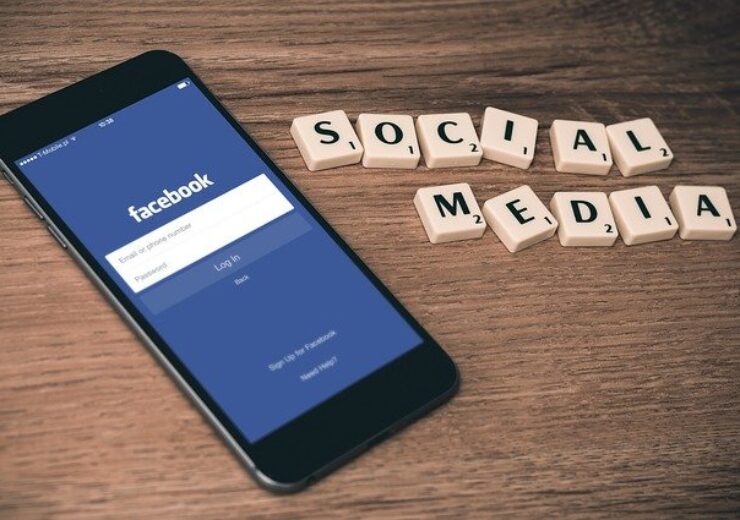 During the previous quarter, that is Q2 2021, the social media company registered a net income of $10.39bn.

Facebook founder and CEO Mark Zuckerberg said: “We made good progress this quarter and our community continues to grow.

“I’m excited about our roadmap, especially around creators, commerce, and helping to build the metaverse.”

The social media firm said that its outlook reflects the considerable uncertainty it will face in Q4 considering the continued headwinds from Apple’s iOS 14 changes alongside macroeconomic and Covid-related factors.

Apart from that, the company anticipates its non-ads revenue to be down year-over-year in Q4 owing to the strong launch of Quest 2 virtual reality headset during the holiday shopping season in 2020.

Facebook said that its daily active users (DAUs) for Q3 2021 were 1.93 billion on average, which is an increase of 6% year-over-year (YoY). Its monthly active users (MAUs) during the reported quarter moved up by 6% YoY to 2.91 billion.

For the full-year 2022, the total expenses are projected to be $91-97bn with investments to be made across technical and product talent and costs related to infrastructure.

Earlier this month, the company revealed plans to recruit 10,000 people in the European Union over the next five years for its metaverse project.

From the fourth quarter onwards, the company will have two reportable segments, which will be ‘family of apps’ and Facebook reality labs.