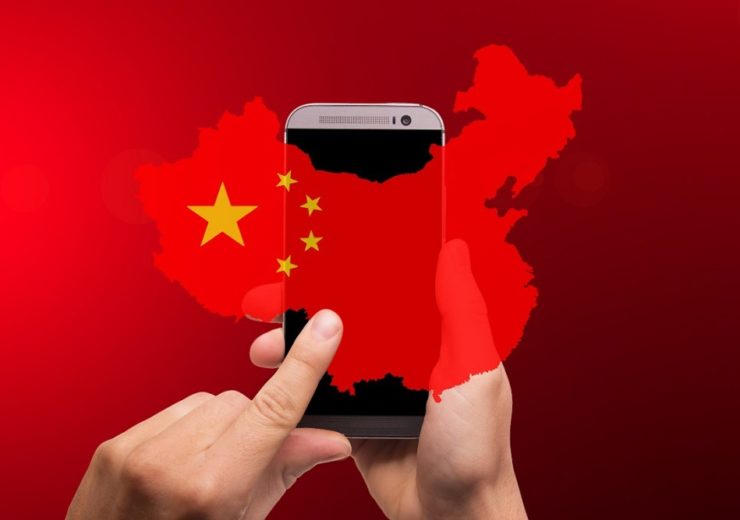 China is leading the global blockchain race – with the country filing more than double the number of patents than in the US last year, according to new figures.

Innovators in the far east superpower were responsible for more than 3,200 active patent families – single inventions that are protected in a number of different countries – related to blockchain technologies as of September 2019.

The US was left trailing in its wake with about 1,300 active patent families, with South Korea in third place with 600.

The figures were presented in an updated research study by European intellectual property firm Withers & Rogers and the Swiss Federal Institute of Intellectual Property.

Withers & Rogers partner and patent attorney Phil Horler said: “The US is widely regarded as a global leader in the innovation of software and computing technology, so it was surprising to find that the majority of blockchain patent applications are originating in China.

“The sheer quantity of patent filings from innovators based in China indicates that there is a great deal of R&D activity taking place there.”

China leads blockchain race – but they’re not all ‘valuable’

The Withers & Rogers research identified active patent families as those consisting of pending patent applications and patents that have already been granted and are now in force.

It believes China’s leadership in the blockchain race will be extended once data for the whole of 2019 becomes available.

But despite the high volume of blockchain patent filings originating in the country, closer analysis revealed that relatively few are cited as being relevant to subsequent patent applications around the world – known as “forward citations”.

It was also pointed out that many Chinese blockchain patent applications aren’t filed in other countries.

Both these metrics are regarded as indicators of patent value and, taking this into consideration, patent applications filed in the US can be regarded as more valuable on average than Chinese applications.

While South Korea is third in terms of the number of blockchain patent filings in 2019, it is leapfrogged by the UK when this qualitative analysis is considered.

This demonstrates the important role UK innovators are playing in blockchain research and development, ahead of countries such as Germany, Japan and Canada.

London-based Horler said: “The UK’s global reputation for research science, combined with its knowledge and understanding of the fintech sector, has inspired a great deal of blockchain innovation activity.

“The fact that so many of the higher quality patent applications are originating here is extremely exciting and could bring benefits for the UK economy.”

Among the interesting blockchain patent applications originating in the UK are one by cryptocurrency business Electroneum relating to a system that aims to reduce transaction validation time and improve scalability.

Horler added: “With the volume of blockchain patent applications still rising sharply, it is clear that the innovation wave is still in its infancy and there is a good opportunity for new entrants to gain a foothold in this fast-developing space.

“Of course, intellectual property protection performs a critical role in helping innovators to establish themselves and commercialise their inventions.”

Blockchain is a decentralised, distributed ledger technology – a database that records transactions across many computers so archives can’t be changed or deleted without the alteration of all subsequent blocks.

It is most commonly associated with the cryptocurrency Bitcoin as transactions are made on a blockchain, but other effective use cases have included adding transparency to real estate ownership history and monitoring the pharmaceutical supply chain to prevent drugs ending up on the black market.