A new study of 5,000 members of the European tech sector has shown it has reached record levels of investment, with 17 new unicorns emerging in 2018 alone - but work remains to be done to improve diversity 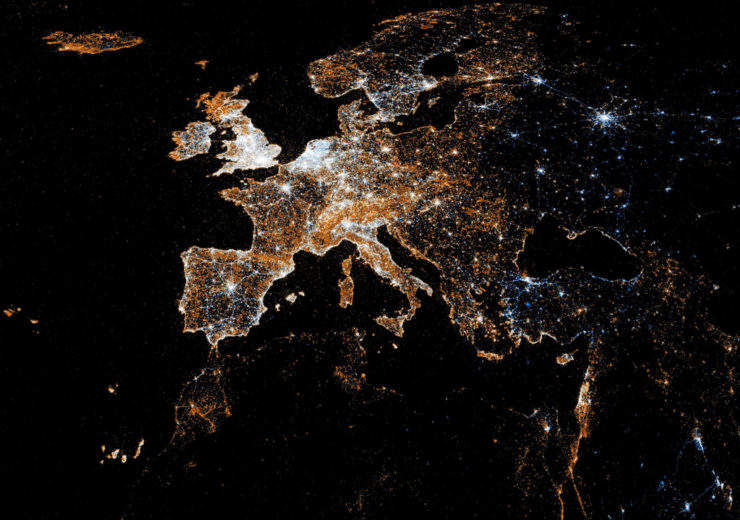 Silicon Valley might have a monopoly on the world’s biggest technology companies, but the European tech sector is becoming an increasingly lucrative hub for start-ups and incumbents in the industry.

A new study has shown the sector reached $23bn (£18bn) worth of investment this year, while 17 companies with founders from the continent reached a valuation of more than $1bn (£790m) over the past 12 months.

The State of European Tech 2018 report by tech investment firm Atomico surveys more than 5,000 members of the industry’s European ecosystem on matters such as diversity and inclusion, regulation, talent, and research and development.

Partner Tom Wehmeier said: “This year we’re at risk of sounding like a broken record about breaking records – but we can’t dispute the data.

“At a macro level, Europe’s technology sector is booming as the wider economy is stuck in the doldrums.

“As of Q3 2018, European growth was flatlining at 0.2%, the lowest rate for four years – but Europe’s software industry is now growing at least five times faster than the rest of the European economy.

“This year’s report suggests that for a number of reasons, this motor will only become more powerful – the importance of the tech to the overall economy will only increase.”

European tech sector catching up with US

Among the biggest takeaways from Atomico’s report is the rate at which the European tech sector is closing the distance with the US.

Having created a job growth rate four-times as high as that of the general economy, it is becoming an ever-more serious contender on the world stage.

Mr Wehmeier said: “Irrespective of the huge strides European tech has taken in the last few years, our tech sector will continue to be compared to the performance of Silicon Valley.

“And as the ecosystem accelerates, we are increasingly cool with that. For a long time, US venture capital (VC) has outperformed European VC in terms of portfolio returns, but that is increasingly untrue.”

Atomico’s data now shows Europe has overtaken the US when it comes to growth rates.

About 95% of the value created by the US tech sector comes from companies founded 15 years ago or more, highlighting an opportunity for Europe to dominate the coming years.

“Given that 21 European companies have been founded and scaled to billion-dollar-plus valuations with the support of venture capital since 2010 alone, we are confident that Europe has caught up on North America’s head start,” added Mr Wehmeier.

Problems with diversity and inclusion in European tech sector

Employee diversity in the tech sector has been a historic problem, with just 11% of women occupying senior roles last year.

The numbers don’t look much better in Atomico’s 2018 report either, as 46% of the women surveyed said they experienced discrimination within the European tech sector.

The numbers also highlight that all-male founding teams received roughly 93% of the capital, with women and minorities being disproportionately under-represented in this area.

Mr Wehmeier said: “The State of European Tech has always highlighted the challenges Europe faces, but this year, we’ve identified a particularly serious problem – corporate policy on diversity and inclusion is still way behind where it needs to be.

“This stark reminder of our shortcomings is timely, and it’s important that we draw the right conclusions.”

Andreas Saari, CEO of Finnish tech event Slush, which co-presented the report, added: “The problem of diversity that Europe, like the rest of the world, is having can be turned into an opportunity.

“By lifting up a more diverse set of role models will affect the decisions of to-be founders.

“Emphasising the role that humanities and arts, in addition to STEM (science, technology, engineering and mathematics) will play in the future development of technological solutions should be done upfront if we want to gain an edge from the magnificent creative industry in Europe.”

Meanwhile, family offices and high-net worth individuals have invested about $5bn (£3.9bn) in venture capital during that period.

Mr Wehmeier added: “If pension funds can rebalance their allocations away from legacy industries towards game-changing technology instead, they can democratise access to the spoils of European tech.

“Today, as Spotify has shown us, European founders have access to sophisticated investors, can hire the best talent, go the full distance, stave off ferocious competition, go public and win on the global stage.

“Europe is now reaping the early rewards from the transformation of its tech ecosystem- the seeds of success this year were planted a decade ago.

“That is why we should expect even greater success in the years to come – as long as we all continue to learn from both success and failure, will European tech reach the heights we know it to be absolutely capable of.”