Understanding blockchain: An expert’s view on what the disruptive tech is all about

Given the complex nature of the technology, understanding blockchain is no easy feat. Don Tait, analyst at IHS Markit, simplifies it and explains how a variety of industries can adopt the disruptive technology in their fields - while also warning of how it could impact on jobs 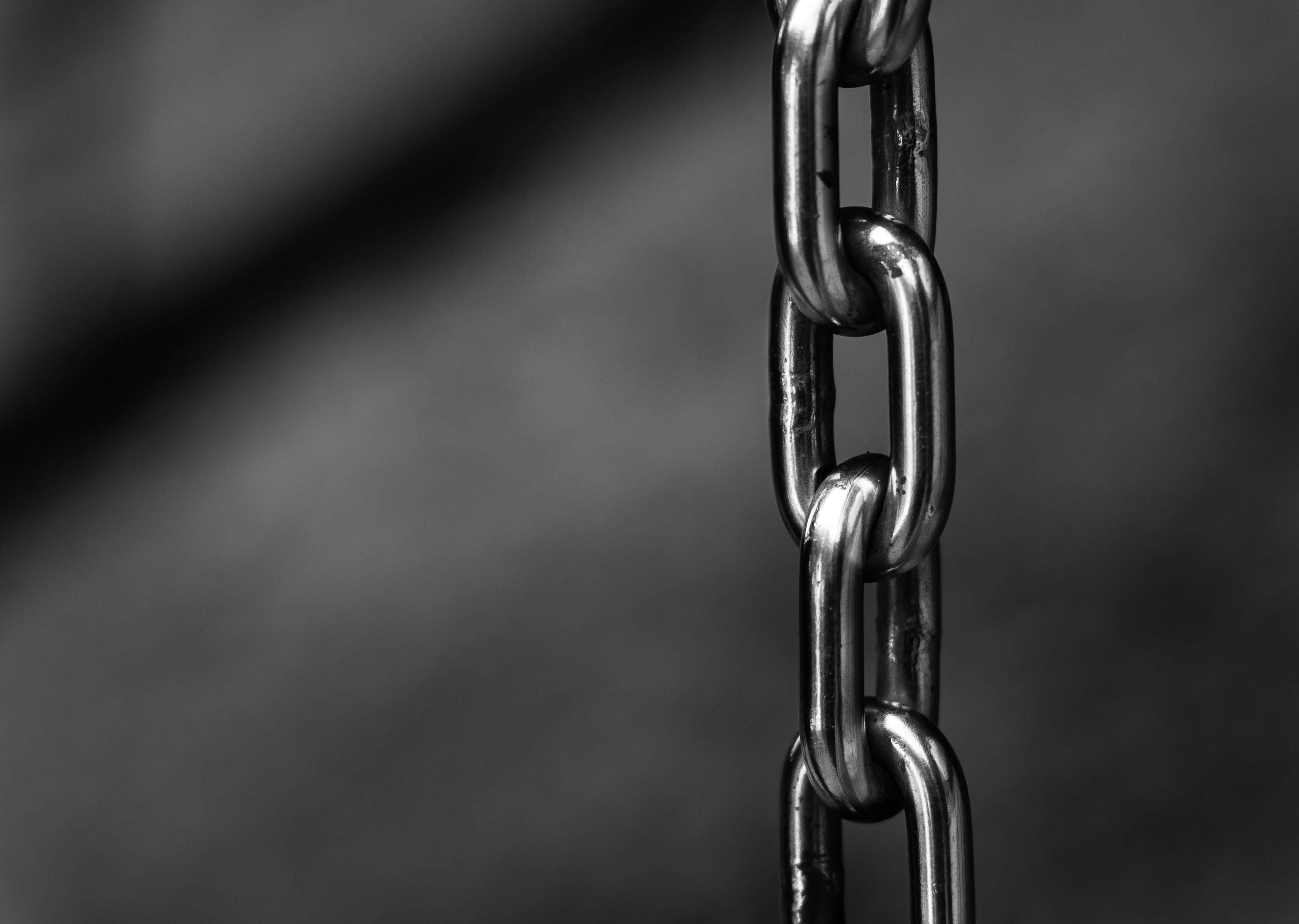 It’s one of the buzzwords in business right now and is making headlines in the mainstream media – but understanding blockchain isn’t quite so easy as other emerging tech.

Despite what many believe, it isn’t a type of cryptocurrency and its applications go far beyond this space – but the two have become intrinsically linked after Bitcoin became the first use of the distributed ledger technology.

With investment in the technology on the rise, blockchain is expected to transform a variety of industries in the coming years.

Having worked at the company for 15 years, he has previously specialised on areas including cyber and mobile security, identity governance, chip-to-cloud security, and fraud protection in payments.

Now, his focus is on understanding blockchain technology – and he’s shared with Compelo what he thinks its future holds and how the world could stand to benefit.

Understanding blockchain: What is it?

A blockchain is a shared ledger where transactions are permanently recorded by appending blocks.

The blockchain serves as a historical record of all transactions that ever occurred, from the genesis block to the latest block, hence the name blockchain.

The four pillars of blockchain are:

Understanding blockchain: Which industries will it have the biggest impact on?

Because the market capitalisation of all the world’s stock markets is equal to $73 trillion (£56 trillion), even small cost savings and efficiency gains can lead to significant business value for companies and industries that decide to introduce blockchain technology.

There is barely a day that goes by without a fresh announcement about how banks and financial institutions are seeking to use blockchain technology to transform significant parts of their business,.

The financial vertical market will be the largest-value market to use blockchain.

The overall vision for blockchain to disrupt healthcare in the future would be to solve many issues that plague the industry today to create a common database of health information that doctors and providers could access no matter what electronic medical system they used, higher security and privacy, less administration time for doctors so there’s more time to spend on patient care, and even better sharing of research results to facilitate new drug and treatment therapies for disease.

Will there be different platforms dedicated to different industries? Yes.

Understanding blockchain: How can all governments benefit from the technology?

Government and public sector organisations are eager to dismantle the bureaucracy that’s held them back.

Budgetary pressures arising from economic stagnation and aging populations have severely constrained resources, including the ability to access and analyse data to create greater economic value.

By facilitating the secure sharing of data between institutions and individuals, blockchain technology could help relieve those pressures.

Governments and public sector organisations around the world are looking at it to improve services, secure transactions, and enhance security and trust.

Blockchain technology offers a new approach to enhancing transparency and collaboration between governments, business and citizens.

It’s now a topic of discussion for politics with government officials interested in better understanding the dynamics of blockchain beyond Bitcoin and cryptocurrencies.

Blockchain has many applications for the public sector that can improve the quality of government services, safeguard property rights, prevent fraud, and cut red tape and waste while improving transparency.

Understanding blockchain: What are the advantages it presents?

Blockchain has numerous advantages over existing solutions, including:

Understanding blockchain: What are the barriers to its wider adoption?

Understanding blockchain: What are the security risks it poses?

Some on the main risk to blockchain and DLT (distributed ledger technology) are as follows:

Understanding blockchain: How important is it becoming within businesses?

The market is still nascent but blockchain will become increasingly important over the next decade.

Understanding blockchain: Who stands to lose out?

In cross-border payments within the financial sector, blockchain is able to speed up, simplify, and reduce the costs significantly – so it could cut out many of the traditional middlemen.

It is also worth mentioning that blockchain has the potential to handle a wide range of transactions and applications that are managed by humans.

Jobs potentially in jeopardy include those involving tasks such as processing and reconciling transactions and verifying documentation.

Understanding blockchain: Which platforms are the most promising?

This link highlights ten of the more promising blockchain platforms.

What I would say is that all of these platforms need to solve a current business problem and improve on what we currently have.

Ones that have been gaining traction, which have a critical mass of companies that are involved in them, include Hyperledger (and its various flavours) , Ethereum, Corda R3 and B3i.