Coronavirus is expected to wipe around 20% from spending plans across all energy sectors this year, according to the International Energy Agency 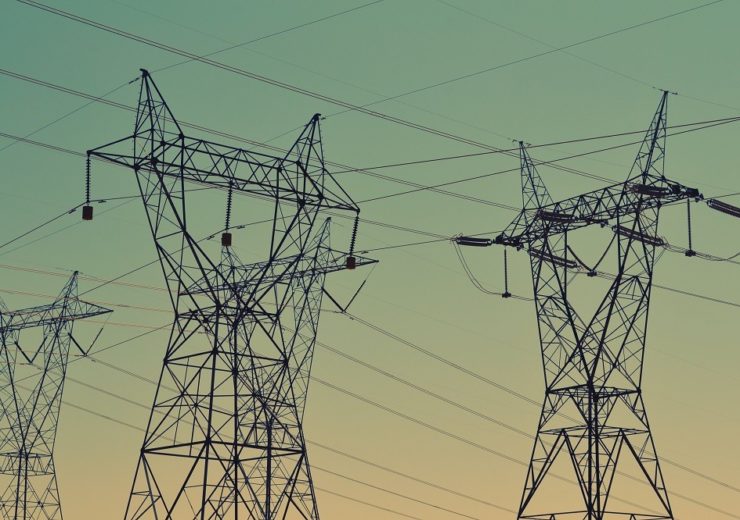 The spending decline could compromise energy security, national budgets and the low-carbon transition

Global energy investment will fall by a fifth in 2020 – the largest drop in history, bringing serious implications for future fuel security and the low-carbon transition, according to the International Energy Agency (IEA).

Around $400bn is expected to be cut from spending across all major energy sectors this year, as the impact of coronavirus hits demand, financing capabilities and project logistics – prompting businesses to lower capital expenditure (capex) plans in a bid to protect their balance sheets.

Oil and gas investments will account for the deepest cuts, although every sector — from coal to renewables and power grids — will be affected by the decline that’s been described as “staggering in both its scale and swiftness”.

Before the emergence of Covid-19, worldwide energy spending had been on track to grow by 2% compared to 2019, which would have been the largest annual rise for six years.

The reversal means revenues flowing into governments and businesses will fall by more than $1tn this year, while near-term capital expenditure cuts could have longer-term consequences as project deferrals and cancellations lead to supply shortages in the years to come as demand recovers.

Additionally, the energy watchdog cautions that “a post-crisis legacy of higher debt will present lasting risks to investment”.

IEA executive director Dr Fatih Birol said: “The historic plunge in global energy investment is deeply troubling for many reasons. It means lost jobs and economic opportunities today, as well as lost energy supply that we might well need tomorrow once the economy recovers.

Oil and gas sector will make the deepest spending cuts

The oil and gas industry, which has suffered the most across the broader energy spectrum as a result of low commodity prices and the travel restrictions that have decimated fuel demand, will bear the brunt of the spending cuts, according to the IEA’s latest analysis published today (27 May).

A spending decline of almost a third is expected across the sector compared to 2019, with Big Oil having set the tone during a difficult first quarter by announcing capex budget cuts averaging around 25% compared to pre-crisis guidance.

Many of the largest oil and gas cuts have been in the US shale industry, which was already under financial pressure before the pandemic and is now forecast for a 50% drop in investment activity during 2020 as the low-price environment exacerbates existing concerns.

National oil companies (NOCs) are also tightening the purse strings, raising long-term questions about the future finances of developing economies that are heavily dependent on revenues from hydrocarbons.

In the power sector, investment is forecast to fall broadly by 10% — a trend that will have knock-on effects for the clean energy transition that had been gaining momentum before Covid-19 began its spread around the globe.

Spending on coal will fall by almost a quarter, although the emergence of China, which accounts for the majority of global coal spending, from strict lockdown could provide a sooner-than-expected boost.

Last week, the IEA revealed that growth in renewable power capacity additions is on course to slow this year for the first time in two decades — declining by 13% compared to 2019 — as supply chain disruptions, project deferrals and financing issues conspire to stall the industry.

In terms of investment, ongoing spending in renewable power projects is expected to fall by around 10% in 2020, further slowing the pace of the clean energy transition.

It needs to more than double in the next 10 years to put the world on a path to meeting its sustainable energy & climate goals.

Rooftop solar installations, in particular, have been “strongly affected” by the market turmoil, while final investment decisions for new utility-scale wind and solar projects during the first quarter of the year retreated to levels last seen three years ago.

Numerous calls have emerged to integrate clean energy into national economic recovery plans which could inject new vigour into decarbonisation efforts, but the exact shape of government rebuilding plans has yet to be confirmed.

A rapid change in electricity-consumption habits as society has adapted its working patterns amid the lockdowns has delivered major challenges for grid operators, demanding new levels of flexibility.

But with an anticipated 9% fall in investment this year deepening a 7% decline in 2019, the future resilience of power grids is a big concern raised by the analysis.

Dr Birol added: “Electricity grids have been a vital underpinning of the emergency response to the health crisis — and of economic and social activities that have been able to continue under lockdown.

“These networks have to be resilient and smart to ward against future shocks, but also to accommodate rising shares of wind and solar power. Today’s investment trends are clear warning signs for future electricity security.”