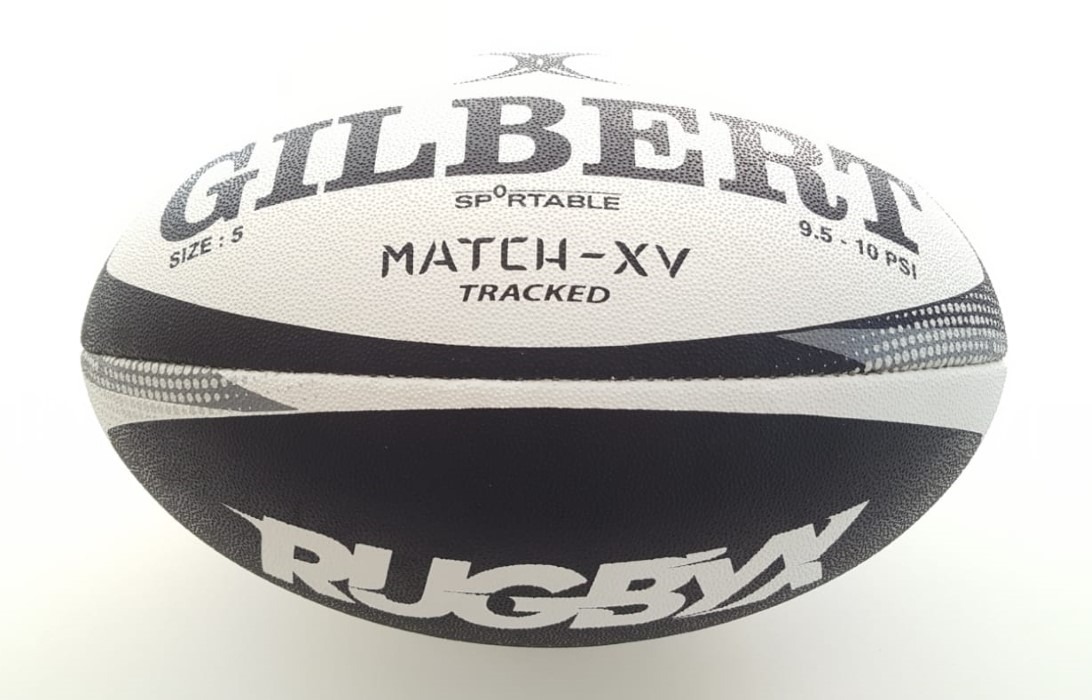 Football has seen the Video Assistant Referee (VAR) creating controversy in the English Premier League this season, but now a new form of sport-based technology is poised to transform rugby – with the introduction of an all-new “smart ball” to help police play.

The technology can also be used to track the distance the ball has travelled and the height it is kicked — particularly useful for the indoor Rugby X tournament.

Sportable CEO Dugald Macdonald said: “The high-precision RFID tracking we use is accurate to the nearest centimetre, and is embedded in the ball and in devices worn by players.

“We then superimpose a virtual 3D grid on the field so that the devices recognise when the ball has gone over a certain height or when it has moved forward relative to the ball carrier.”

The alerts reach officials in less than half a second, allowing referees to check decisions with minimal interference to the game.

Peter Coulthard, General Secretary of the London Society of Rugby Football Union Referees, believes that technology has the potential to make refereeing the game “much easier and to improve the accuracy of decision making”.

He added: “The advances in wearable technology and technology incorporated into the ball to allow it to be used in a contact sport such as rugby is exciting and I am sure advances will continue to be made.

“However, it is fair to say that these advances, much like video officials and Hawk Eye, are likely to only influence the very top echelons of our sport – for the average referee on a Saturday afternoon such technology is probably unlikely to be making an appearance any time soon.”

Rugby X, the new indoor rugby five-a-side tournament, which aims to present a faster, more fluid version of the sport, was chosen to demonstrate the new technology.

The competition took place at London’s O2 Arena last week and introduced a 10m height restriction for kicks, which required the smart ball technology for enforcement.

Harry Horsley, founder of rugby commercial rights agency TRM and Rugby X, said: “One of our aims in developing Rugby X was to push boundaries and take the sport to a new level — working with Sportable allowed us to do just that.

“The instant data feed from the live on-pitch-action not only allowed us to seamlessly officiate our new 10m kick-height restriction but also enhanced the experience for fans.

“It will be exciting to see this technology throughout rugby and other sports.”

Sportable’s sensors were able to record additional information for broadcasters and coaches to make use of in varying way.

Examples of data collected during the Rugby X tournament:

Macdonald added: “It was fantastic to be a part of the supercharged Rugby X tournament to see the innovations that we have honed over the past four years live in action at such a major event.

“With Sportable we want to revolutionize the way people engage with sport, both on and off the pitch — combining the athleticism of real life on-field action with data driven insights. Rugby X was a perfect opportunity to see this come together.”

While Rugby X was the launch event for the smart ball, the RFID technology and player monitoring devices have previously been used by the Saracens rugby team and during Sky Sports broadcasts to track ball trajectory during conversion kicks.

Sportable is now looking to use the event as a case study in discussions with other leagues and rugby tournaments.