What is Ethos? The disruptive life insurance start-up backed by Jay Z and Will Smith

Life insurance start-up Ethos received $60m in Series C investment today, bringing it half way towards being the next insurtech unicorn 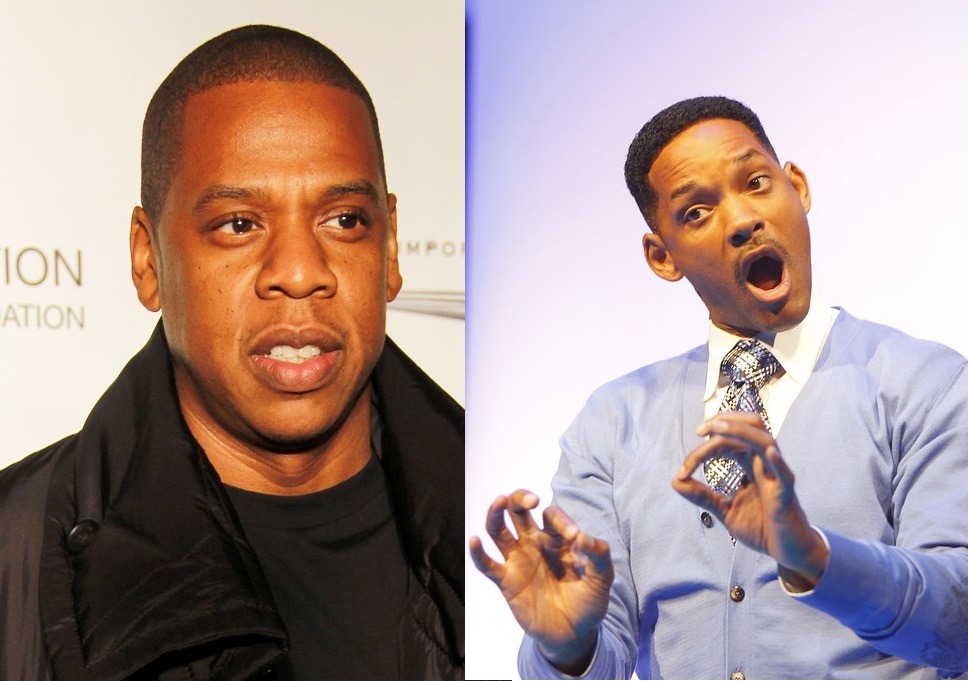 Jay-Z and Will Smith are among the Ethos celebrity backers Credit: Images adapted from WikiCommons and Walmart)

One of the more exciting insurtech start-ups, celebrity-backed Ethos, is halfway to being a unicorn after its latest investment round. Peter Littlejohns takes a look into the company’s term life insurance proposition and how it hopes to challenge the status quo.

Life insurance is an easy sell when customers are looking to ensure their families can pay off the mortgage without them and make sure their kids are looked after in the event of an untimely departure.

But despite the wider industry experiencing a wave of innovation from technologists, the life market has been more sluggish in this regard than other areas like property, motor or health.

The data analytics revolution hasn’t left it untouched, though, and among several insurtechs using complex algorithms to predict when customers will pass away is Ethos – and it has true star appeal.

The start-up, which counts rapper Jay-Z and actors Will Smith and Robert Downey Jr among its financial backers, reached a valuation of $500m today – bringing it halfway to becoming the sixth insurtech unicorn.

Fellow investor Roelof Botha, partner at venture capital firm Sequoia Capital, sees the celebrity endorsement as a major advantage in Ethos’s appeal by helping to “break down” the barriers and fears involved in buying insurance.

“The insurance industry is viewed by most as a bit stodgy, stiff, inaccessible and it affects your ability to distribute life insurance because people are so fearful,” he told CNBC.

Based in the San Francisco Bay area along with Silicon Valley stars Google and Facebook, Ethos is an insurtech company using predictive analytics in a bid to improve the way people buy life insurance in the US market.

The start-up was founded by CEO Peter Colis and chief technology officer Lingke Wang back in September 2016.

To date, it has received $106m in investment over three rounds, the first of which came in an $11.5m Series A round led by Sequoia back in June 2018.

The Series B round of $35m was led by rival early-stage venture capital firm Accel and included funding from Google Ventures (GV) – the tech giant’s investment arm.

Ethos closed a Series C round earlier today, resulting in another $60m and bringing the start-ups valuation to around $500m.

This time, GV was the lead investor, followed by banking and wealth management giant Goldman Sachs.

Professional basketball player Kevin Durant – who plays for the Brooklyn Nets – also has a stake in the start-up.

The traditional procedure of life insurance companies is to ask applicants a series of questions about their health and lifestyles, as well as sending them for a medical evaluation.

This practice is slowly dying out to be replaced with complex data analytics calculations that give insurers an accurate idea of when a customer may die.

Ethos uses this technology to shortcut the process, with medical examinations used only in the minority of cases in which the start-up lacks data.

After answering a few questions about their general health, policy seekers’ medical records are scanned by an algorithm that makes a prediction about an individual’s lifespan based on information collected from other customers.

The start-up claims this process has allowed it to cut the period of assessing a customer’s life insurance risk from 10 weeks to 10 minutes.

Ethos does not offer whole-of-life insurance, but instead a term life product, which pays out if a policyholder dies within an agreed upon time-frame.

How is Ethos’ insurance product disruptive?

Ethos hopes its use of technology to shortcut the life insurance process will remove a barrier to signing up for Americans, resulting in increasing take-up among the 40% that don’t have a policy.

But it also intends on reducing the financial barrier, by making the process a completely online experience and cutting out the salespeople who both founders believe pile on the cost of a policy to suit their own commission goals.

By using machine learning algorithms to price its coverage, the start-up claims it ensures policies aren’t laden with any extra costs.

“Roughly 50% of the customers who have right-sized policies end up with a smaller monthly premium,” Colis told VentureBeat.

“This practice is in direct opposition to the traditional model of sales-incentivised agents.”