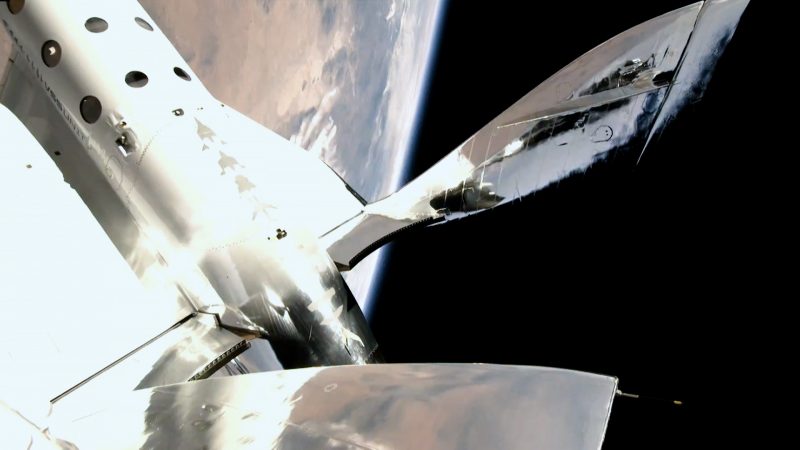 US-based spaceflight company Virgin Galactic said that its VSS Unity spacecraft has successfully completed its first fully-crewed spaceflight with its founder Richard Branson and five others on board.

The journey marked the completion of Virgin Galactic’s fourth rocket-powered spaceflight and the 22nd test flight for the spacecraft.

The crew of VSS Unity is said to have completed various test objectives associated with the cabin and customer experience.

The mission dubbed as “Unity 22” involved the evaluation of the commercial customer cabin, the conditions for carrying out research, and the views of Earth from space. Besides, it was also used for evaluating the effectiveness of the pre-flight training programme held for five days at Spaceport America in New Mexico.

Virgin Galactic CEO Michael Colglazier said: “Today is a landmark achievement for the Company and a historic moment for the new commercial space industry. With each successful mission we are paving the way for the next generation of astronauts.

“I want to thank our talented team, including our pilots and crew, whose dedication and commitment made today possible. They are helping open the door for greater access to space – so it can be for the many and not just for the few.”

According to Virgin Galactic, the VSS Unity spacecraft recorded a speed of Mach 3 after its release from its VMS Eve mothership. The spacecraft entered into space at an altitude of 86km, before smoothly gliding to a runway landing at Spaceport America, said the company.

Branson said: “I have dreamt about this moment since I was a child, but nothing could have prepared me for the view of Earth from space. We are at the vanguard of a new space age.

“As Virgin’s founder, I was honoured to test the incredible customer experience as part of this remarkable crew of mission specialists and now astronauts. I can’t wait to share this experience with aspiring astronauts around the world.”