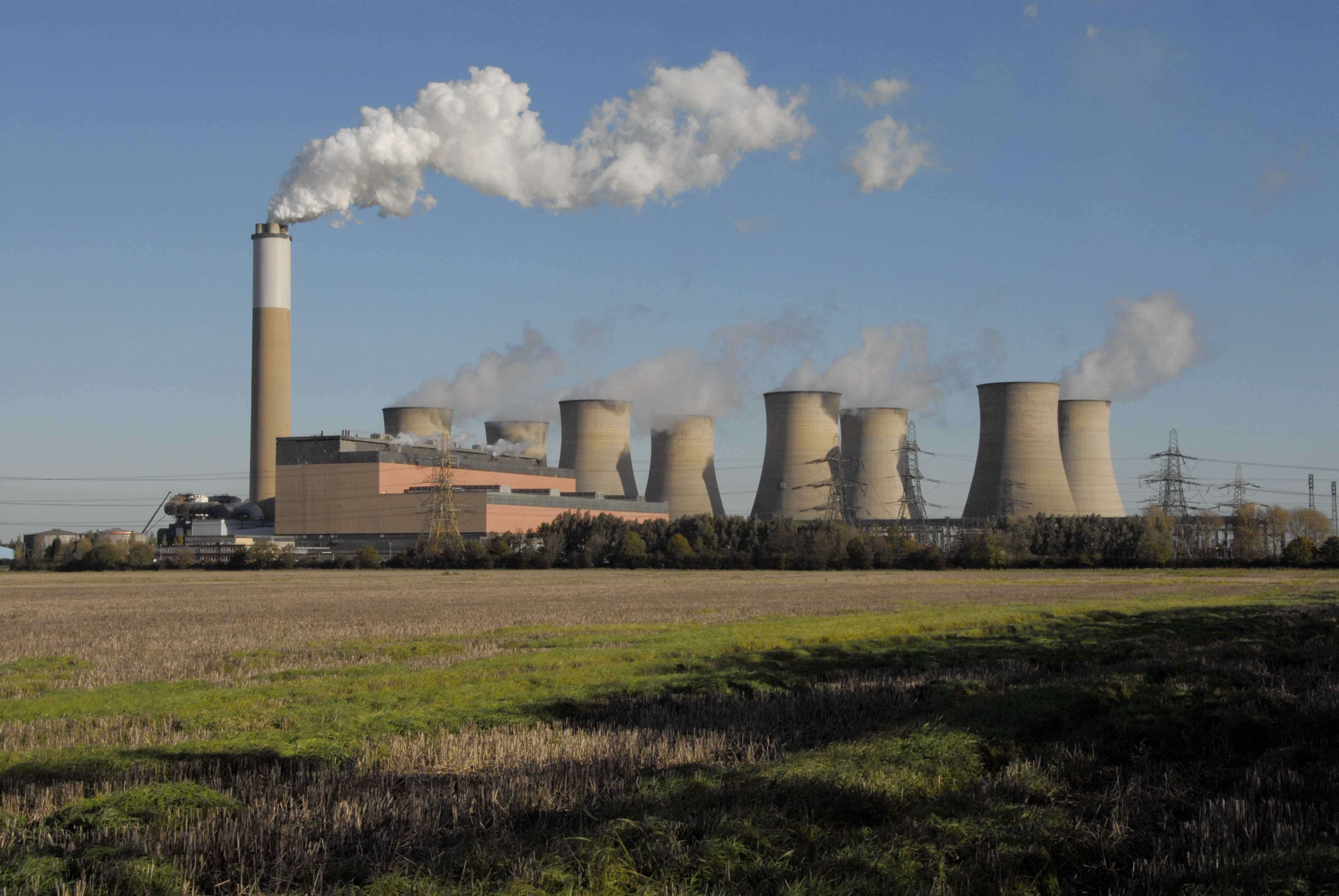 The UK coal industry dates back to the Roman times but it has been in terminal decline for decades.

Recent years have seen the use of coal power for generating electricity collapse – falling from 157 million tonnes of consumption in 1970 to 18 million tonnes in 2016.

In 2012, coal power provided two-fifths of electricity but by 2018 this had plunged to less than 6%.

For the first time since the industrial revolution, the UK went a day without coal in 2017, and in 2018 it managed three days in a row. A milestone was reached on 13 July of the same year when the country was powered without the polluting fuel for 1,000 hours in total.

UK coal’s decline is bad news for the thousands of people employed by a sector closely tied with the economies of the North of England, Midlands, Scotland and Wales, but it has been welcomed by green groups who say it harms the environment and want to see a transition to clean energy.

Now, after several decades of uncertainty, the future of UK coal has been rubber-stamped after the government confirmed it will shut its remaining coal-fired power stations by 2025 — with a consultation looking at bringing this date forward to 2024 announced by the government in February 2020.

When the initial announcement was made, there were eight coal power stations in use but already two of those have shut down.

More will follow, although a handful will convert to produce greener energy. Here we look at the status of the eight plants.

It is expected to slowly decrease as more UK coal power plants close.

As the end of coal nears, here’s what the future holds for them.

Closed for power generation on 13 December 2019, the 1,725-megawatt (MW) coal-fired power station was designed to burn semi-anthracite, low-volatile coal – a fuel that gives the most energy and has the least pollution.

This was enough power to meet the needs of about three million households.

The power station consisted of three 575MW sub-critical units and operated 24 hours a day, with its employees working across four shifts.

Also, it announced a change to its operating regime, which focused on ensuring secure capacity is available when needed but with lower energy generation operations.

Energy firm RWE plans announced Aberthaw B would stop operation on 13 December, with decommissioning expected to finish by 31 March 2020.

The firm said the government’s coal policy had no impact on its decision.

The coal-fired power station owned and operated by German utility company Uniper is located in Nottinghamshire, and has previously claimed to be the cleanest coal plant in the UK.

The 2GW plant was opened in 1968 by the Central Electricity Generating Board.

By 1981, it was burning around 5.5 million tonnes of coal a year, consuming 65% of the output of South Nottinghamshire’s coal mines.

Now, it emits between eight and 10 million tonnes of carbon dioxide (CO2) annually, making it the 18th-highest CO2 releasing power station in Europe.

No announcements have been made on the station’s potential future uses or whether it will close, but Uniper suggested in 2016 that it wants to keep it running beyond 2025.

The first of the two West Burton’s power stations was commissioned in 1968.

It wasn’t until 2013 when the second, which is a combined cycle gas turbine power station, began generating electricity.

Both stations, in North Nottinghamshire, are owned and operated by EDF Energy, a subsidiary of the French company EDF.

West Burton A, which supplies 2,000MW of power to the national grid, employs about 250 staff and 175 contractors, while there are about 50 employees plus contractors at West Burton B, which has a 1,332MW output.

West Burton B CCGT is EDF Energy’s only gas-fired power station and is capable of generating enough electricity for approximately 1.5 million UK homes.

A 49MW battery storage facility was opened at the B plant in June 2018, comprising 20 industrial containers, each with 2.45 MW of capacity. It was an indication that EDF, which says it has no intention to close its stations, could convert the site for renewable energy generation.

Stephen Wheeler, managing director of SSE Thermal, said: “The closure of Fiddler’s Ferry Power Station is a landmark moment for SSE, and the wider energy industry, as we transition to a net-zero emissions future.

“It’s made a huge contribution to the local area, but it’s the right thing to do as the UK continues to move to cleaner ways of producing energy and take action on climate change.

The power station opened in 1971 with a generating capacity of 1,989MW.

It generated electricity using four 500MW generating sets, it consumed 195 million litres of water every day from the River Mersey and about 16,000 tonnes of coal was burnt daily.

The station was operated by various companies, since the privatisation of the Central Electricity Generating Board in 1990.

Scottish and South Energy plc (SSE), which took over operations in 2004 after buying the station for £136m.

Owner EDF Energy confirmed on 7 January 2019, that the power station would close on 30 September 2019, after more than half a century of generating power. The company cited “challenging conditions” as the reason.

Cottam Development Centre, a combined cycle gas turbine plant launched in 1999, will continue to operate. It produces a capacity of 400MW and is now owned by Uniper.

The plants are based near Retford, in North Nottinghamshire.

Since 1968, Cottam has generated 482 terawatt-hours (TWh) of electricity.

In more recent years, it has also used 845,000 tonnes of biomass, representing a CO2 saving of 1.2 million tonnes.

The four operational units have been started 12,637 times, and operated for more than one million hours.

EDF Energy, which runs two coal-fired stations in the UK, has no plans to close them.

It says it will continue to operate the plants while it remains safe and economic to do so, and to contribute to security of supply during the transition to a decarbonised generation mix.

The plant was commissioned in 1981 solely as an oil-burning station, but later converted to dual fuel firing with coal.

The station generates 520MW of electricity from dual coal and oil-fuelled generators, with around 140MW using four gas turbines and 10MW of battery energy storage.

Kilroot was sold to Czech firm EPH in April 2019

It was a large coal-fired power station capable of co-firing biomass.

The station had a capacity of 1,960 megawatts, which could power two million homes.

After opening in 1966, it began generating electricity a year later.

In August 2016, it proposed to develop a new Eggborough gas-fired power station on the same location as the existing coal-fired station, but two years later it was shut down.