Company will use the proceeds of the new funding round to grow its production capacity in Asia, the US, and Europe between 2023 and 2025 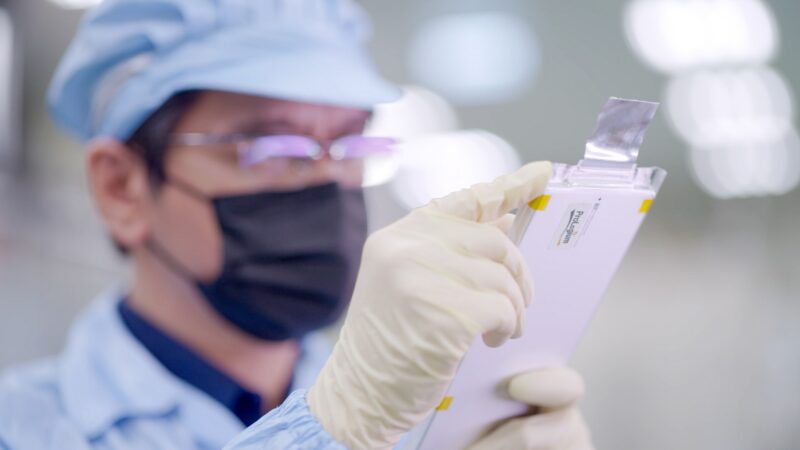 The company said that the investment will consolidate and expedite its focus on supplying high-performing, safe and affordable EV batteries to original equipment manufacturers (OEMs). Besides, it will help the company fast track the provision of SSB solutions for its EV strategic partners around the world.

“As an industry innovator, ProLogium not only possesses the world’s leading technology but also is led by a sophisticated management team.”

ProLogium Technology said that the proceeds from the financing round will be deployed to grow production capacity in Asia, the US, and Europe between 2023 and 2025. The company said that it will be able to supply EV batteries to meet the local demands of the key OEMs in the regions.

ProLogium Technology founder and CEO Vincent Yang Sinan said: “In recent years, ProLogium has been advancing towards the industrialisation of SSBs through R&D, mass production as well as quality improvement. While battery is like the heart of an EV, we firmly believe that our SSB will be the key technology for safer and better-performing EVs.”

The Taiwanese company is said to have developed close to 500 patented technologies for oxide SSBs. It started operations of an automated roll to roll pilot production line in 2017 and has shipped at least a million battery cells to various application markets.