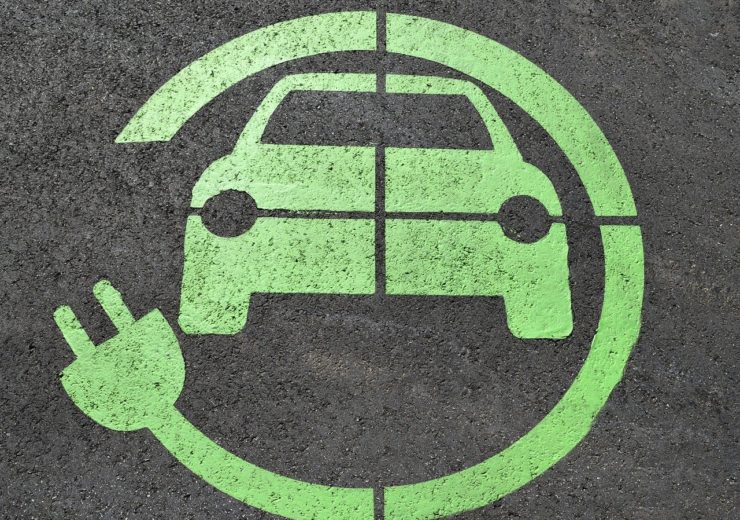 The International Energy Agency estimates there will be 125 million electric vehicles on the road by 2030 (Credit: Pixabay)

Only one in six cars and vans built globally in 2035 will be zero-carbon despite upcoming petrol and diesel bans, according to a researcher’s latest electric vehicle growth projections.

EVs will account for about 16% of the market in 15 years’ time, believes data and analytics company GlobalData.

While many countries including the UK, France and Sweden have announced policies to outlaw sales of new fossil fuel vehicles by 2040 at the latest, it pointed out how these have predominantly been made by developed nations.

“This reflects the fact that electromobility is likely to come to developed nations first, with combustion power remaining the dominant force in developing nations for the foreseeable future,” the company said in a new analysis.

How electric vehicle growth projections have changed from 2019 to 2020

Despite playing a relatively minor role in new car production, the latest forecast by GlobalData reveals a clear increase in the number of EVs expected to be built within the next decade. 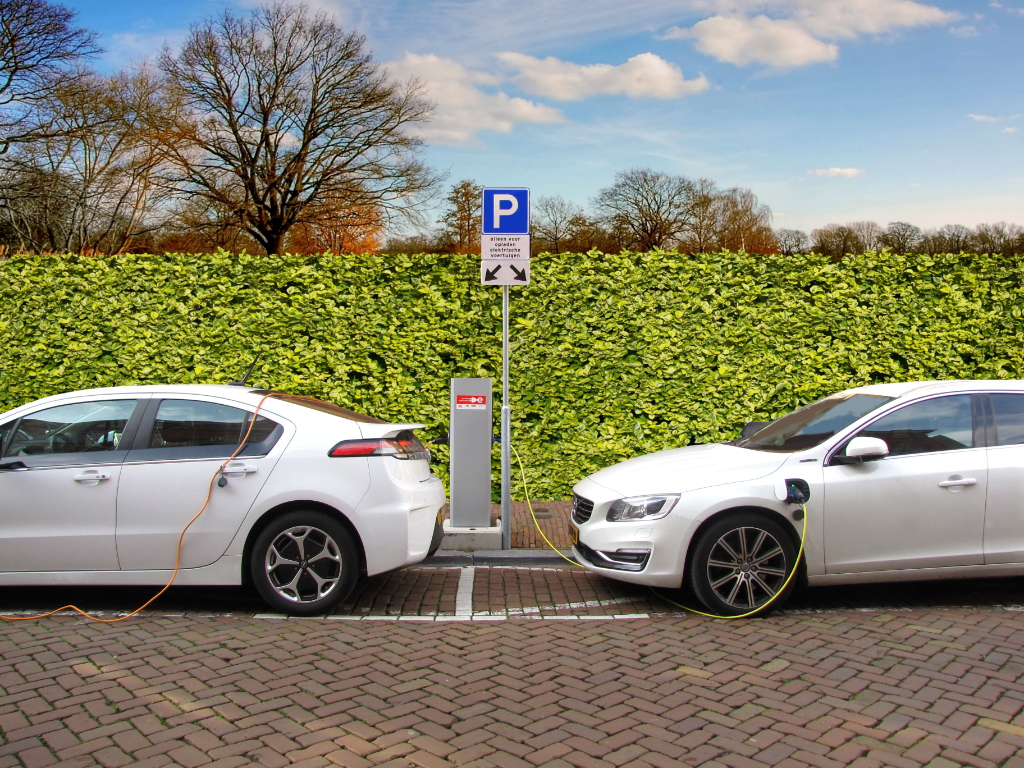 The gap continues in its 10-year forecast. The 2019 estimate predicted EVs would account for 9.8% of light vehicle production by 2029, but the latest figure stands at 11.7% for a decade from now.

GlobalData believes the rising expectation that private road transport will be electrified is in response to increased news coverage of EVs, the growing variety of models being sold and tightening emission regulations inventivising the production of electrified models, particularly in Europe.

Automotive analyst Mike Vousden said: “We’re not only seeing anecdotal reports of growing interest in EVs, we can directly track the rapid growth in interest by the number of news stories released covering the topic.

“As EVs gain traction in the market, more and more commentators and businesses are talking about them.

“GlobalData’s news-tracking service identified a significant increase in the number of news articles related to EVs over the course of 2019.

“It comes as no surprise that, as industry interest in EVs reaches new heights, more companies are going public with their plans and products for the sector – whether that’s new electrified models, new components for those models, or covering the infrastructure needed to power them.

“Auto companies – especially those with big bets on autonomous technology – will need to ensure they are spending money in the right places to benefit from the arrival of EVs in the mainstream.”

It has often felt like electric and self-driving vehicles go hand in hand as the future of road transport due to the autonomous technology that will play a role in making journeys more efficient.

GlobalData points out there are actually four “CASE” megatrends – connected cars, autonomous vehicles, shared mobility services and electrification – that a transforming automotive industry must spread its spending across.

But it now believes autonomous vehicles will take longer to emerge than previously thought as automakers prioritise electric vehicles that offer a clearer return on investment.

“As the switch to electric powertrains gathers pace, we are adjusting our forecasts to account for this more rapid roll-out.”