The TROPICS constellation is focussed on the development and evolution of tropical cyclones, including hurricanes 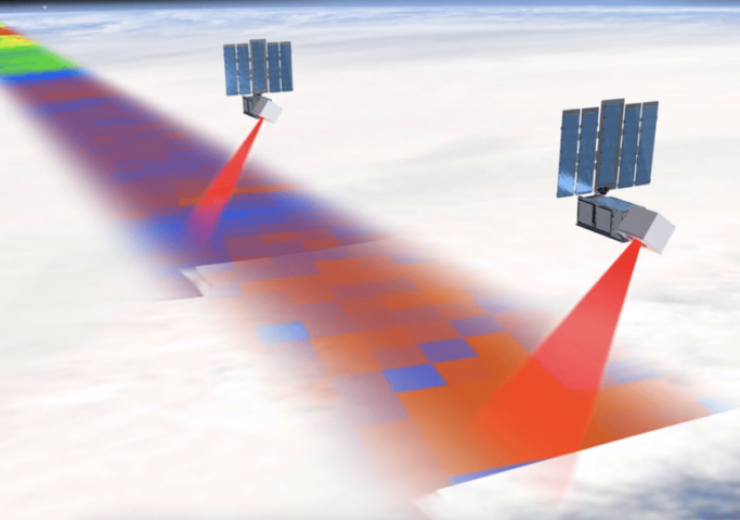 NASA has chosen Rocket Lab USA to provide the launch service for its Time-Resolved Observations of Precipitation Structure and Storm Intensity with a Constellation of Smallsats (TROPICS) mission.

The TROPICS mission, which is part of NASA’s Earth System Science Pathfinder Program, has four CubeSats, that are planned for two low-Earth orbital planes.

Under the contract, the TROPICS satellites will be launched by Rocket Lab into their operational orbits for a period of 60 days.

The two launches, each on an Electron Rocket, have licences from the Federal Aviation Administration (FAA). The launch is scheduled to take place by May 2023.

The mission is expected to deliver NASA observations during the 2023 Atlantic hurricane season.

The TROPICS constellation focusses on the development and evolution of tropical cyclones, including hurricanes.

It expects to provide continuous updated observations of storm intensity and the horizontal and vertical structures of humidity and temperature both within the storms and in their surroundings.

The data received is expected to improve modelling and prediction by enabling scientists to better understand the processes that affect the high-impact storms.

Rocket Lab founder and CEO Peter Beck said: “This year we once again witnessed the devastating effects of hurricanes and tropical storms on lives and livelihoods, underscoring the importance of improved climate data from space to enable scientists and researchers to accurately predict storm strength and give people time to evacuate and make plans.

“The TROPICS satellites need a responsive and reliable path to orbit to equip people with near real-time, actionable weather data and Rocket Lab is honoured to provide a dependable launch solution as we approach the 2023 hurricane season.”

The launch and space systems company has been selected as part of the agency’s Venture-class Acquisition of Dedicated and Rideshare (VADR) launch services contract.

A total of 13 companies have been selected by the US federal space agency for the VADR contracts this year.

The fixed-price indefinite-delivery/indefinite-quantity contracts come with an ordering period of five years. They have a maximum total value of $300m across all contracts, stated NASA.

The VADR contracts are managed by the agency’s launch services programme, based at its Kennedy Space Center in Florida.